Tracy Bonham is all set to hit the United States’ west coast this March when she performs at select cities during her upcoming mini-tour. The performances will be stripped-down sets of both new tracks and long-standing favourites such as “Mother Mother,” which you can check out below. For the shows, Bonham will be accompanied by genre-crossing upright bassist, Rene Hart.

Bonham was recently added to the ECR Music Group family and is hard at work on a new album which is due out in early 2021. And, lastly, as of this Spring, Bonham’s concert series at New York City’s Rockwood Music Hall will resume on May 7th. 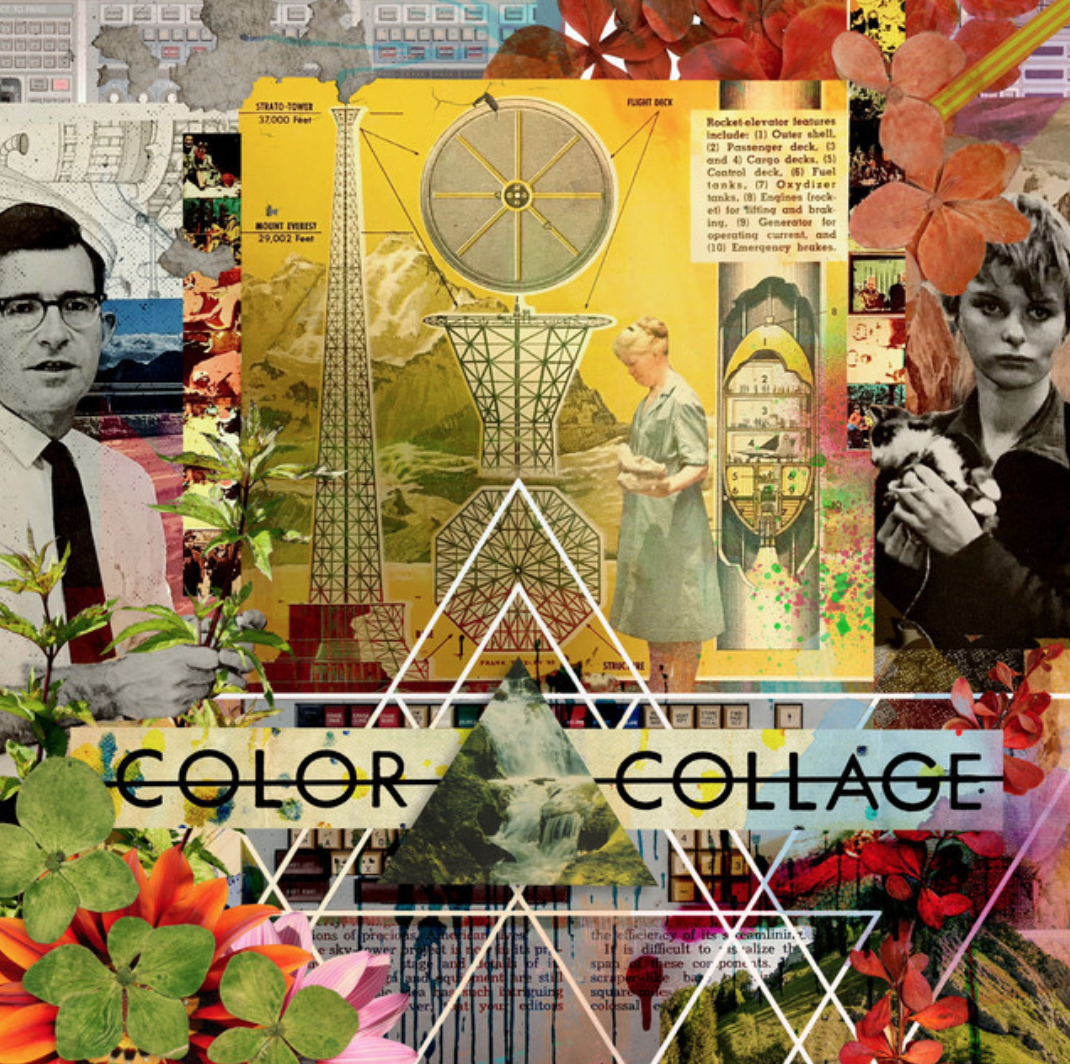 Collar Collage – “What A Time To Be Alive” [Song Review] 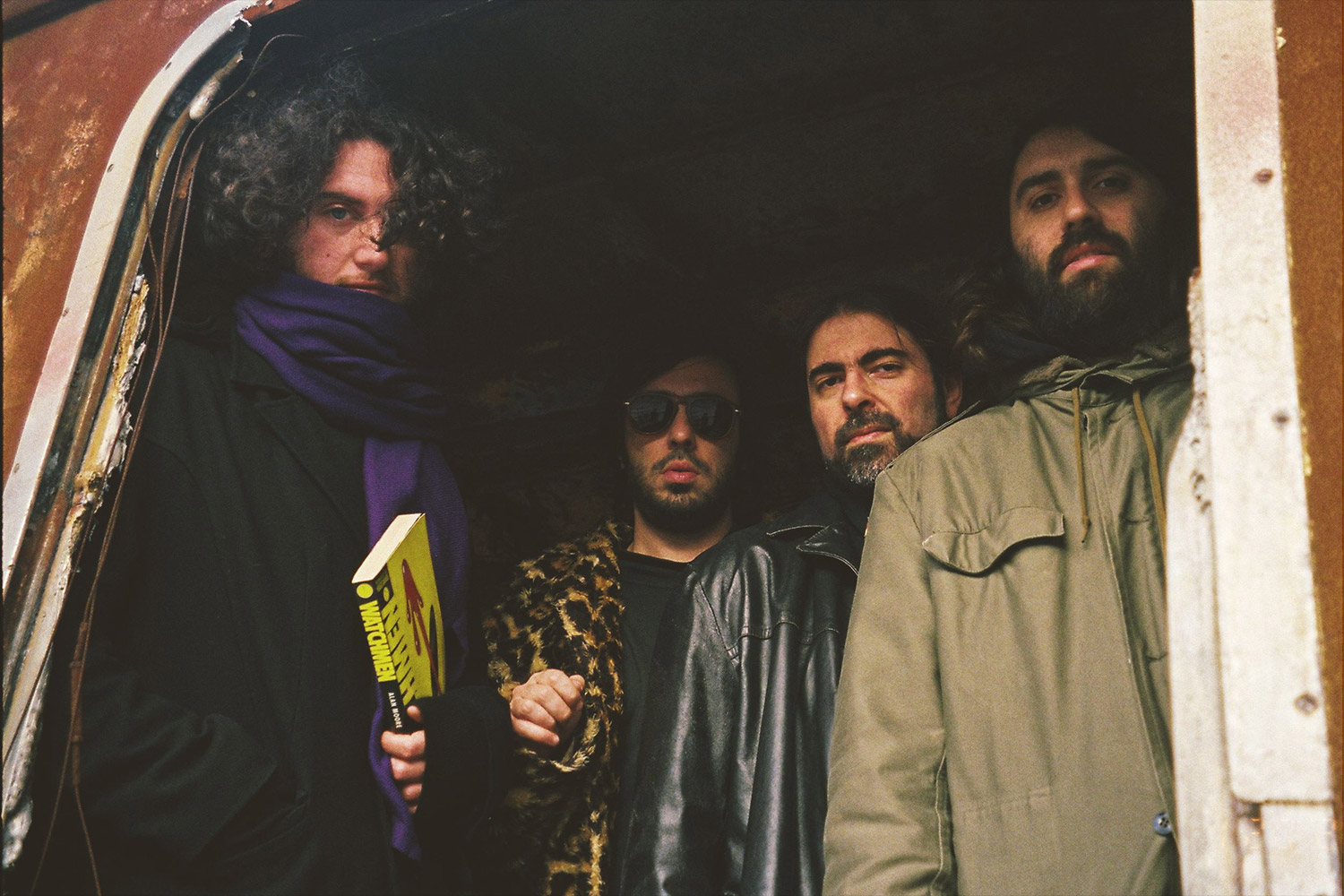