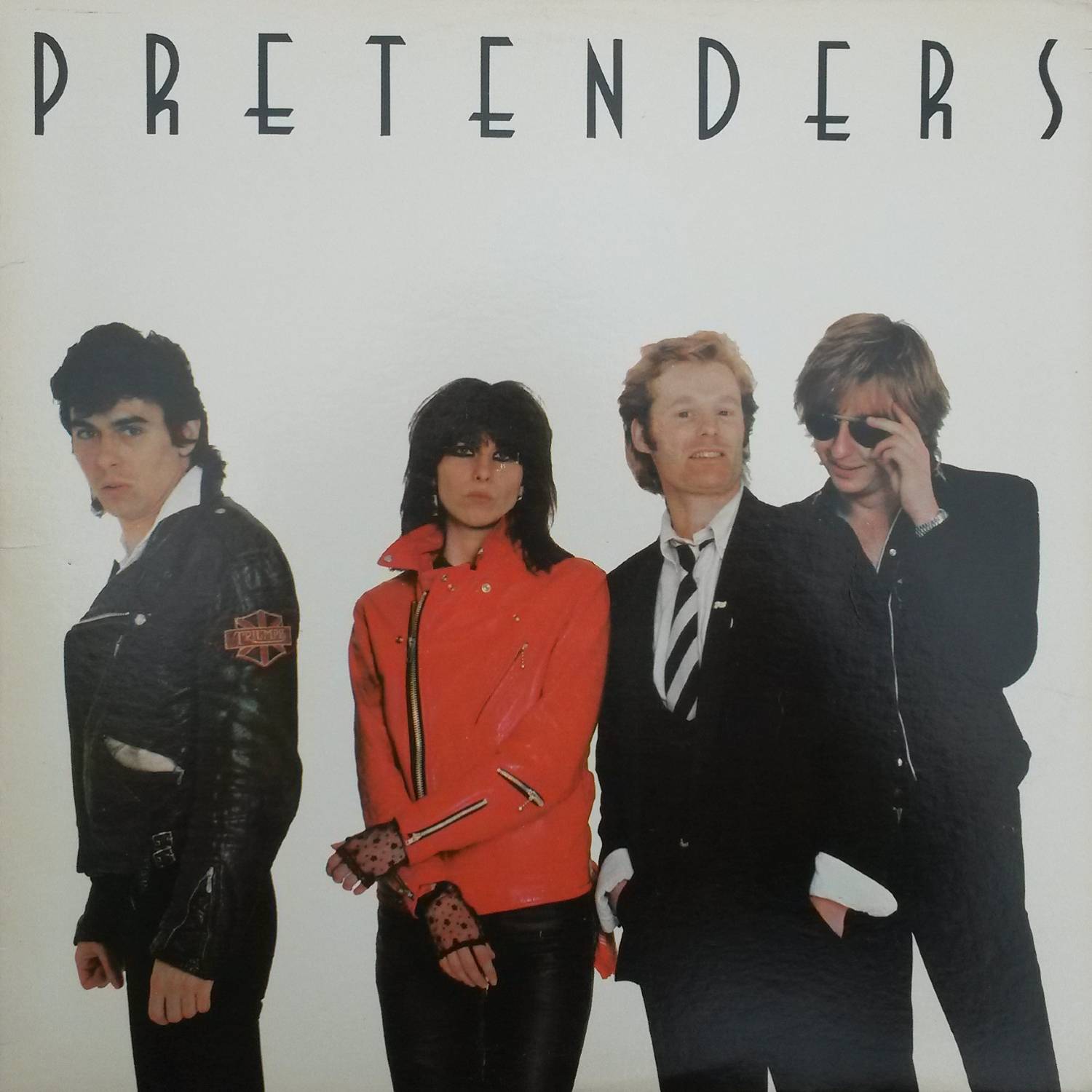 The ‘70s music scene had been owned by an array of predictable pop performers, groovy organic groups and well-crafted corporate collectives. However, fresh-sounding break-out acts, including the Ramones, the Clash, Elvis Costello, the B-52s, the Police, Joe Jackson and the Cars all were emerging during the late ‘70s. Hence, the ‘80s seemed destined to be an exciting era. And the decade of decadence was detonated by a doozie when the debut from the US / UK combo the Pretenders first exploded globally via Sire Records — 40 years ago this month.

Leading the charge was Chrissie Hynde — the band’s American-born singer/songwriter and guitarist. While the Runaways had come and gone, the groundbreaking all-girl group hadn’t exactly caught fire. And the imminent tidal wave of chart-busting female rock artists had yet to crash across the shoreline. In fact, the launch of MTV still was a good year or two down the line.

As a result, with the exception of perhaps Suzi Quatro in the early ‘70s, we hadn’t seen anything like the leather-clad Hynde when images of her band first began popping up on international, late-night cable video music programs in 1979. Sporting dark, shaggy bangs and spackled with super-thick, jet black eye makeup, Hynde oozed mystique as she slashed away at her Fender Telecaster. She was dirty and dangerous, bold and beautiful. And her songs were crunchy and catchy.

As evidenced by this single, The Pretenders were clearly carrying “Brass in Pocket.”

Produced by Nick Lowe and Chris Thomas, the first three Pretenders singles, “Stop Your Sobbing,” “Kid” and the iconic hit “Brass in Pocket” all packed infectious pop appeal. But the edgier, riff-driven tracks, “The Phone Call,” “Up the Neck,” “Tattooed Love Boys” and the abrasive album opener, “Precious” were the most urgent of the million-selling 12-song set. Wait, did she just say, “fuck off?”

My personal pick of the litter was the seductive, mid-tempo, reggae-inspired, dysfunctional love song, “Private Life.” Hynde’s scathing lyrics and honest vocals were compelling — I just feel pity when you lie, contempt when you cry. James Honeyman-Scott’s (d. 1982) sparse and tasty guitar licks colliding with his sexy soloing were spectacular. Dripping with true blue rock and roll swagger, Pete Farndon (d. 1983) made the song sizzle with his smooth and slinky bass lines. And despite being known as a bonafide badass, Martin Chambers, framed the track famously with mere minimal drum work.

In sum, Pretenders was an absolutely brutal record that punished the rock scene like a naughty schoolboy, just when it really deserved a good paddlin’. 40 years later, it remains a glorious aural assault — a timeless, heart-stopping treasure.

A press image of The Pretenders circa 1980: 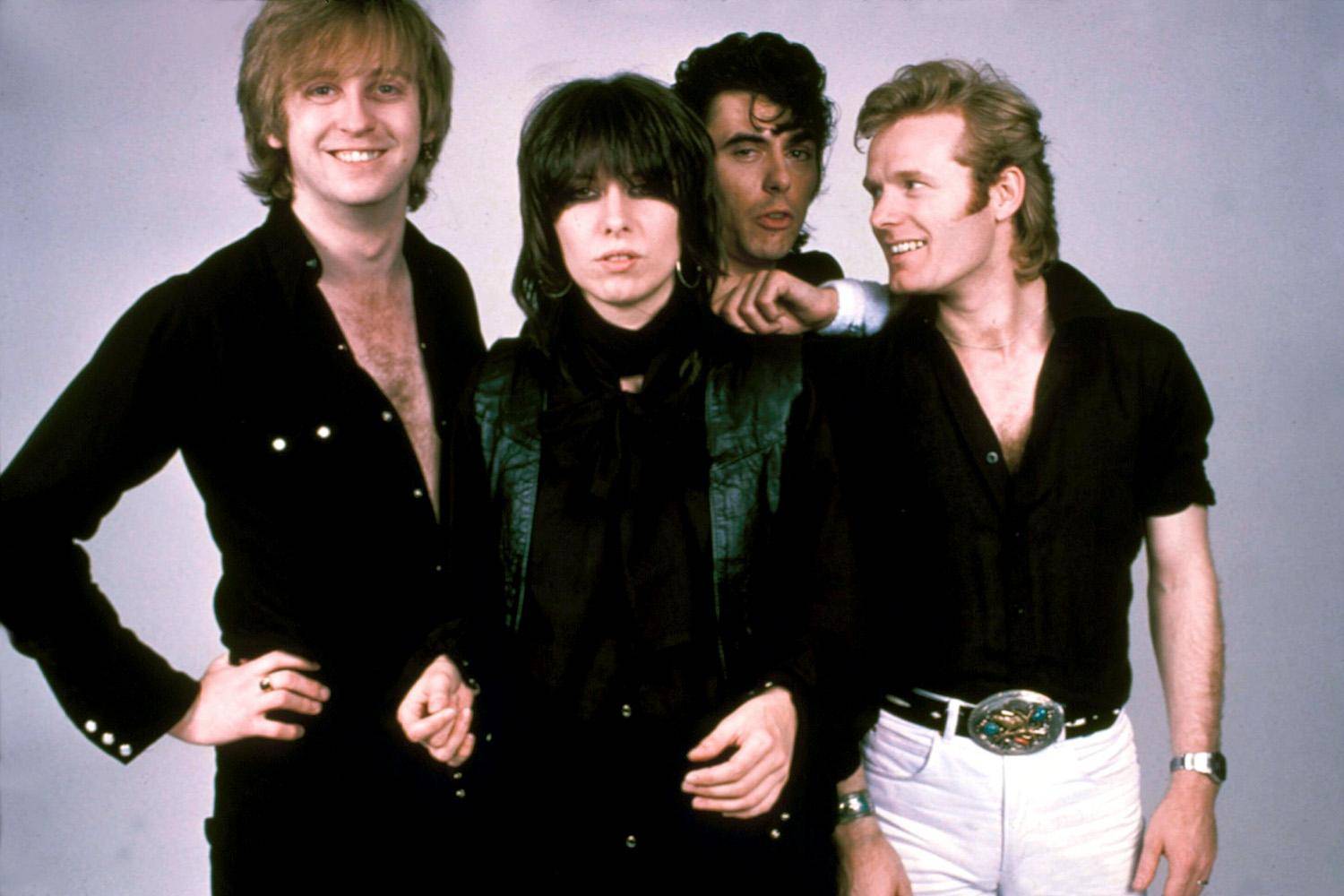 “Stop Your Sobbing” the review is over, but The Pretenders live on!