While you were faining excitement at all those gifts you were receiving from your family on Christmas day, The Veer Union delivered you a “real” gift in the form a whole collection of new songs. On December 20th, the band released Covers Collection Vol. 1 and as the title suggests, it’s The Veer Union’s take on some well-known songs you are bound to know and love. Not restricting themselves to their own take on hard rock, the group has chosen to take from an assortment of separate musical territories, from familiar names within their own genre like Tool, Bring Me The Horizon, and Soundgarden, to modern pop acts such as Halsey, Rihanna, and Justin Timberlake. And as the title suggests, this is sure to just be the first of more with plans for more Covers Collection releases to come in the future.

The thinking and song crafting that it required to conjure up the eight found on Covers Collection Vol. 1 (purchase now via Apple Music or Spotify) had its challenges, but it was a welcome change-up from the usual write, record, tour grind that bands are constantly on. It was also enjoyable for the fact that it’s not just hard rock that the band members love. They are admirers of several different genres of music which is ultimately what motivated this album to be recorded in the first place. Some of the pop songs, in particular, permitted the group to stretch themselves beyond their musical comfort zone and branch out to try new sounds.

Well, like several other rock artists, the members have interests completely outside of music, such as fitness and exercise. The Veer Union lead singer Crispin Earl is a musician who sees the value in hitting the gym, to not only stay healthy but maintain his high proficiency as a live performer. Earl recently spoke to us for another edition of our Pumping Metal series to enlighten us more on why he sees it valuable to stay fit, what artists he enjoys listening to while getting active, and what type of exercise he typically does.

Watch the band’s latest music video for their cover of Halsey’s “Nightmare”:

What about exercise, health and fitness makes you take it seriously?

Crispin Earl: “I would love to say that I am getting younger but… (laughs)! There is no question that if you want to stay in the music game especially as a live performer that being healthy is the only way to have longevity. The new model for the music business is all about the long game, not the overnight success, so staying fit and healthy is truly a big part of reaching and maintaining any level of success.”

Earl: “Everyone has their opinion on what is the best way to work out. I am a firm believer that it’s more about just ‘showing up,’ so generally I like to do about 20 to 30 minutes of cardio three to four times a week and light weights.”

Earl: “I definitely listen to heavier music to get me pumped up in gym. I have never understood why 90 percent of gyms play the happy, cheesy pop songs as a way to motivate. I have been listening to bands like Erra, Bad Omens, Bring Me The Horizon, Love & Death, and I Prevail.”

Check out our gallery of pics with Crispin Earl getting his sweat on: 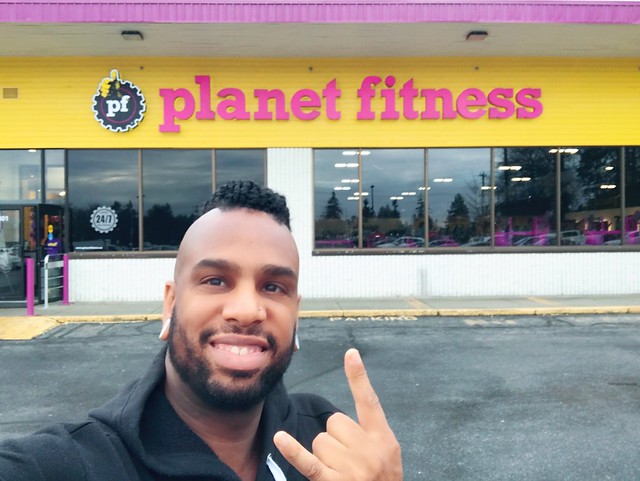 Earl: “The only time I ever listen to my own music at the gym is when we are making a new album. I’ll listen to it constantly at the gym before it’s released to make sure it’s the way we want it. After it’s been released, I don’t listen to it again until rehearsal starts for the next tour. You can definitely get into some heavy listening with our new single ’Nightmare!’”

Earl: “I am not huge on supplements, but I do usually have a protein bar right after a workout, mostly so that I don’t binge eat after arriving home and making my workout 100 percent useless!”

Earl: “There is no question that cardio is so important when it comes to playing live, especially when you are giving it your all every night. I usually step up my cardio right before a tour starts.” 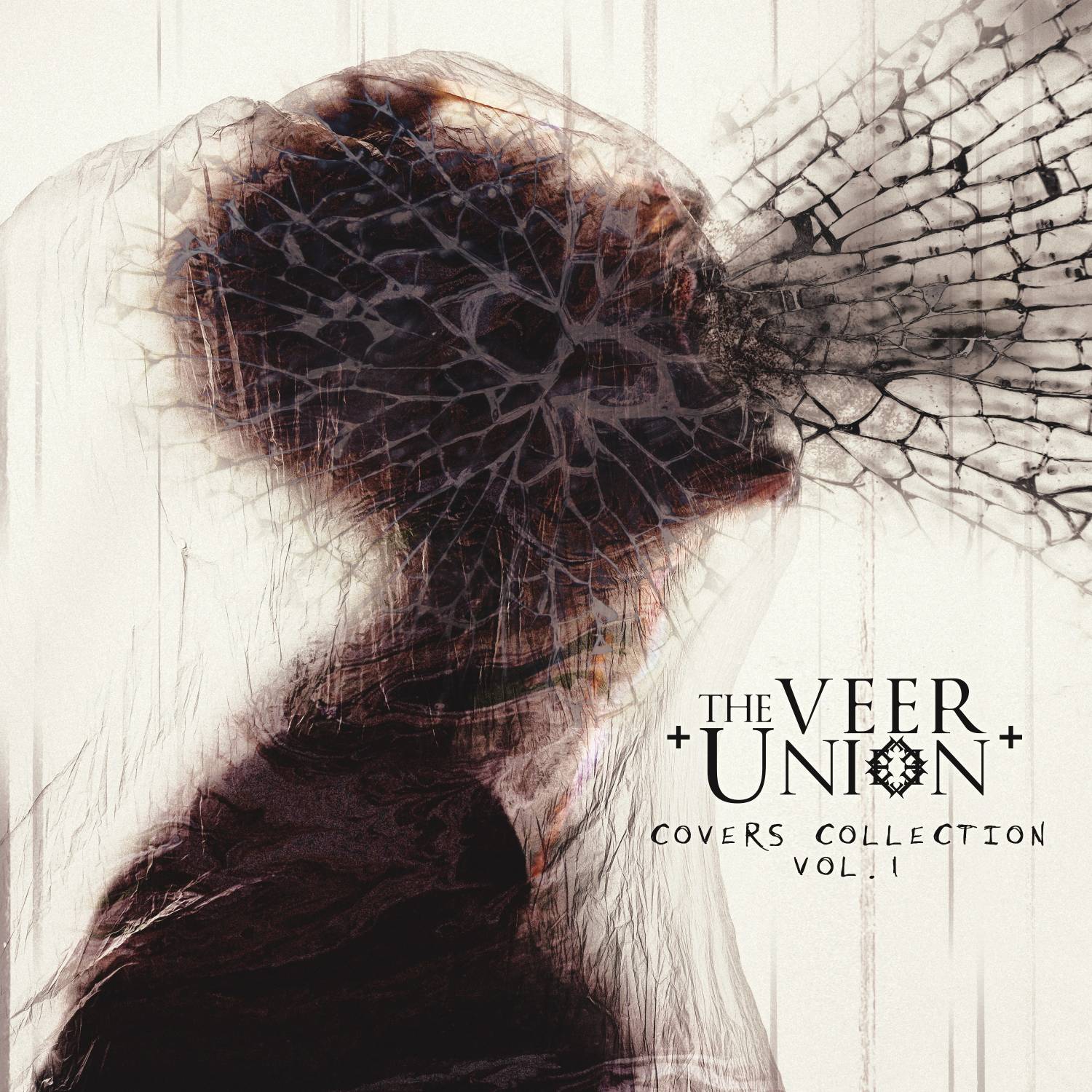