Previously releasing music under the moniker Münechild, Isaiah Thompson is re-inventing himself as Gemini Cove with the release of his single “Rosegold.” Maintaining his quintessential smooth vocals and chill vibe, Gemini Cove is all about experimenting with the unique “Surf R&B” sound that he is known for creating. Hypnotically introspective, yet upbeat and invigorating, “Rosegold” is an excellent debut for the artists’ new moniker. Read below to hear Thompson’s inside story on becoming Gemini Cove and releasing “Rosegold.”

Why did you decide to change your name?

Gemini Cove: “For a while, a name change seemed inevitable; I have a way different mindset than when I first started recording and want to emphasize that I’m not putting that same energy into my music.”

What does the new name “Gemini Cove” represent?

“I was born in mid-June, so I’m a Gemini. A cove symbolizes a sheltered bay, or sometimes an area of refuge, and that’s how I see music. I also grew up near water, and like driving out to beaches whenever I can.”

How does “Rosegold” represent this new chapter of your artistry?

“I wouldn’t say it represents a new chapter necessarily, but I definitely tried to step out of my comfort zone when recording it. My goal was to make an upbeat dance record while being really introspective.”

What’s your favorite lyrical line in the song?

What inspired you to create the song?

“I mostly just wanted to expand on my sound and try something new. The new name definitely helps create different themes in my music.”

What can fans expect next from Gemini Cove?

“I’m thinking of releasing an EP, then doing a small run on the West Coast and in the Northwest. My plans are to release more music than I have in the past year. I’m hoping the people who liked my work in the past will continue to stick around for Gemini Cove.” 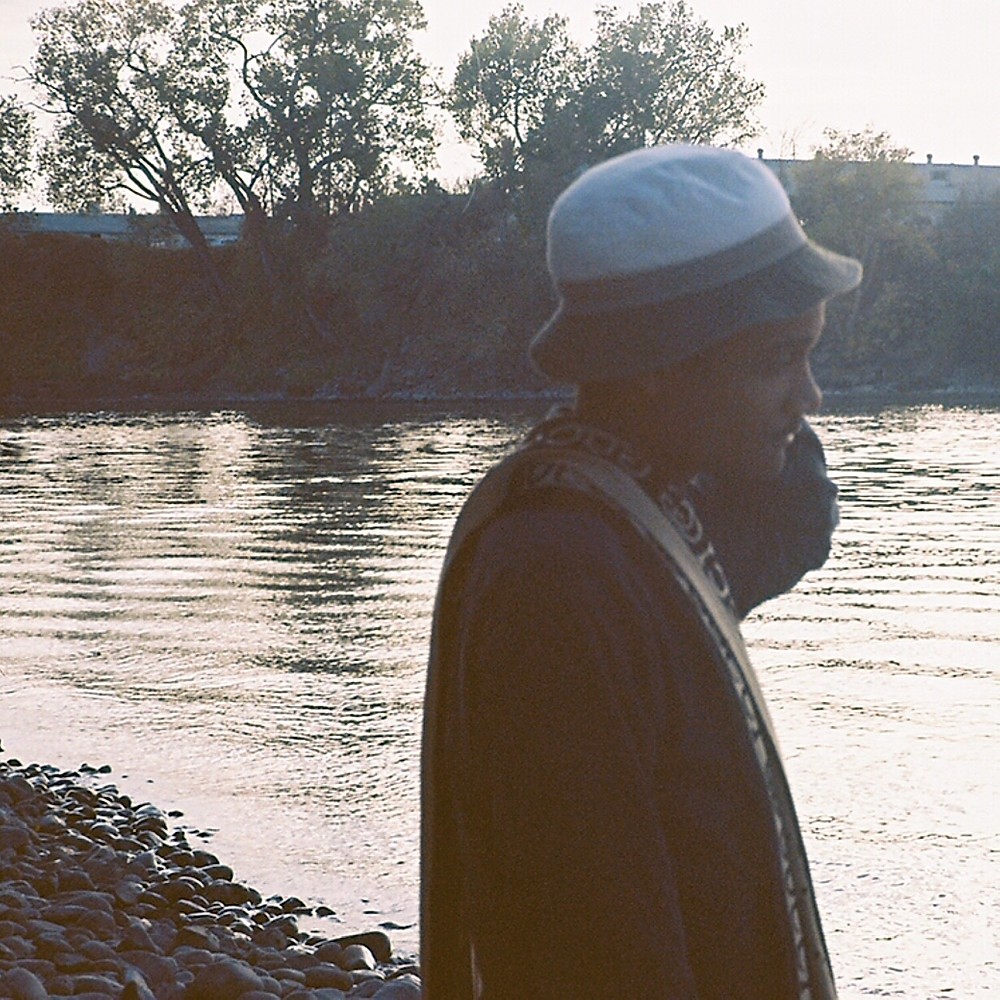