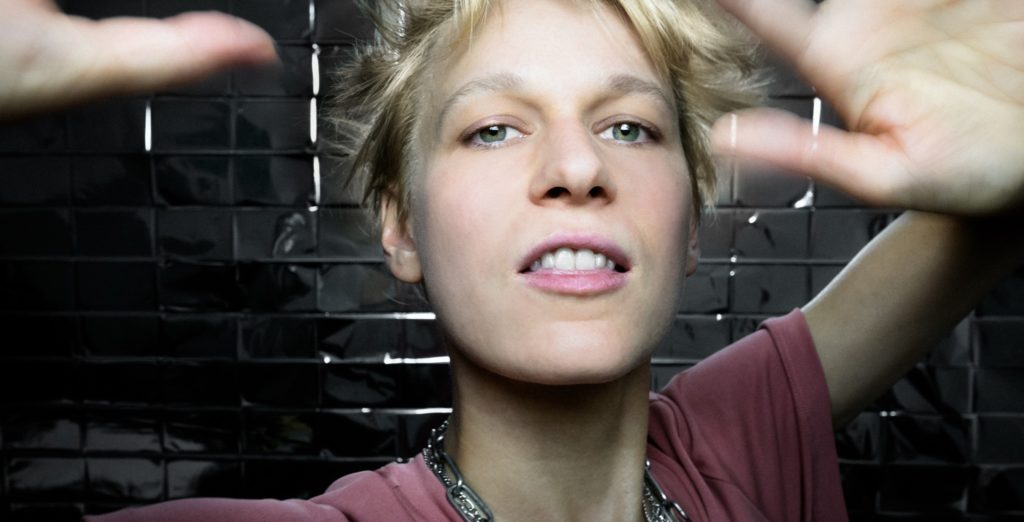 Berlin, Germany-based musician Kid Be Kid released “Monument,” her latest single and its accompanying live performance video, on November 8th and 11th respectively. Out via the record label Springstoff, the new track sees the jazz/neo-soul/neo-classical artist in fine form, seducing, soothing, and satisfying listeners both old and new. Throw in some mellow vocals and beatboxing, and the package is perfected.

“Monument” is the lead single lifted from the forthcoming Lovely Genders EP 12″ vinyl and, according to a recent press release, “is full of allusions and details from recent times, but also colored by the adventures of recent years. Just as the first part of the song changes into the second part, the perception of the very same situation also changes permanently. Chaos and order. A new beginning and farewell.”