Post Thin Lizzy, Laurence Archer performed with the legendary Phil Lynott as Grand Slam. The tragic death of Lynott cut short the group’s career but now, in 2019, Archer has resurrected the band with a new line-up the fruits of which can be heard on their recently released album Hit The Ground. PureGrainAudio spoke with Laurence recently to find out why now was the right time to bring back Grand Slam.

Thanks for your time Laurence, you’ve chosen now to bring back Grand Slam. Why now and what has stopped you in the past?
Laurence Archer: I’ve always had intention to record the songs the way they were intended. I left the music industry for some time and I decided this was the right time for me and after doing a 3G Festival and forming the band around me it soon became obvious these guys were the future Grand Slam.

What criteria did you have for new members of the band?
Archer: I wanted energy and experience and four individuals to form a band with power, character and excitement.

First up, check out the video for Grand Slam’s “Gone Are The Days”:

In terms of the sound, the album contains material written with Phil alongside new material, how do the two fit together?
Archer: Well it’s all my writing and I don’t see it as any different from then to present day apart from bringing it to the modern-day with production. I cherry-picked songs that I thought would represent the band in the right way and we all added our style and performance.

Was it important to keep the original style of GS and how hard was it to bring it into 2019/2020 without losing any of the original sound?
Archer: I purposely kept it as classic as possible without taking the natural feel away.

Going back to working with Phil, what are your memories from that chapter of your life and do you have a favourite “Phil” story?
Archer: Looking back it was a fantastic time in my life as a young guy playing with an icon, friend and great musician. A very special time and I have many stories.

Once the album is out, what are your plans long term for the band?
Archer: This is a band and it will go on as a band with ongoing albums and touring. We are four and we will forge ahead as the band, we have a great bond and it sounds great all together.

Hit The Ground is out now on Marshall Records, and you can pick up your copy here. 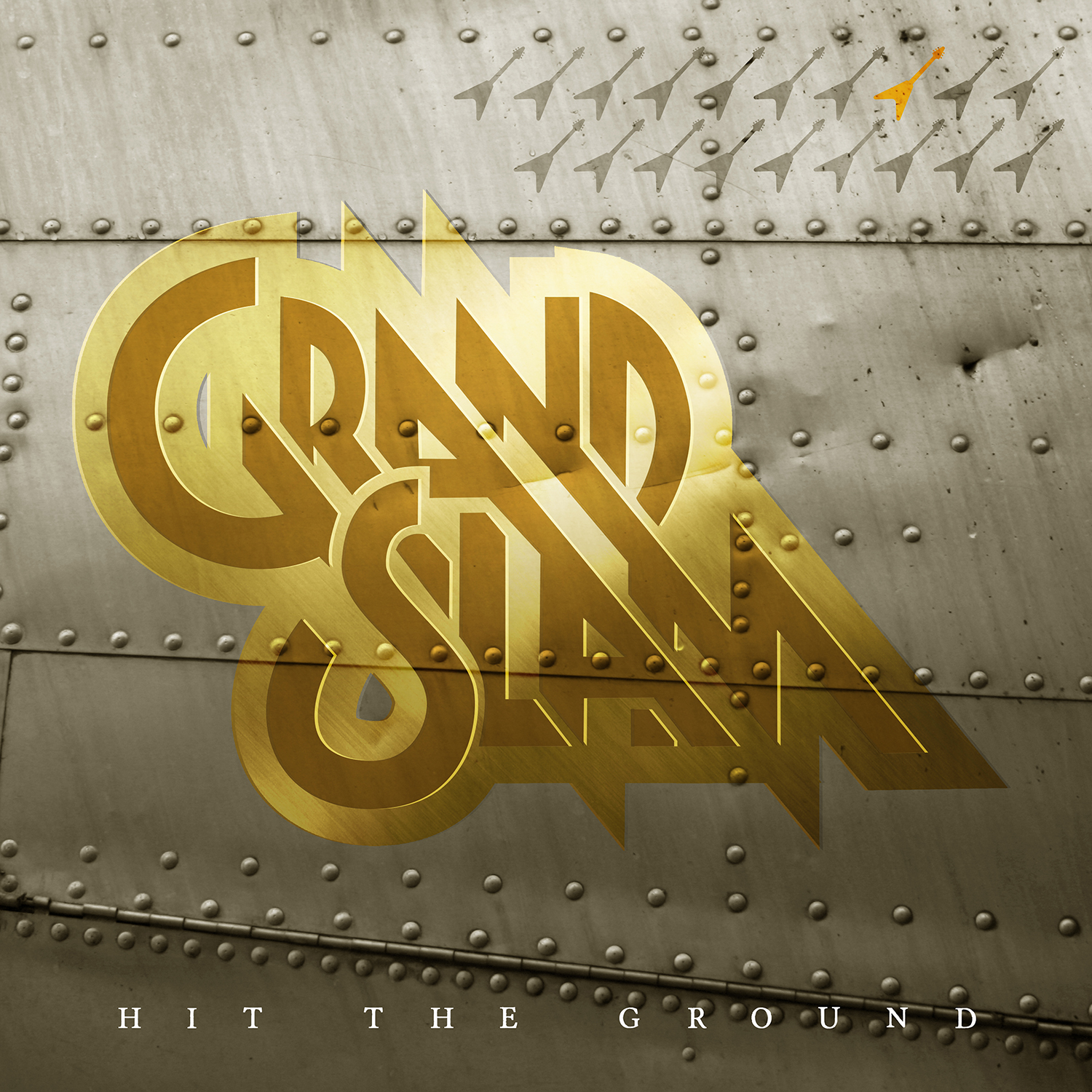 What do you think about the modern generation of “classic rock” bands? Do you think some of that rawness & emotion is lost given the technological advances in recording?
Archer: To me it’s about the songs and I don’t think we have songs anymore it’s more about the production. I’m hoping people will grab hold of our songs and sing and hum them for many years to come.

We’ve already touched on what you wanted from new band members but what do you get out of playing alongside the new guys?
Archer: It’s new and exciting. All four are special characters and it’s very much a special band.

Like you’ve said in the press release, you’ve been thinking about this for year. Any regrets about it taking so long?
Archer: This feels like the right time. Maybe I should have tried earlier but now feels good.

Thanks for your time and good luck with the album. Just to finish do you have any message for the legions of fans of Phil’s work?
Archer: Thank you. Very much appreciated, hope to see you out there.

Keeping it classic, check out Grand Slam’s video for the title track “Hit The Ground”: