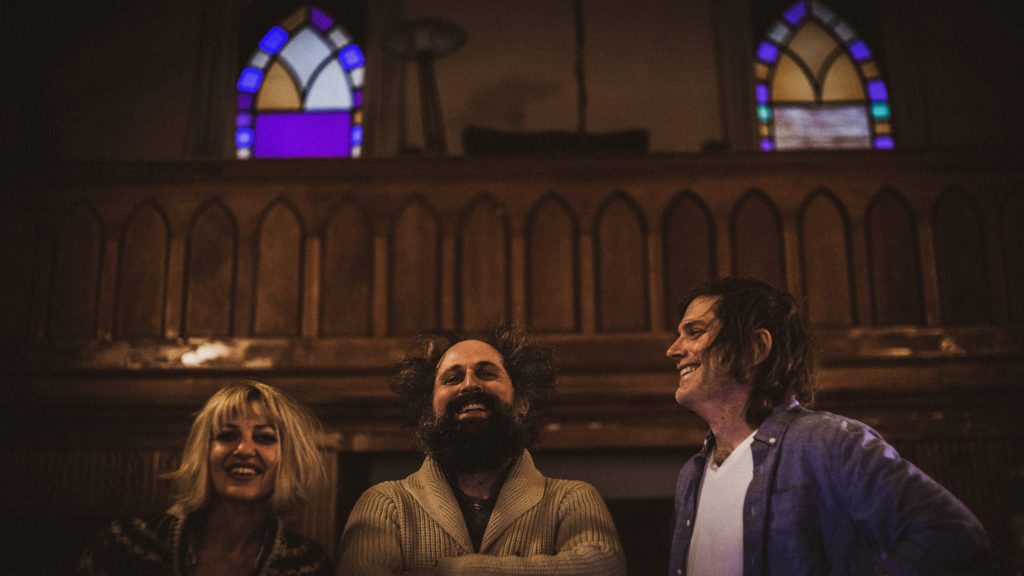 The new folking trio known as Bonny Light Horseman—which consists of Anaïs Mitchell, Eric D. Johnson (Fruit Bats), and Josh Kaufman (Craig Finn, Josh Ritter, The National)—have unveiled a new single called “Jane Jane.” The sweet song is lifted from the group’s forthcoming self-titled debut, which is set for a January 24th, 2020 release via 37d03d Records. “Jane Jane” is the third single off the pending Kaufman-produced release and follows both “Deep In Love” and the eponymous lead single.

The threesome also recently confirmed their first headlining tour with the trek kicking off on January 21st at Los Angeles’ Lodge Room. The album itself sees Bonny Light Horseman, according to a recent press release, “reimagining traditional songs and cowriting new ones based loosely on specific sources.” Mitchell reflected on this sentiment, saying, “I think it’s fair to say we are all inspired by traditional music in different ways. We wanted to rework old songs but not in a ‘research project’ way. The emotions, the feeling of momentousness, the openness—even the chords being in open tuning—we wanted everything to be wide open. It was very healing to delve into these old stories and images that have existed for so long that you can rest in them.”