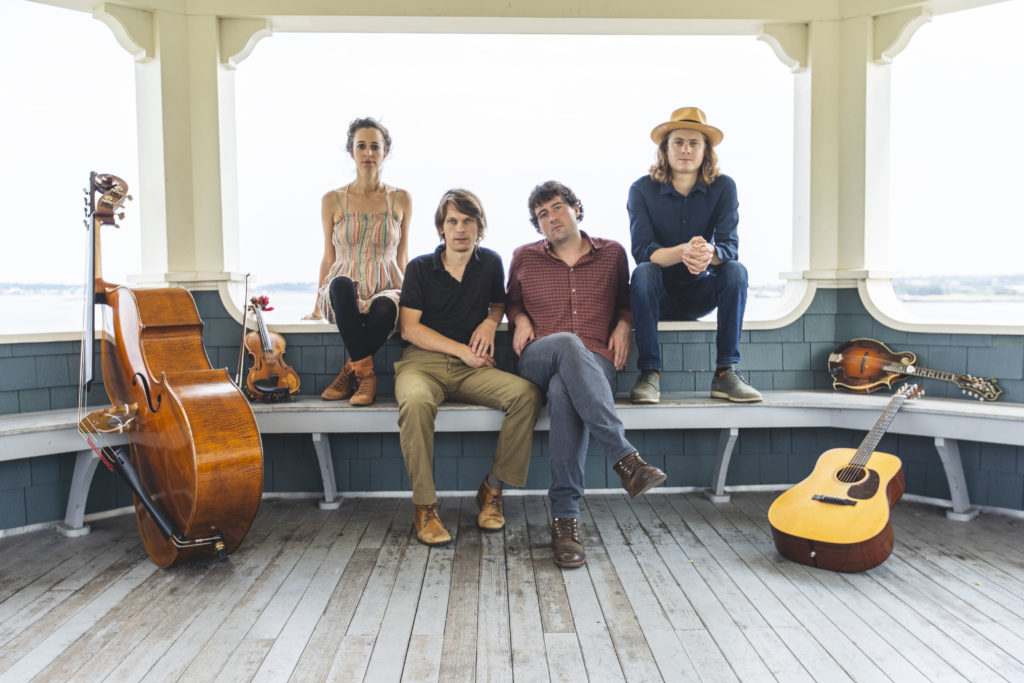 Commenting on the speed, Kowert notes, “We had studio dates to record a quick EP of covers, arrangements we’d been playing live. But we had these strong starts that felt so good that we were like ‘let’s finish THESE instead.’” Tice added, “We’re just trying to find something good to play. We’re not interested in adhering to the same old forms—merely adding some spice to something that we all know how it’s going to end.”