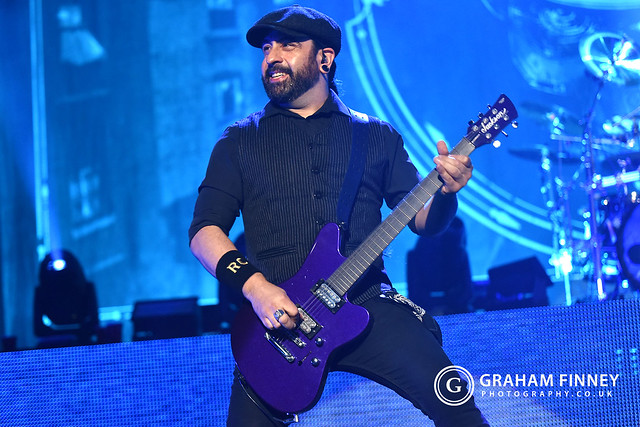 The first thing that is noticeable as I arrive at the Apollo Theatre in Manchester is how busy it is. There is not one parking spot in the immediate vicinity of the venue and the crowd piling through the doors is sizeable to say the least. Inside plenty of fans are milling around buy beers and merch while more are fighting for a spot inside the theatre as prog-metal behemoths Baroness pummel through their material. While probably not the obvious choice to entertain a crowd who, let’s be honest, are here to boogie, there is an appreciative response to their set and, as you look around, there are numerous heads nodding along to their proggy, chugging sound.

Baroness might not have been the obvious choice of support but there is no doubting the brilliance of tracks like “Tourniquet”:

By the time I sit down and write down my thoughts on headliners Volbeat, it’s become clear that this has been a troubled run so far for the band. Having said that, despite one cancelled show due to illness, one abandonded gig in Ireland and the predictable barrage of complaints on the internet, Volbeat manage to survive their return to Manchester for this date. It’s a wierd gig though and, when one person in the crowd comments “the atmosphere picks up for the big hits”, it’s hard to deny that he is right.

From tiny clubs to arenas to festivals, I’ve seen these boogie rockers plenty of times throughout their career and they’ve always slayed. Tonight though, it just felt like the band were running on a three-quarter full tank. Maybe this was due to the effects of the sickness that forced the cancellation of the Bristol show but, while the crowd lapped up the Johnny Cash inspired grooves, their Manchester return felt like you were watching a band who weren’t quite firing on all cylinders. That’s not to say they didn’t rock and, while it may have felt like the band were running at about 75%, the grooves were still massive and tunes like “Sad Man’s Tongue” and “When We Were Kids” gave their Manchester following plenty to boogie about.

Here’s one of the reasons Manchester turned out in force for Volbeat: 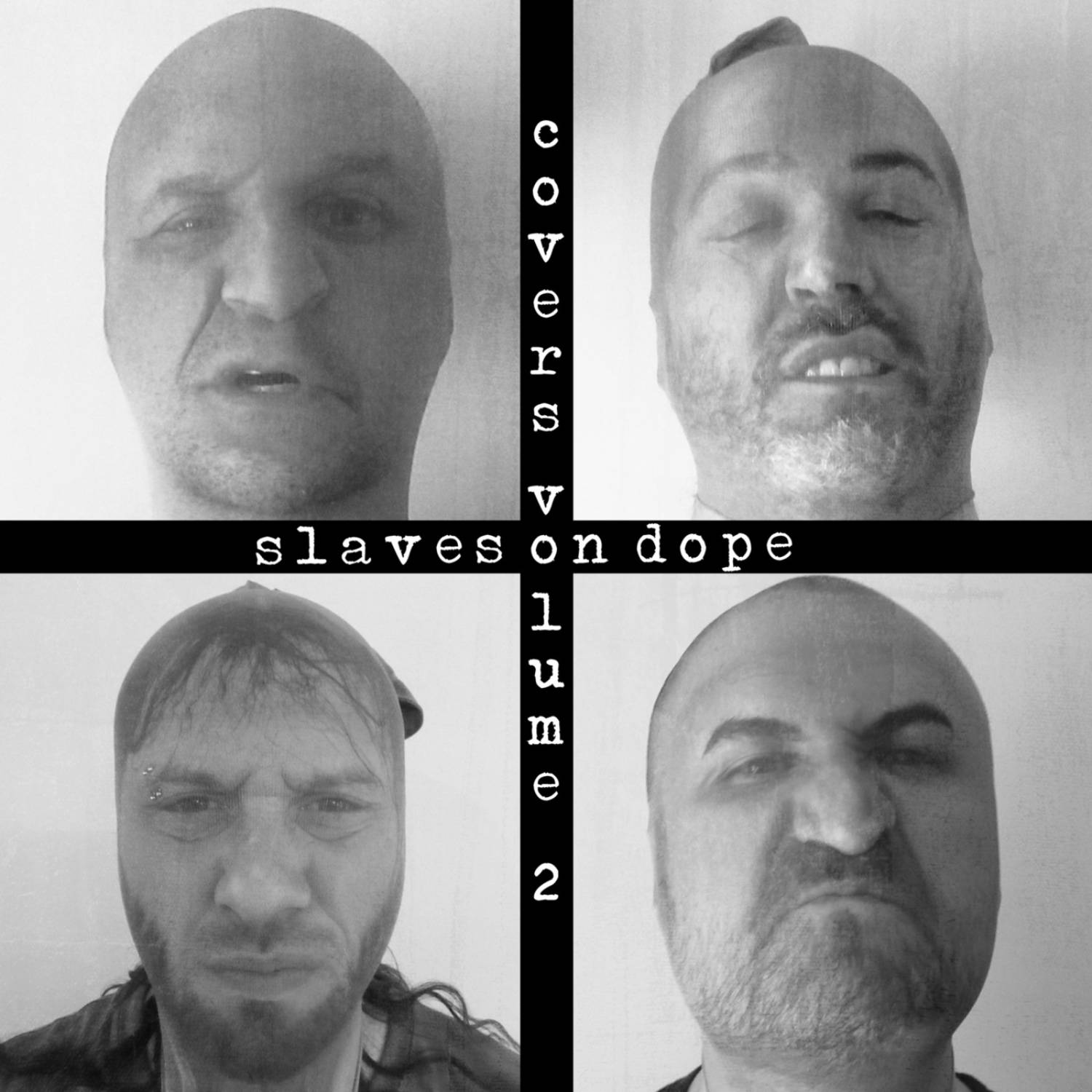 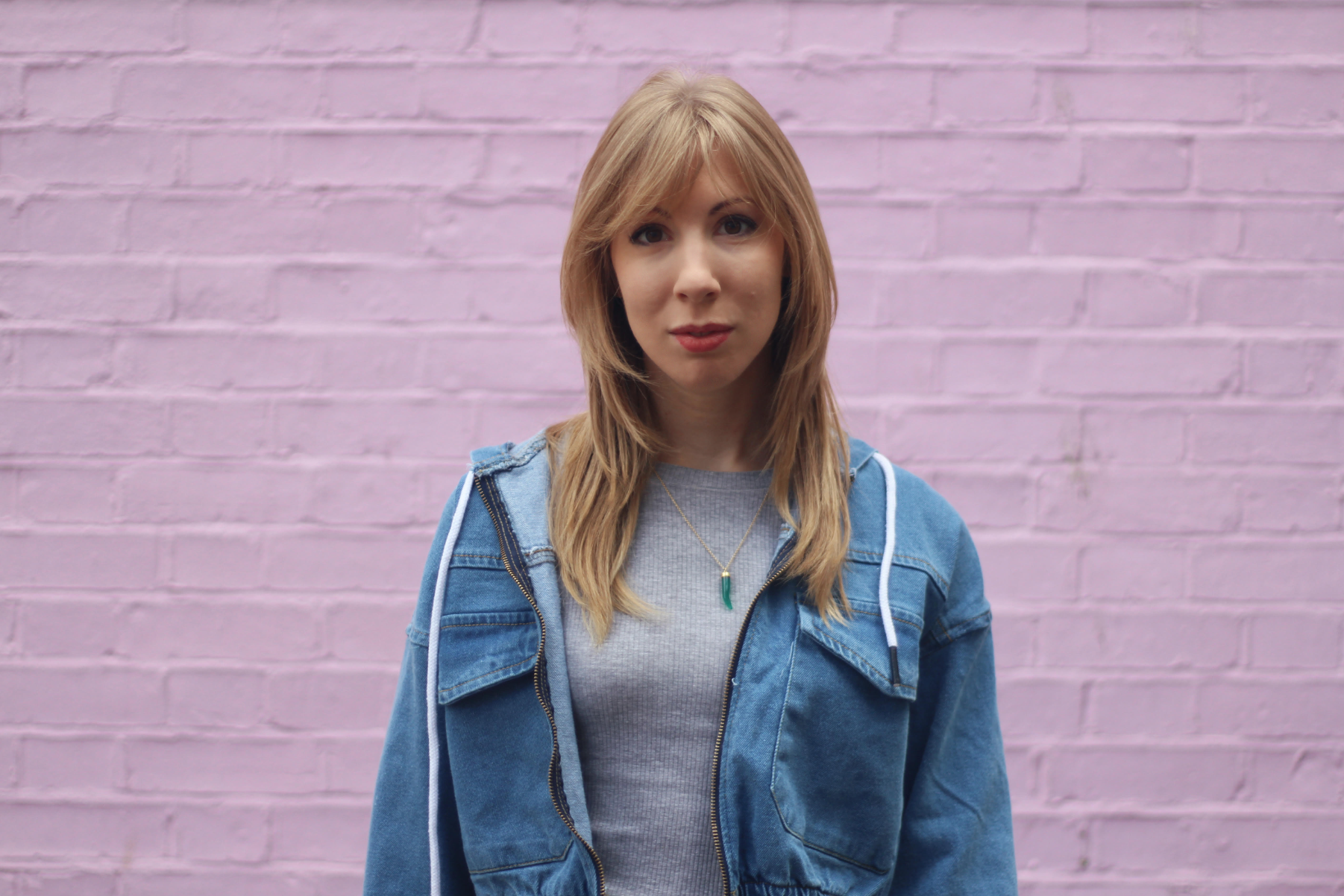