This showcases musical acts that have truly done something special and are picked by several members of the PureGrainAudio staff. You can’t go wrong with anything by a band that has made it onto this esteemed list. For those musicians and artists out there that are looking to get some hard-earned recognition, we are always on the lookout for anything that melts off our face or tears out our hearts.

“In Circles” off of the band’s debut album Khwaab acted as a huge building block to getting the band to where they are now:

Almost every time someone says a genre is dead, artists and fans everywhere prove them wrong. Post-rock is no different. The peak of its popularity may now lie in the recent past, but there are still fantastic artists ready to bring something new to the table. They may not be reinventing the wheel, but they keep things fresh and interesting.

One such band is India’s aswekeepsearching, a group seemingly born to make beautiful music. They bring emotional heft to their songs via the use of vocals, sung entirely in Hindi. I’ve been effusive in my praise of their most recent album, Rooh, elsewhere on the site (read our review), but all of their albums exhibit a potent mix of emotive clean singing and gorgeous melodies.

They’ve shared the stage with luminaries like Russian Circles and Caspian, pitching their sound somewhere between the ambient prog of latter-day Anathema and the electronica-tinged soundscapes of God Is An Astronaut and 65daysofstatic. But don’t just take my word for it; Uddipan Sarmah, the vocalist and lyricist, sat down to tell us in his own words about the band’s sound and the new album. 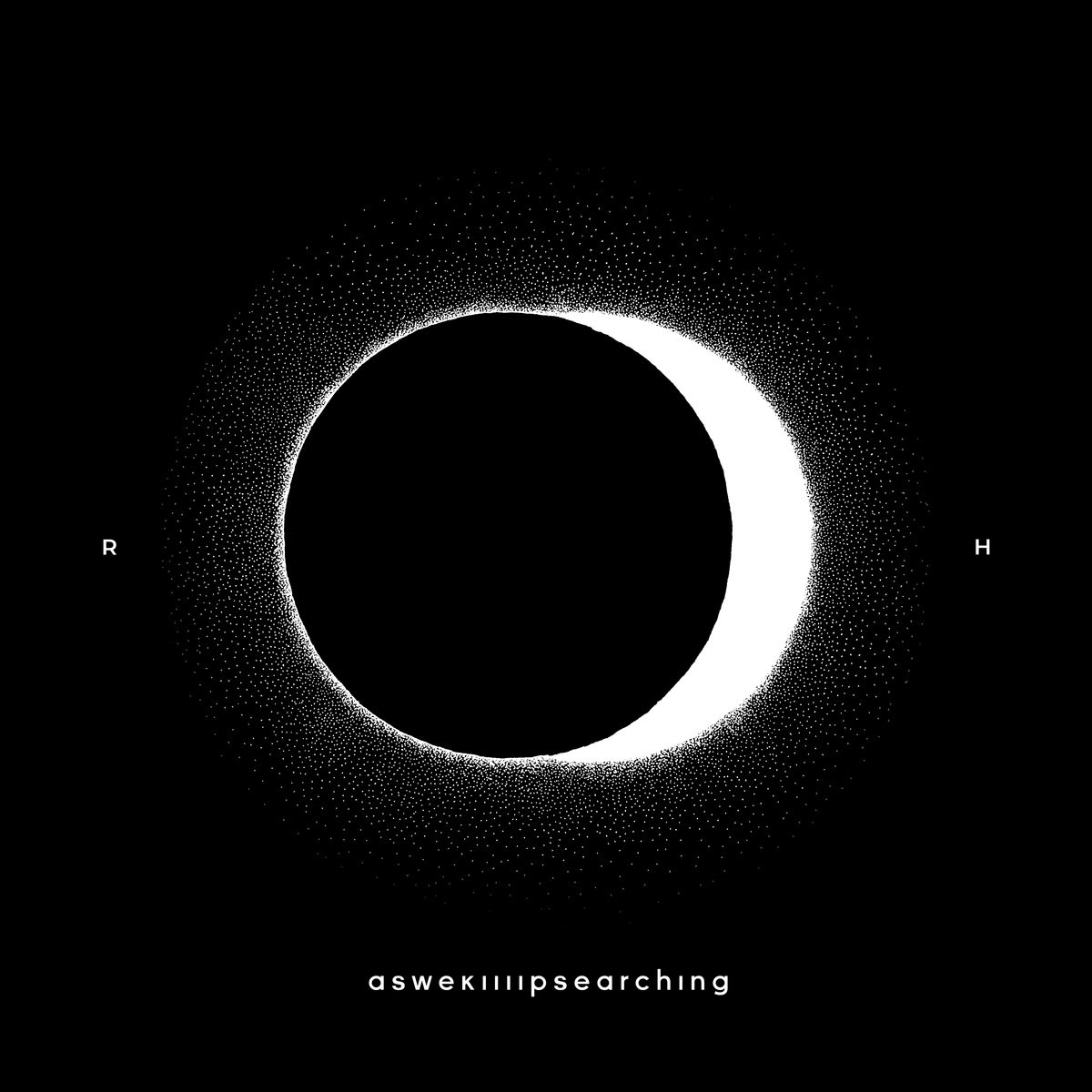 The new album feels a lot mellower than its predecessors. Was this intentional, or just a happy accident in the composition process?

Uddipan Sarmah: “I don’t think we ever think about how the vibe of the album would be. Maybe we have matured or to put it in real life terms, grown older, we’ve changed as humans. This album is what we are at this stage of our lives. We love to be in silence, absorb nature at its best and try to keep our lifestyle minimal. That has reflected into our music, in our new album ROOH. This is a genuine work of ours and we would like to leave it to our fans to feel the way they want.”

Who or what were the biggest influences on the new album?

Sarmah: “Nature, travel, things inside the band like fights, hard times, joy, happiness and being a family. Europe tour in 2018 gave us a lot of such amazing moments to structure these songs and the stories behind them.”

Given that post-rock is dominated by instrumental bands, what initially inspired you to add vocals to your work?

Sarmah: “We never realised we were making post-rock music. After writing our first scratch we felt there was some space for vocals, and we just tracked it. It really sounded good. Without even thinking twice we used vocals in our demo, everyone said it was something different.”

Where do you take the inspiration for your lyrics?

Sarmah: “Mostly nature and self-realisation. I write mostly how I am experiencing things in my life in the moment.”

As a song, “Green and Blue” gives me chills. Which 5 songs, if any, give you chills when you listen?

Sarmah: “‘Clarity’ by Hammock, ‘Reset’ by Mutemath, ‘Only For The Weak’ by In Flames, ‘Young and Courageous’ by Tides of Man, and ‘Hoppipolla’ by Sigur Ros.”

Watch the official music video for the album’s title track: