Orlando, Florida’s Kings County are a veteran hard rock group whose debut album, Kings County (check it out on Apple Music, Google Play, CD Baby, and Spotify) recently dropped in September. From their beginning’s as a party-rock band playing mostly covers, Kings County has enjoyed stints as the house band for Disney World and the Tampa Bay Bucaneers before moving into writing more original content. Now, in celebration of the release of their first wholly original album, the band is offering the track “Blood Stained Adrenaline” as a free mp3 download.

On the song, the group’s vocalist/bassist Rob Dexter has the following so say:

“Nothing is more cold and soulless then purposely stabbing a needle into your arm or swallowing a handful of pills to get high. It’s shocking enough to read about it online or see it on TV, but when you live through the experience, whether personally or through someone close to you, it has a sobering effect on you. For just a quick fix for a moment of time, there are lasting repercussions that make the difference between life and death. The song ‘Blood Stained Adrenaline’ is just that. Addiction is a subject matter people look away from, and think it will never happen to them or a friend or family member, until they’re already too far gone. Addiction is real and painful, and that’s the reason we created this song and made this video.”

Dexter also adds, “joining us in the filming of ‘Blood Stained Adrenaline’ was a lifelong friend, musician and self-proclaimed drug addict. Knowing his time was limited, his presence made the serious subject matter even more chilling. Even worse, he died from his addictions just three weeks after filming this video. Drug addiction is real, and it’s affecting people at epidemic proportions. Hopefully, this song it will bring this issue to life for those in need.”

The tune itself is an anthemic ballad driven by its supremely catchy chorus, and, although the subject matter is dark, the ‘90s grunge and hard rock vibes help keep the tune upbeat and angsty. Download the track and join Kings County as they pull you through the struggles of witnessing drug addiction first hand with the honest and viscerally emphatic mood of “Blood Stained Adrenaline.” 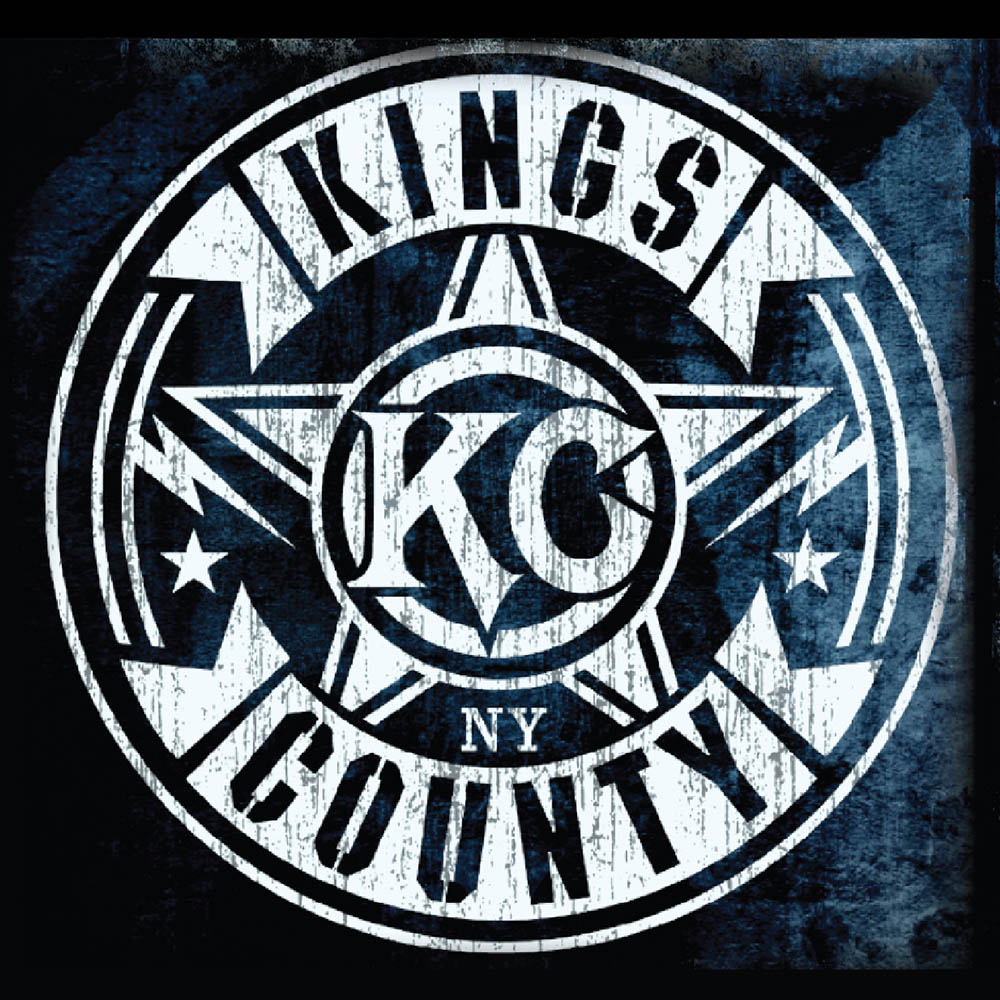