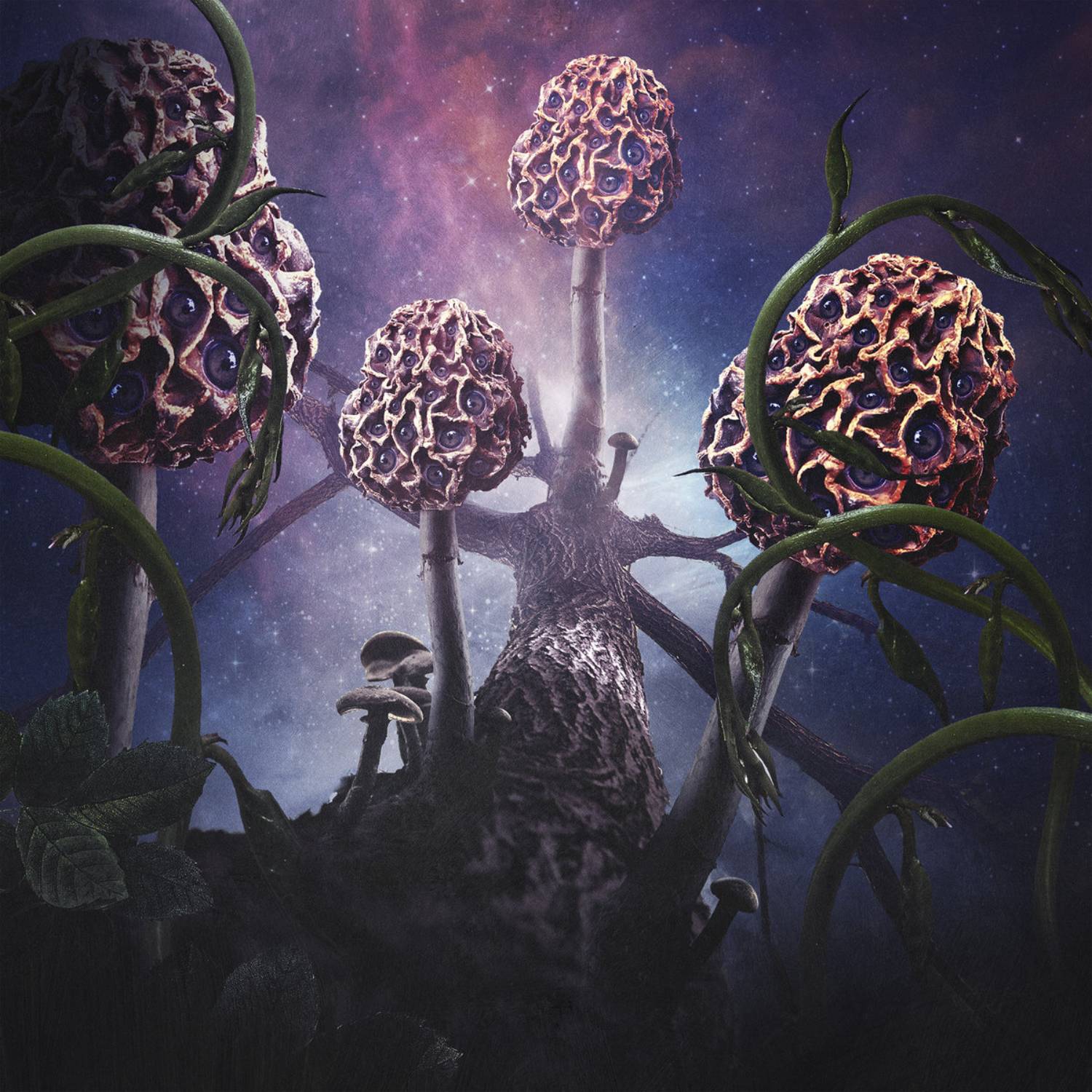 Avant-garde black metal deserves better treatment than France’s Blut Aus Nord so recently received. In a time when artists struggle to earn any kind of fair dividend from their creative output – even with fairer platforms like Spotify changing the recording industry landscape – anyone leaking albums prior to their official release should be hung, drawn and quartered. Or made to listen to K-Pop.

Thankfully, the unfair treatment in no way affects the music, which is a complete delight, even if it does stray quite far from the path Blut Aus Nord have stuck to in the past. If we look at early experimental gems like Ultima Thulee or The Work Which Transforms God, we are faced with a very different entity. Even the Memoria Vetusta series of albums, which were characterised by a more accessible atmospheric black metal sound, offer a vastly different listening experience. Hallucinogen, the poor mistreated album under review, may draw from this rich past, but apart from choral vocals (“Cosma Procyiris” is just one example), some spine-tingling dissonance (“Nebeleste” or “Sybelius”), and an overall shadowy malaise, this is a fresh new face of Blut Aus Nord.

And not just that, it’s a much more engaging, easier listen than the back catalogue – standard song structures (“Nobos Nebuleam”) and some very rock-like riffing (“Mahagama” and the aforementioned “Cosma Procyiris” both amply qualify this observation) make Hallucinogen a ‘Blut Aus Nord for beginners.’ A primer, if you will, or a gateway drug to the deeper mysteries of the past. That said, it’s still practically impossible to compare Blut Aus Nord – in this or any other incarnation – to any other artists out there. On one hand, the closest you could come most of the time would be Deathspell Omega, but as the music shifts gears, that comparison could easily shift to Portal or Leviathan – or even Vangelis.

The full album stream from Debemur Morti productions may have been released to mitigate the damage the early leak caused, but it’s still a wonderful try-before-you-buy option that only reinforces the ‘gateway’ analogy above.

Another very interesting decision by the lead artists behind Blut Aus Nord, Vindsval, is the relegation of the vocal parts to a more textural, background role. While this sits perfectly with me, as vocals generally end up there while listening because, more often than not, they’ll be in a language I don’t understand, it is not standard practice in metal or other. The net result, however suits the album name perfectly: instead of taking a front-and-centre presence, these muted choirs and screeches add to the atmosphere, building and layering a mesmerising, immersive experience that easily compares to a psychedelic one.

Yes, change in musical direction is a divisive move and I’m sure long-time fans of Blut Aus Nord’s more unstable works will have unkind words about this record, but Hallucinogen is a thing of beauty. It’s a moving, multidimensional work that balances introversion and intellectual pursuit with solid songwriting and the end result is one that moves beyond black metal boundaries and just becomes a really good progressive metal record.