Whether you call it ‘surf core’ or ‘beach math’ or just straight-up hardcore punk, Dana Point, California’s Seizures are making some headway with their crushing punk sound inter-spliced with chill-wave ambiance. The quintet’s third full-length, Reverie of the Revolving Diamond (check it out here on Apple Music and Spotify), just dropped at the beginning of the month and the eleven-track album is a garroting powerhouse meshed with sublimely mellow melodics. It’s a truly unique punk experience, as shoegaze-y soundscapes carry the listener throughout the sparse, atmospheric ebbs and into the scintillating, seething hardcore flows.

In the true spirit of their Orange County locale, Seizures have always been directly involved in the two local scenes that heavily influence much of Southern California: skateboarding and punk rock. As the group states, “Everyone in Seizures met through skateboarding a few years before we picked up instruments. When we are not playing music, we are usually skateboarding.” Apropos of this connection, we are joined by Cameron, Nathan, Albert, Cory, and Buddy from Seizures to run down their Top 10 favourite skateboard videos of all time. From one world of shredding to the other, strap in and enjoy the tour through some of skateboarding’s most influential moments.

Check this unofficial video for “In a Valley of Twilit Meres” from Seizure’s newest album.

10. Alien Workshop – Photosynthesis (2000)
– Cameron: One of my first skateboards was an Alien Workshop deck in the mid-‘90s and they remained my favourite company for the next fifteen years. Photosynthesis inspired me heavily, from the music to the art direction and, of course, the skateboarding. Jason Dill’s casual-yet-gnarly last part still holds up, and is a piece of art in and of itself.

09. éS – Menikmati (2000)
– Nathan: Menikmati was one of the first skate videos I had seen at the time. I was so young and it opened up a new world for me. Every time I watched it, I wanted to skate and try harder. Favourite part: Tom Penny.

– Albert: It was the first video we ever owned. Watching it now is nostalgic and inspiring. Arto Saari and Penny’s style and flow were everything I wanted in skateboarding.

08. Flip – Sorry (2002)
– Cory: I was skateboarding in Huntington Beach a lot at the time when Sorry came out and Geoff Rowley was the local pro you’d see around. Rowley just charges into everything in his part. The 50-50 at the Staples Center will always be burned into my mind. The song in his part, Gray Matter’s Beatles cover of “I Am The Walrus” was hook, line, and sinker for me.

07. Toy Machine – Welcome to Hell (1996)
– Cameron: I think everyone should see this video, even if they don’t skate. It’s a raw, dirty, punk time capsule of street skating. The first thing you see is an animated laughing demon straight into a song by Dead Kennedy’s Jello Biafra and Ministry’s Al Jourgensen’s side project, Lard. After a few candid clips of civilians and fast skating, it takes you right into Misfit’s “London Dungeon” accompanying Mike Maldonado’s opening part. This video was my proper introduction to punk and it remains influential almost twenty five years later.

Watch some classic Seizures with the “Dreamsnake” video from 2013’s The Sanity Universal.

06. Black Label – Label Kills (2001)
– Buddy: The skating in Label Kills always pushed me and made me feel like I was indestructible on a board. The soundtrack helped me discover my love for bands like Slayer, Ministry, and At The Drive-In. My favourite part is Jub’s.

05. Transworld – Sight Unseen (2001)
– Albert: I watched Sight Unseen regularly growing up and considered it one of the “essentials” before we’d go to the skatepark or whatever spot we had in mind. Dustin Dollin’s fast-pace skating and ridiculous antics always pumped me up. The video’s vibe still lingers with me today.

04. Baker – Baker2G (2000)
– Albert: I was drawn to Baker2G’s gritty, ghetto tones and street influence and the general attitude of rebellion you felt while watching. Andrew Reynolds, along with pretty much everyone else, had an individual style I loved.

03. Supreme – Cherry (2014)
– Cameron: It’s still wild to me that I have two Supreme videos in my favourite all-time list, but I will only mention one of them here. Bill Strobeck filmed significant parts of Alien Workshop’s Photosynthesis a decade before, but had full creative control with Cherry. It’s an art/skate film and it’s just so fucking cool. Cherry features young East Coast street kids who are now today’s top pros with a unique approach to the skate video format. Surprisingly, Dylan Rieder’s part became my second favourite of all time. I grew up skating parks, spots, and contests all over Southern California and was an acquaintance of Dylan’s in those realms until his career took off. Tragically, he passed away from leukemia in 2016 when we were both twenty eight years old. Dylan skates to INXS’s “Never Tear Us Apart” (one of my favourites) in this video. His style is brilliant and forever the best in my opinion.

02. Birdhouse – The End (1998)
– Cameron: The End blew my mind as a kid. It’s filled with ridiculous cinema and skits that I definitely wouldn’t have been allowed to watch if my parents knew what was on the VHS tape. From Tony Hawk to Andrew Reynolds, this video was packed with great music and great skating. But Jeremy Klein and Heath Kirchart’s shared fifteen minute part with explosions, pornstars, Rob Zombie’s “Superbeast,” Queen & Bowie’s “Under Pressure,” and a van that charges El Toro will always be the most influential to me. Seizures is the Heath Kirchart fan club and his skating in this video made me want to wear all black and ollie off of everything.

Here’s Kirchart and Jeremy Klein’s parts from The End.

01. Emerica – This is Skateboarding (2003)
– Albert: This is Skateboarding was one of the bigger hitters that came out during the more formative period of my skateboarding life. Their stylish aesthetic and team was really attractive to me. Heath Kirchart’s opening part immediately sets the tone for the rest of the video and, to this day, it gets me hyped to go out and skate. 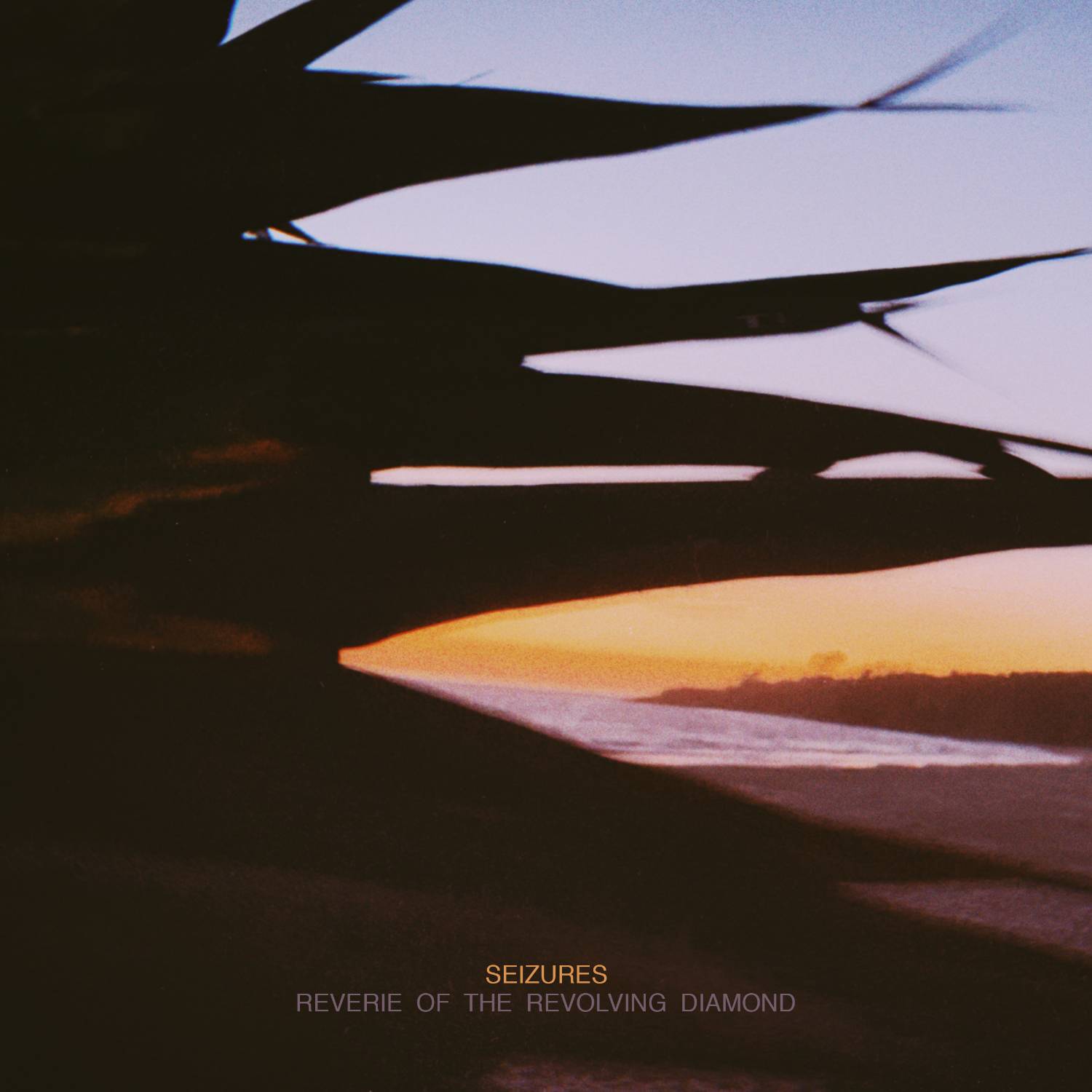