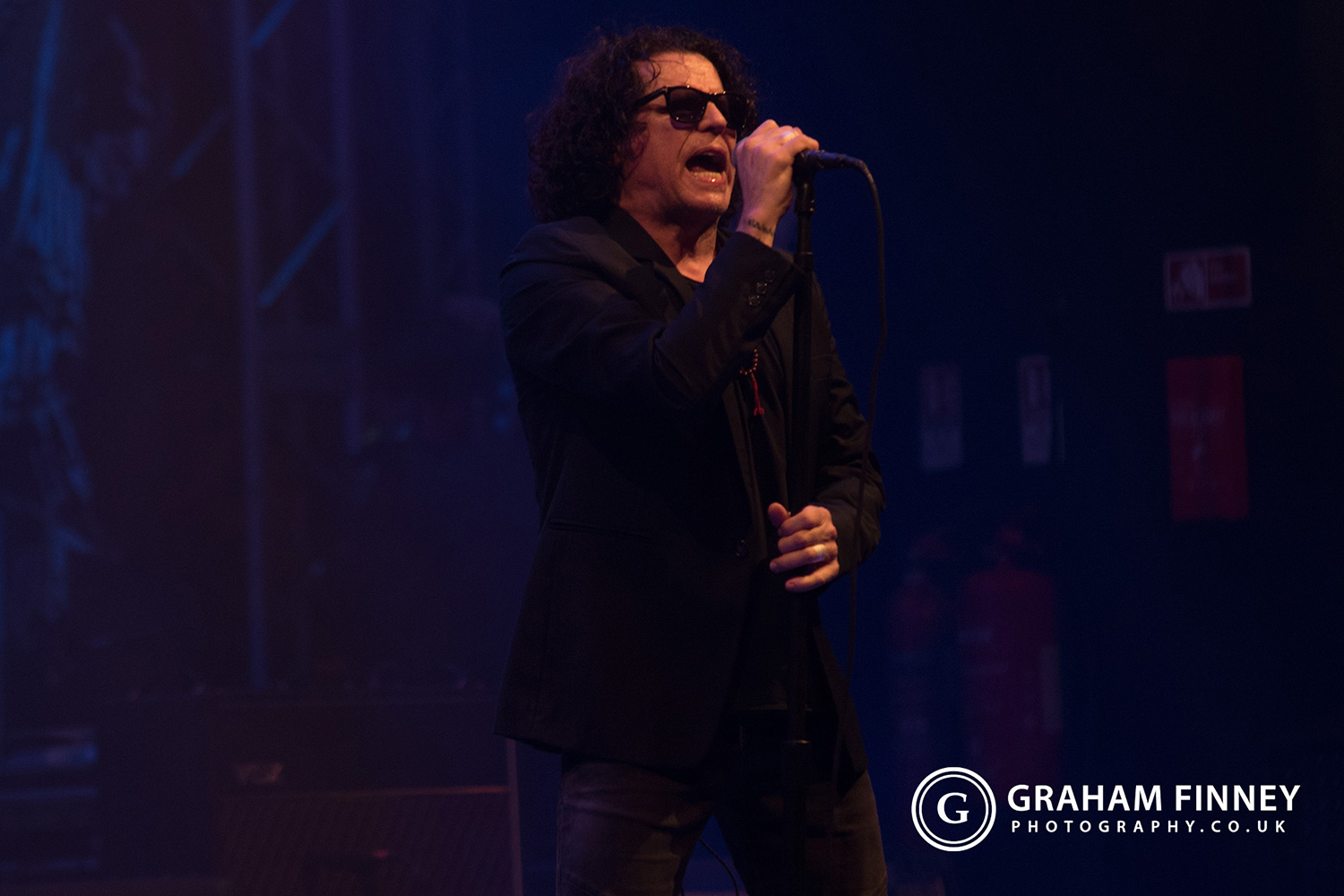 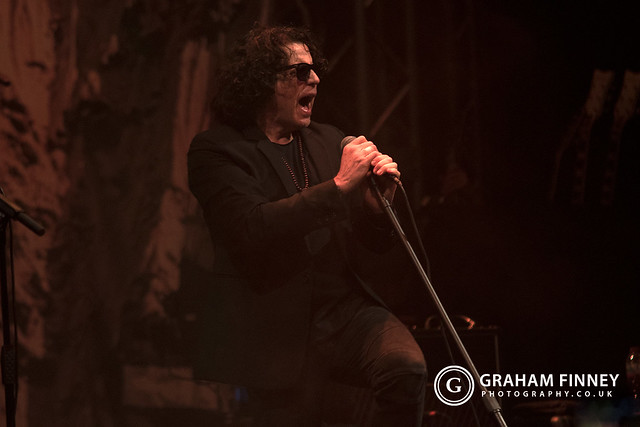 Hard rock stars The Cult are in town for the latest date on their current UK headline run where the rockers are celebrating thirty years of their hit album Sonic Temple and the fans are out in force on this Sunday evening.

Opening for the rock legends on four of the dates of this run was Cannock rockers Piston who had a healthy crowd packing out the dance floor when they kicked off their thirty minute set. Buzzing with confidence the band, who are promoting their recently released debut album, had little time to mess about so rattled through their eight song set with tracks like “Rainmaker” and “Into The Night” packing plenty of punch and surely winning themselves a few new fans from this hardcore audience.

Cannock rockers Piston showed how to rain down the riffs with awesome tracks like “Rainmaker”:

By the time the headliners took to the stage there was barely enough room to breathe as the O2 Academy was packed to capacity waiting for Ian Astbury and the band to make their entrance. Released in March 1989, the band performed their hit album in its entirety kicking off with “Sun King” and rattling through each of the eleven tracks on the album to a crowd who knew every single word.

Weighing in with the big hitters like “Sweet Soul Sister” and “Edie (Ciao Baby)”, Astbury shimmied and strutted his way around the stages while his long time partner in crime Billy Duffy by his side pulling all manner of rock poses while cranking out those familiar riffs. The rest of the set was rounded out with a stack of hits from their illustrious career including “Rain” and set closer “She Sells Sanctuary”. The latter rocked this bouncing venue to the core as The Cult ended this celebration of not just one of their classic albums but of decades of brilliant hard rock with one of the most familiar rock anthems of the last thirty-odd years.

Here’s the set list from the show at the O2 Academy in Leeds: