Celebrating nearly five years together, indie/alternative rock group Lone Wild are all hyped up to debut their new “Stranger Ways” music video. The song is off the Tulsa, Oklahoma quartet’s new self-titled record, which you can find on Spotify and Apple Music, among other similar services. The long-waited debut was recently released and is reminiscent of indie rock giants Young the Giant, The Killers, Arctic Monkeys, and Mutemath.

“Stranger Ways” is momentous for the still-emerging group, as it marks their first official music video. Ever. They got the ball rolling with the release of several singles over the past year, and have now taken a large step into an even larger world with their new video and new record. “Stranger Ways” travels further into their “80s-influenced sound, and the music video closely matches with this theme as it gleans from the long-ago ‘80s era without feeling like it’s just a carbon copy of something you heard and saw 30 or 35 years ago. Ideal for the Halloween season, the music video gives out some honourable nods to classic and present-day science fiction and horror movies that have since become classics. The band really wanted the “Stranger Ways” video to be more than just like every other disposable video you see nowadays, so a lot of effort was expended in the writing and production to make both audio and video complement each other as much as can be.

Lead singer Ashkan Karimi elaborated on the “Stranger Ways” music video, stating “We really wanted to do our first music video right, and have something that felt like a strong story aside from the song itself. By default, I think it’s easy to do something that directly references the music, but we went a different route and saw the music as something that plays a background to the video and its story! It was a ton of fun getting to come up with the concept with our videographer and friend Bobby Ross. It always helps when the person shooting your video actually played a part in producing the song back when we were writing it. Once we had the overall concept, we got to have all the fun and invite our friends out to come play a part as extras. Thank you to all of you who showed up and showed out! Also, sidebar, I LOVE Gumby.”

The release of Stranger Ways did not come easy for Lone Wild, requiring two years of writing and recording to create both an original vision and identity. The began an Indieagogo campaign in August 2018 that took pre-orders for the new record and followed that up with the release of their debut single “Danger Cat,” followed by the release of the “Stranger Ways” single. Their debut full-length was announced in the springtime and decided to donate a minimum of 10 percent of all campaign proceeds, record sales, merchandising sales and general income to Preemptive Love Coalition, a non-profit that provides food, aid and life-saving surgery to refugees in Syria and the Middle East. Obviously not just in it for the money, Lone Wild are a band that wants to make a difference. They are currently playing shows in their area before hitting the ground running with fall and spring tours in support of Stranger Ways, as well as their wider aspiration and commitment to those in need.

Check out the artwork for Lone Wild’s self-titled debut record: 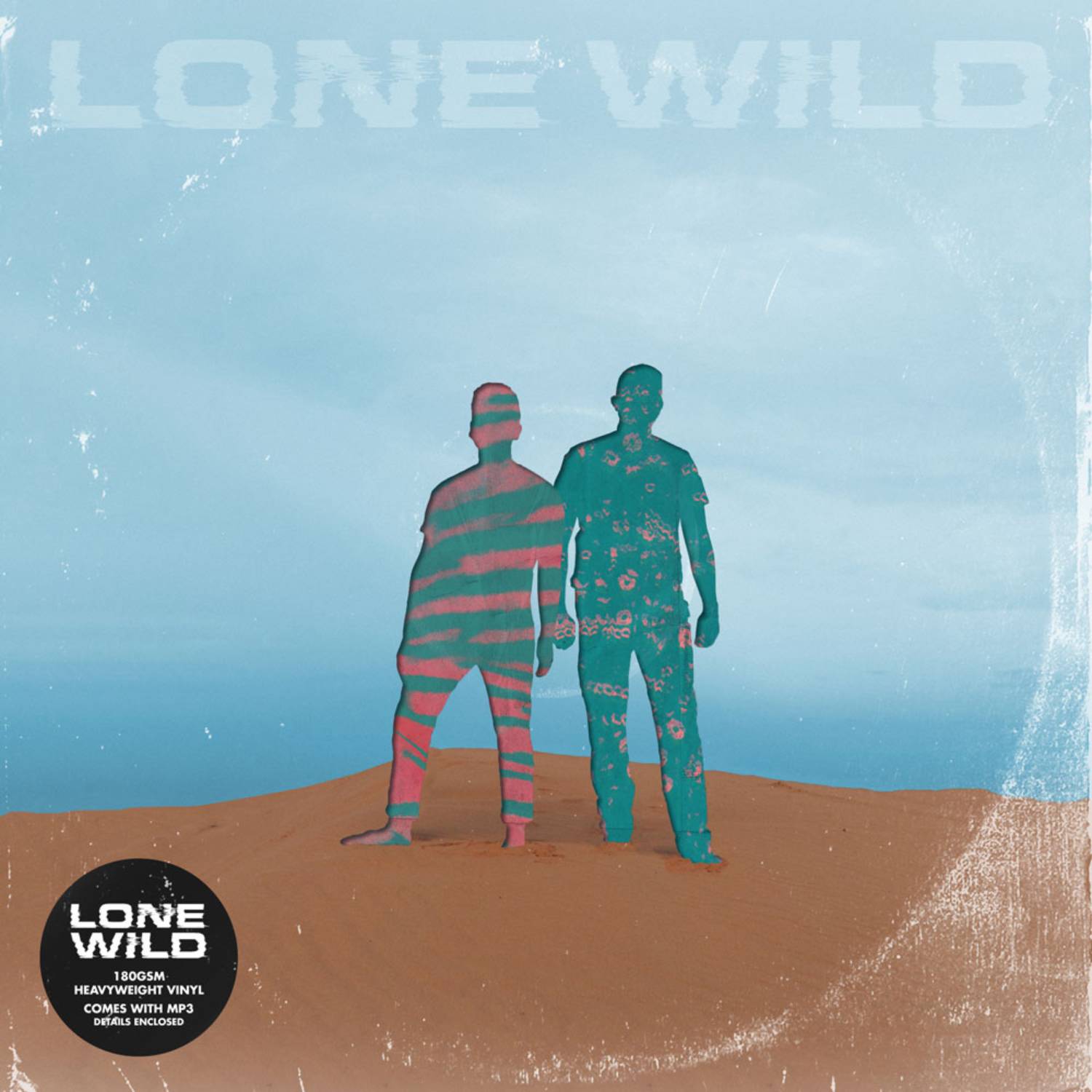