Akhlys is not for everyone. In fact, they’re probably not for 95% of avid PureGrainAudio.com readers. Why the review then? Well, it’s art via musical landscape and deserves attention whether it’s niche or not. For those of you that have a slight interest in checking out Akhlys, the only way I can describe them that you’ll appreciate as a form of musical expression is “the soundtrack to your nightmares.”

A brief background for those (most) that have never heard of Akhlys; this is a one-person musical project by an artist known as Naas Alcameth. Naas keeps a low profile and, in fact, Akhlys keeps an even lower profile. There’s pretty much little to no information on him or Akhlys other than that the project is based out of Colorado and was started in 2009.

Supplication (find it on Bandcamp) is this obscure band’s second production and the expectations to top their debut were abundant. Akhlys’ first album, The Dreaming I, was an absolute shining jewel of the ambient black metal genre when it was released in 2015. It made several appearances in “end of year lists,” so there’s been some well-deserved enthusiasm leading up to the release of Supplication.

If you dare, stream some Supplication here:

So, how does it fare compared to the debut outing? Well, it’s pretty much of the same calibre though generally not quite as prolific as The Dreaming I. I would have actually entitled it The Dreaming I.5; It just doesn’t suck me into the horror dreamscape that its predecessor did. I wanted those horror-scapes to stick with me, but Supplication doesn’t quite have the same evil that its older sibling boasts. If none of this makes any sense to you, or if you’re looking for some ambient music that invokes feelings of uneasiness, darkness and fear, this is your jam regardless of which Akhlys album you listen to.

The mysterious man that is Naas Alcameth: 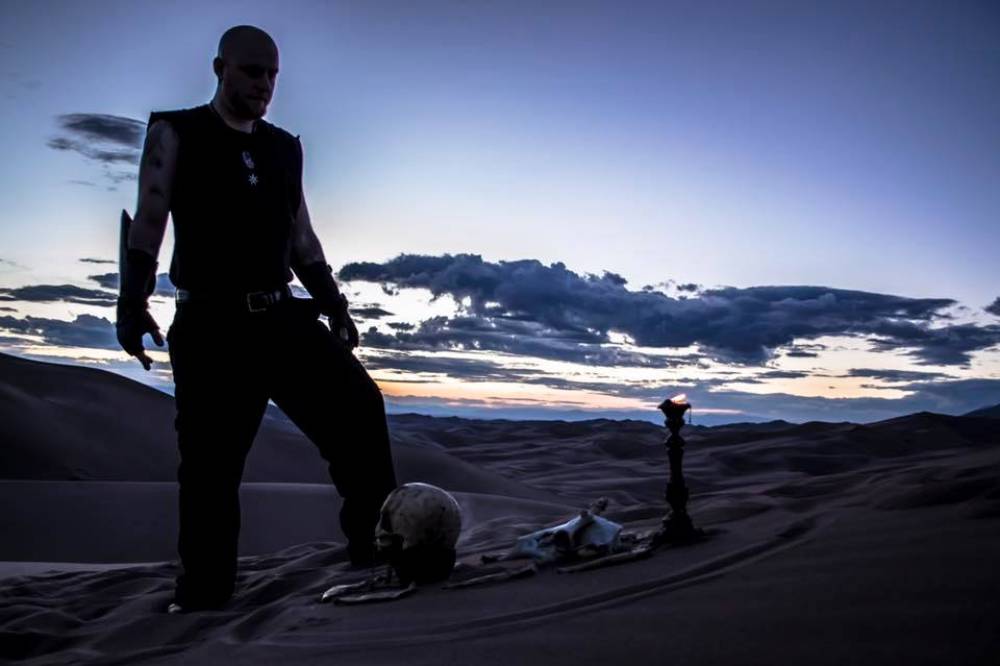