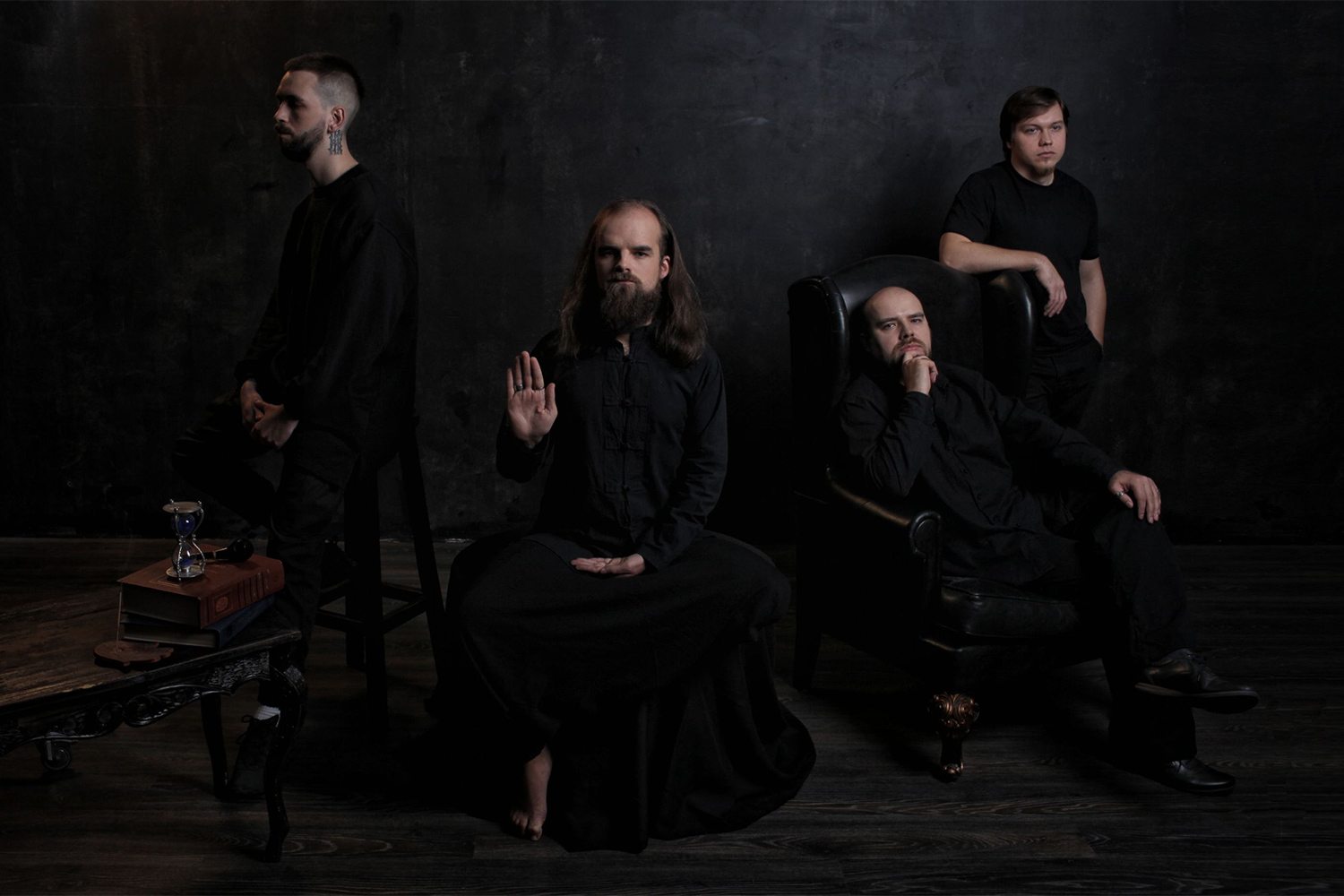 It’s been five years since the world last heard from Kyiv-based spiritualized rockers Ethereal Riffian. Today, the band return with the release of their third full-length album Legends via Robustfellow Prod.

The album, their first release since their 2014 disc, Aeonian, sees the band expand on their musical diversity as they head down a fiercer, grunge-influenced style filled with hooks, catchy melodies and influences from a slew of great rock bands including Black Sabbath, Alice In Chains, Tool, Black Label Society, Metallica, Pink Floyd, Muse and High On Fire.

Speaking about the thought behind the album, Ethereal Riffian’s frontman, Val Kornev explained: “Until Legends, our ideological focus was to draw attention to the topics of self-transformation and spiritual development as a means of saving oneself and humanity. But the further I walk on my spiritual path and become more sensitive, the more I realize that we need to take strong actions if we don’t want mankind to perish in the following 100 years.”

“Our forests are burning, the air we breathe becomes hotter, animals perish, water resources become scarce, oceans and seas get contaminated, while we keep living ordinary lives, choosing idiots as our leaders and surrendering to “money god”. A lot of people think that we’re already doomed, but, in my opinion, the following 20–30 years will decide whether we’re worth inhabiting this planet or not. These Legends are about that version of mankind that’s worth it. It’s about the best in us that can make our civilization thrive and our planet blossom. This album is our hope and gift to the stagnating world.”

Will you think Ethereal Riffian are Legends after streaming their new album here?

If you want to pick up your copy of Legends or any of Ethereal Riffian’s other albums or merch, you can do so from their Official Bandcamp Page or Robustfellow Prods Bandcamp Page.

Not only will they be hoping they become ‘Legends’ with their new album, Ethereal Riffian also want to become “Unconquerable” too:

Check out the artwork for Legends here: 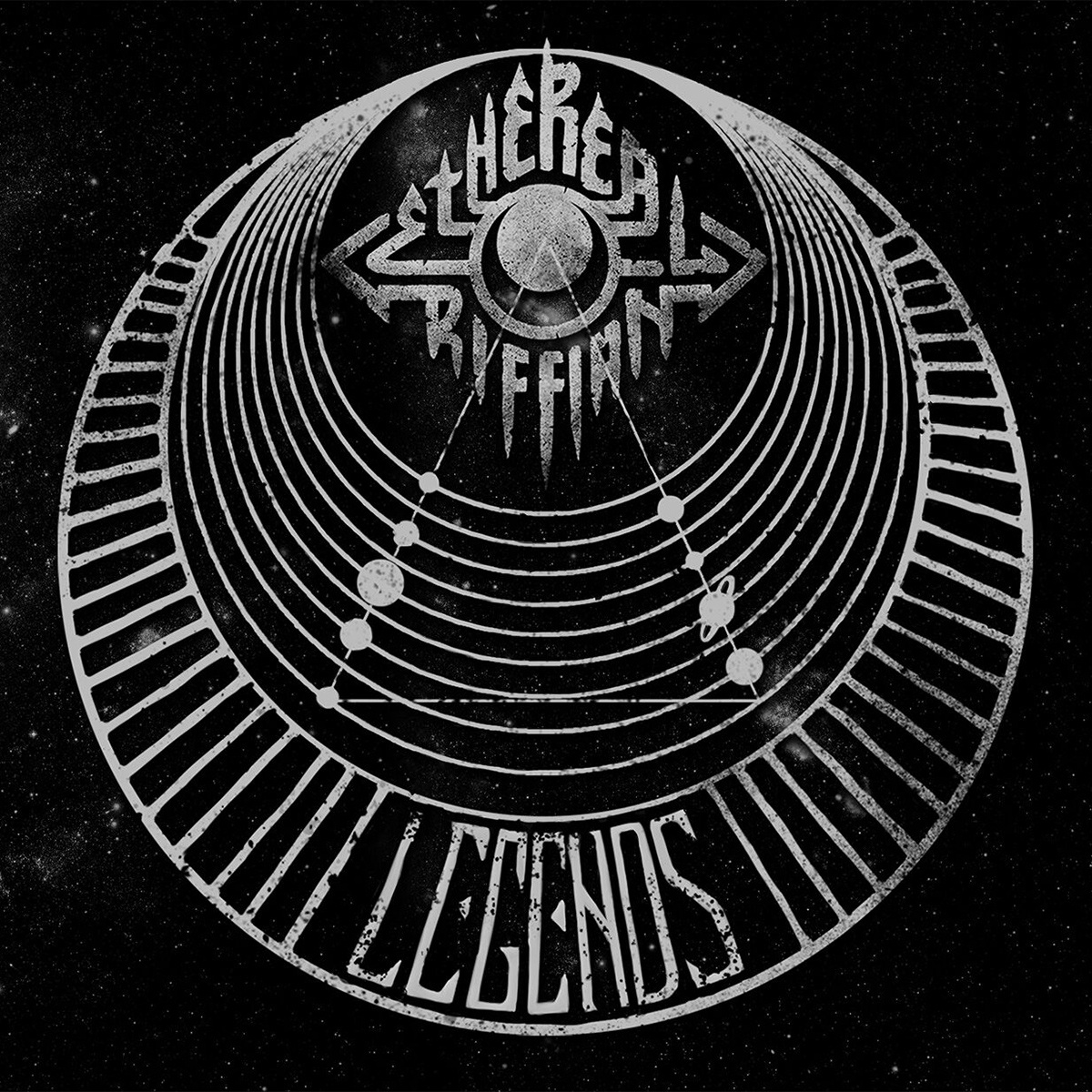