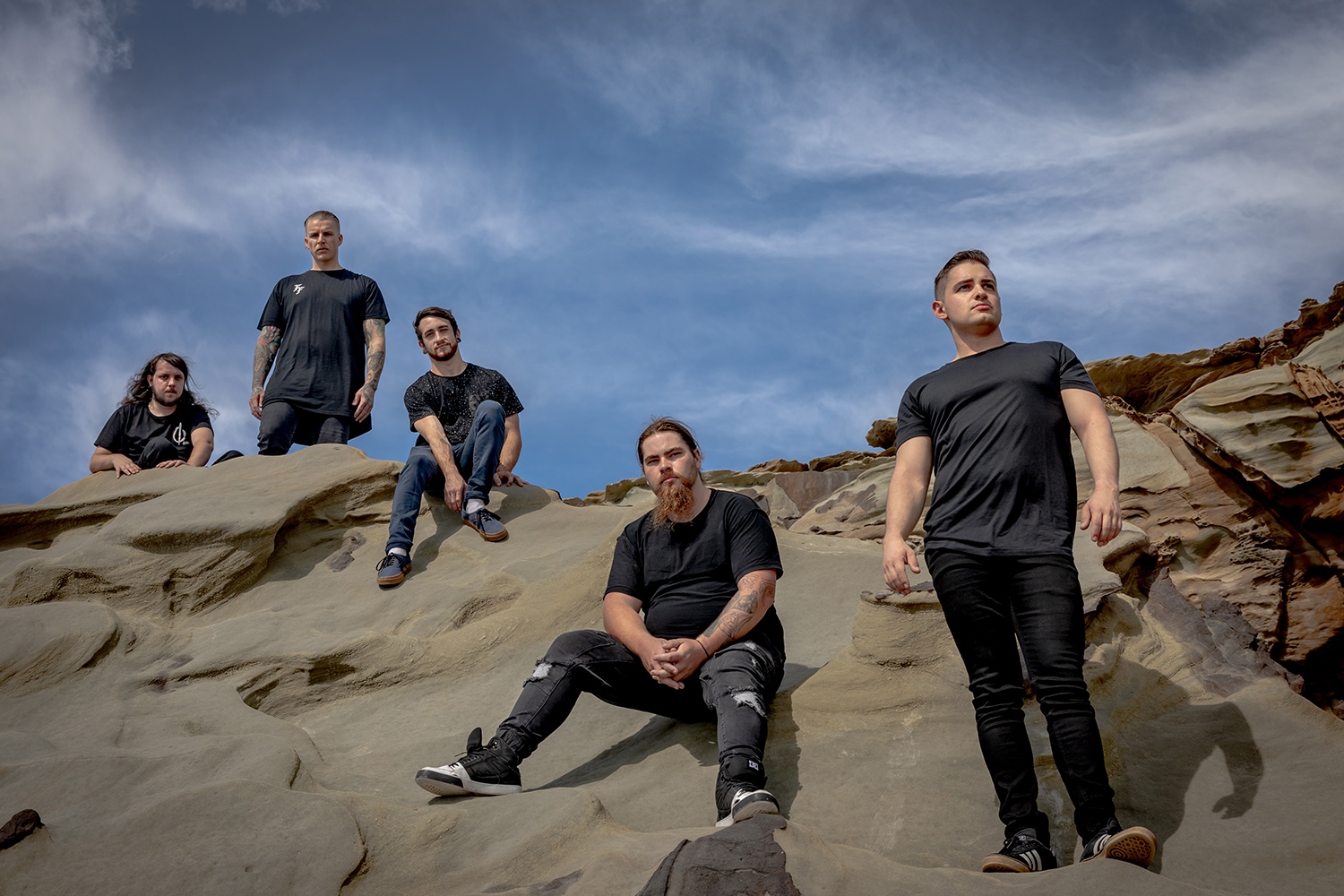 It seems that the heavy music scene in Australia is a production line churning out great band after great band. Recent months have seen bands like Parkway Drive and Thy Art Is Murder breaking into the mainstream market worldwide while the underground seems equally as healthy.

One such band is melodic deathcore crew Eviscerate The Crown from Sydney who bring together a blend of brutal breakdowns, catchy rifts and melodic tension. Having released their debut EP, The End Of Suffering, back in February 2018, the band hit the road gigging with local and international acts like Suffocation, Aversions Crown and The Faceless to help hone their devastating sound.

Kicking off 2019 by touring Japan with death metal titans Suffocation, the band plan to head back into the studio later this year to record a new EP but, in the meantime, have just dropped their new single, “Unearthed”, which you can stream right here:

Speaking about the track, the band told us: “”Unearthed” is about being reborn and pushing through the darkness that life can throw at you. You can either lay down and accept your fate, allowing it to swallow you whole or you can stand up and fight, keeping the darkness at bay. The track takes listeners on a journey of light and dark shades, times of hardship and success, fully encapsulating the hardship of getting out alive! Will you make it out alive?”

Here’s some fan-filmed footage from their recent Japanese tour with Suffocation:

If you want to check more out about these rising Aussie heavyweights, you can head over to the Eviscerate The Crown Bandcamp page.

It’s been a busy few months for Eviscerate The Crown, check out their recently released video for “Fractured”:

Here’s the artwork for Eviscerate The Crown’s new track “Unearthed”: 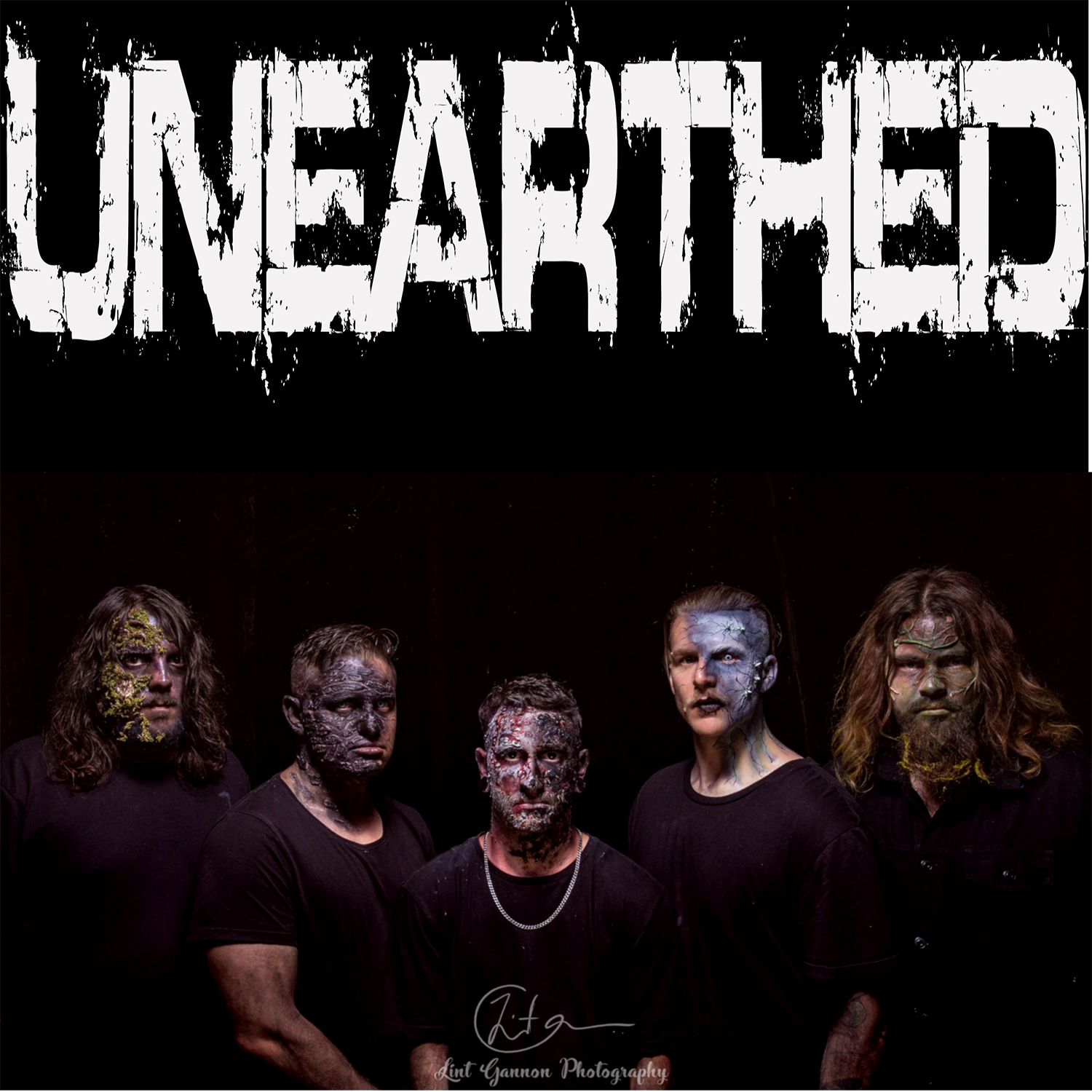