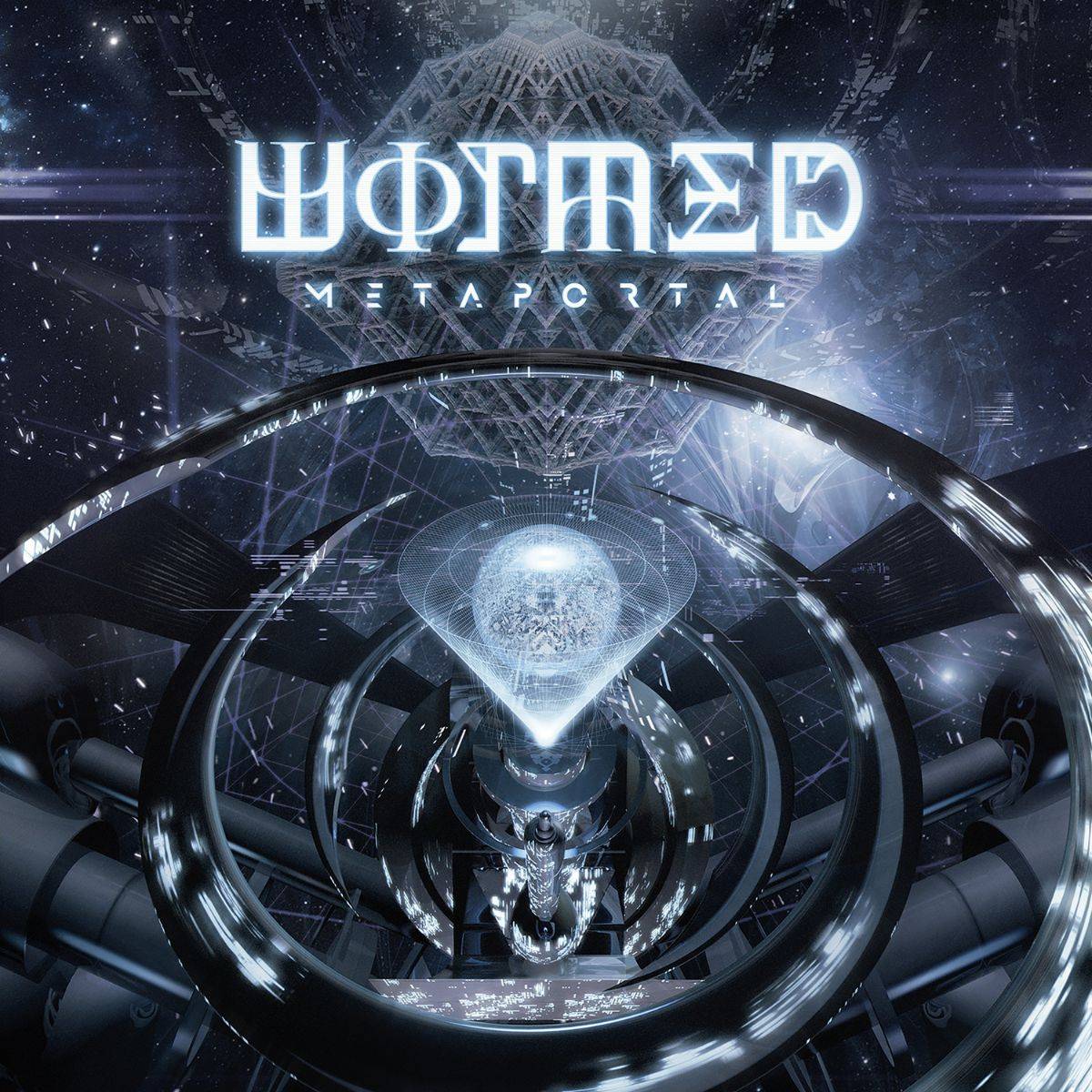 No band tackles the horror and mystery of space like Wormed . The Madrid quartet soared to success after their 1999 debut, Floating Cadaver in Monochrome, and have since continued their upward trajectory. Their instrumental blend of death, slam, and progressive metal, combined alongside a permeating science-fiction theme, make them quite the unique group. A band on the rise, yet in 2018 their drummer, Guillermo Calero , passed and struck at the hearts of both Wormed and the metal community. Their latest effort, Metaportal , was released on July 19th and features new member V-Kazar on drums.

Mechanical whirring akin to a drill opens the record up in “Remote Void,” leading to V-Kazar sparking the track to life alongside Phlegeton’s brutal vocals. The Madridian outfit waste no time in kicking Metaportal off as they delve deep into their complex guitar patterns and jazzy vibes, and provide us with the most complex and, frankly insane, musicianship since their previous album, Khrigsu.

Immediately it’s clear that Wormed has returned with a new fire in Metaportal, and potential concerns about the outfit’s quality being hindered can be put at ease as V-Kazar is a fine new element. He had a big role to step into, and he does so with professionalism and skill. V-Kazar seems to have understood where Calero left off and carried the torch burning bright in Metaportal as he brings blast-beats, complexity, and precision in abundance.

Try to avoid the “Remote Void” by streaming this Wormed song:

Their attention to detail in “Remote Void” and the rest of the record as it incorporates traditional slam with massively technical death metal, progressive breakdowns and savage sweeps, is immaculate. One might think there’s too much going on (as is a common occurrence in tech-death), yet it works brilliantly. Jumping from time signature to time signature alongside all this can also be overwhelming, however, it all clicks into place with a savage elegance in Metaportal. This is the magic of Wormed.

Wormed save the best for last in “E-XYSTEM://CE,” which has the potential to be one of their darkest, heaviest tracks yet. An ominous piano intro brings the track in over Phlegeton’s vocals, which reach a damning low here, and the sluggish pace of the track make it a menacing closer. The malevolent tone of the song drags along, with Phlegeton’s vocals acting as a brutal ichor dragging it forward (and actually sounding other-worldly). The album ends with an increasingly distorted bar being repeated until it sounds like a transmission ending – a perfect way to end an interstellar recording.

Chock full of complexity and space-based carnage, Metaportal is one of Wormed’s finest efforts yet. The record is a blinding showcase of the talented quartet’s mind-blowing musicianship, attention to detail, and ability to bounce back from the darkest depths. The new members have done the old justice, and continue the excellent legacy they have created over the last 20 years. Metaportal would be a welcome addition for any death metal fan, and an excellent starting point to dive into Wormed’s rather immersive and intense discography collection.

Thanks to Season of Mist, the entire Metaportal EP can be streamed here: