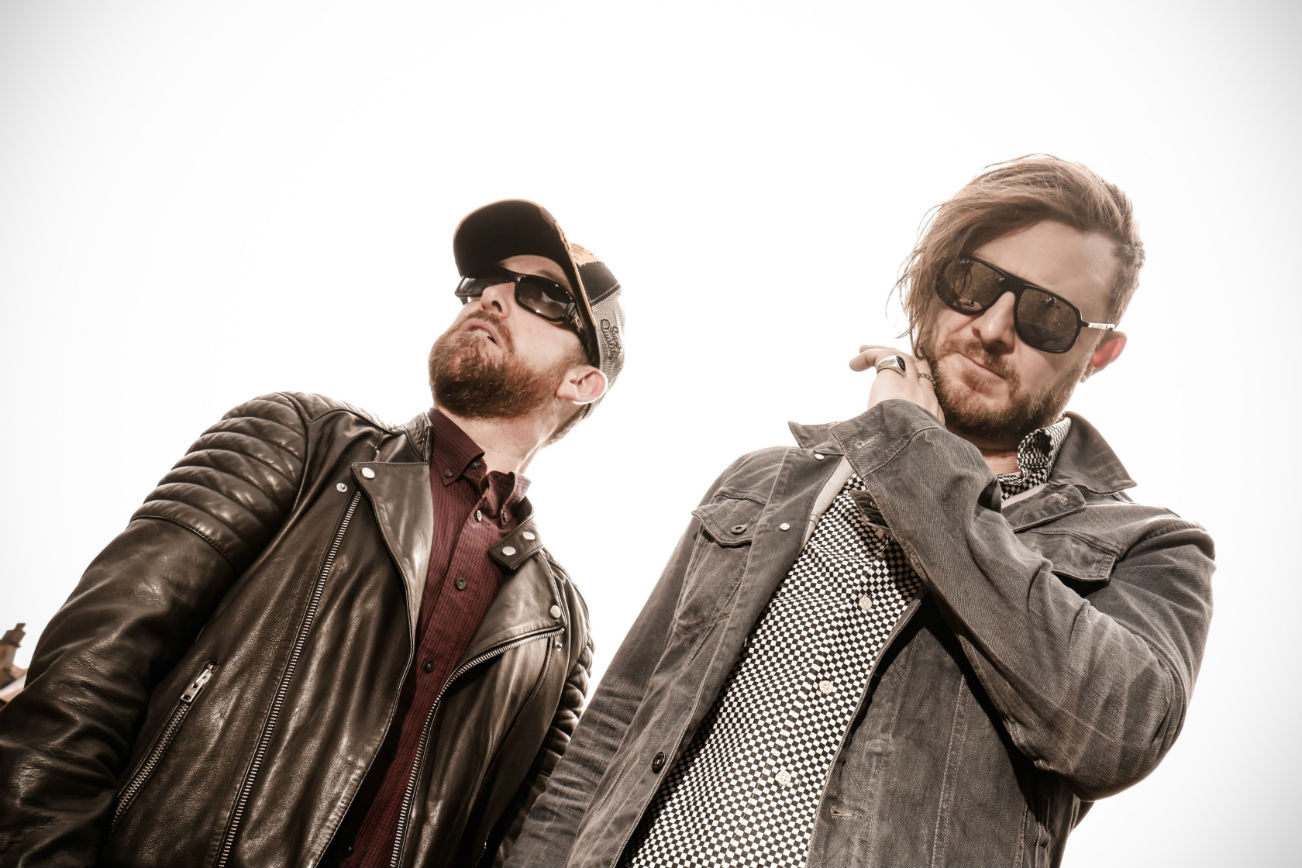 In various guises, London duo The Survival Code have been bashing out their raucous brand of rock noise since 2011 although things started to ramp up for the band, now comprising of Gary McGuinness on Vocals / Guitars / Bass and Simon – Drums / Vocals, in the last eighteen months.

2018 saw 3 successful singles taken from their The Hopelessness of People album, all of which gained reached national radio play and saw the media and fans alike likening their sound to alt-rock heavyweights like Deftones, Coheed & Cambria, Muse and Foo Fighters.

2019 looks like a year the pair are going to build on their rising profile with an extensive tour booked in for later this year so we’re more than excited to be premiering their new video for “So Serious” right here.

Don’t like it? Tough! You’ll just have to “Take It As It Is” warn rowdy rockers The Survival Code: