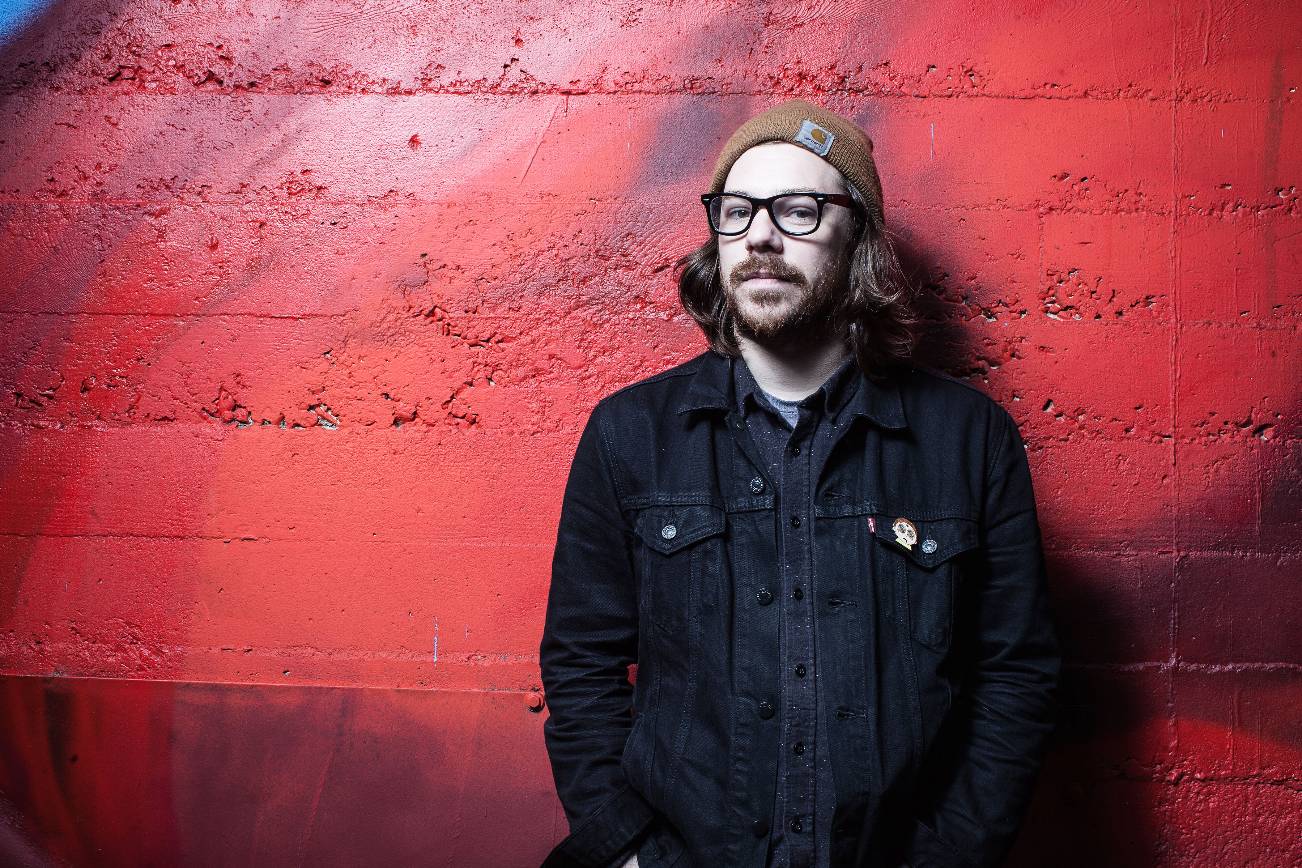 Most who already know of Sacramento, California’s Kurt Thomas Travis do so via his work as either the former frontman of post-hardcore bands Dance Gavin Dance and A Lot Like Birds, or for his current work with the groups Royal Coda and Push Over. That being said, this multi-talented musician, singer and songwriter also has a pile of solo work, the most recent of which is There’s A Place I Want To Take You, which dropped on May 17th, 2019, via both Blue Swan Records and Esque Records.

The new full-length was accompanied by the music video for lead single “Easy Peasy” (which can be seen below) which, according to Travis, is about the fact that he doesn’t enjoy waking up in the morning and has a difficult time falling asleep. Find the album on the usual digital services, plus grab yourself some cool merch of physical copies here.

Celebrating Travis’ continued success and the release of his latest solo full-length, we’ve partnered with the artist to offer a free download of his single “Hometown,” one of two on the album to feature American singer-songwriter Andrés. Of the track he noted, “‘Hometown’ is a song about touring and traveling, playing for people for the sake of having a good time. Hopefully keeping them from complaining on the internet about political correctness.”

It’s “Easy Peasy” to love this video, so check it out now!

The album There’s A Place I Want To Take You dropped on May 17th, 2019, via Blue Swan Records/Esque Records. 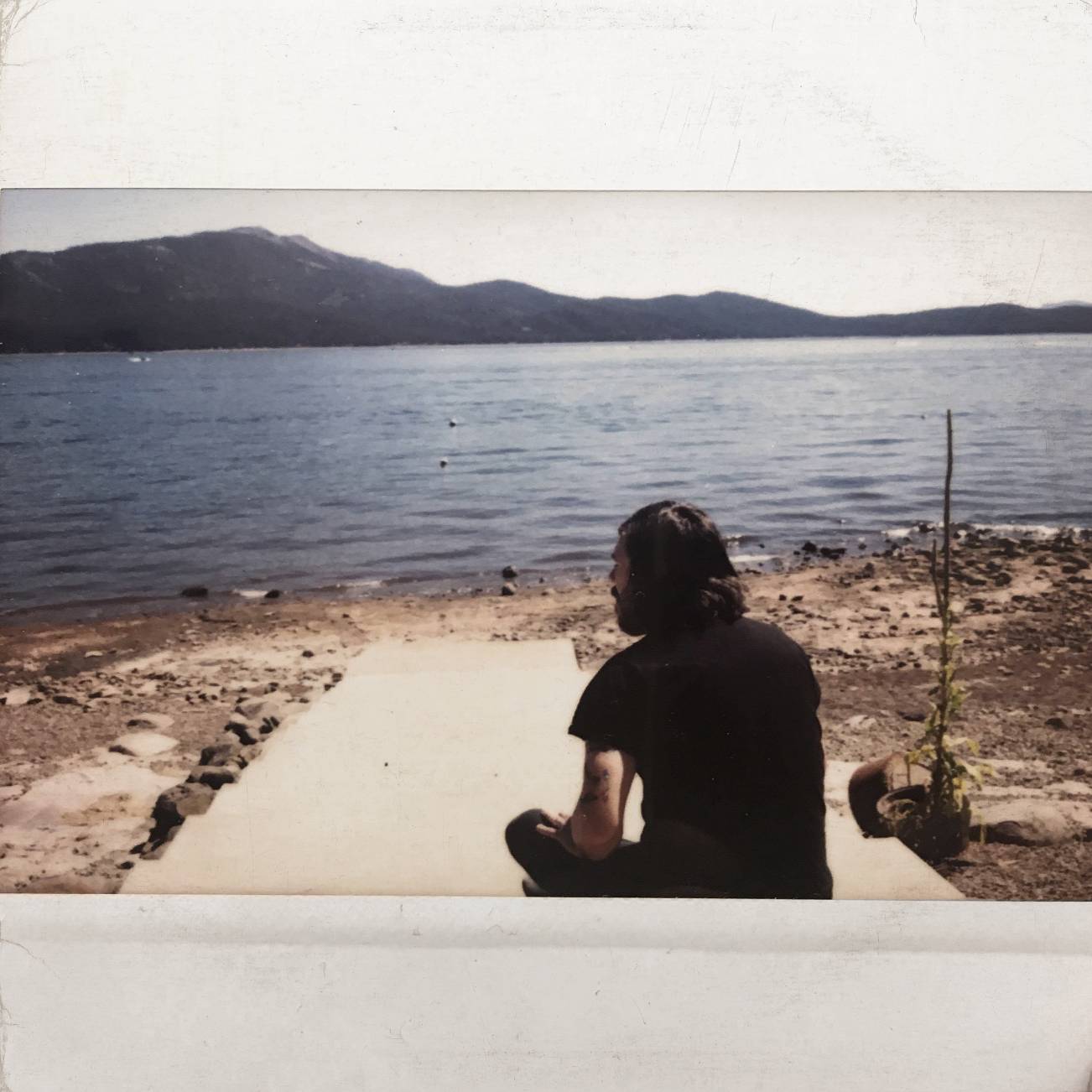