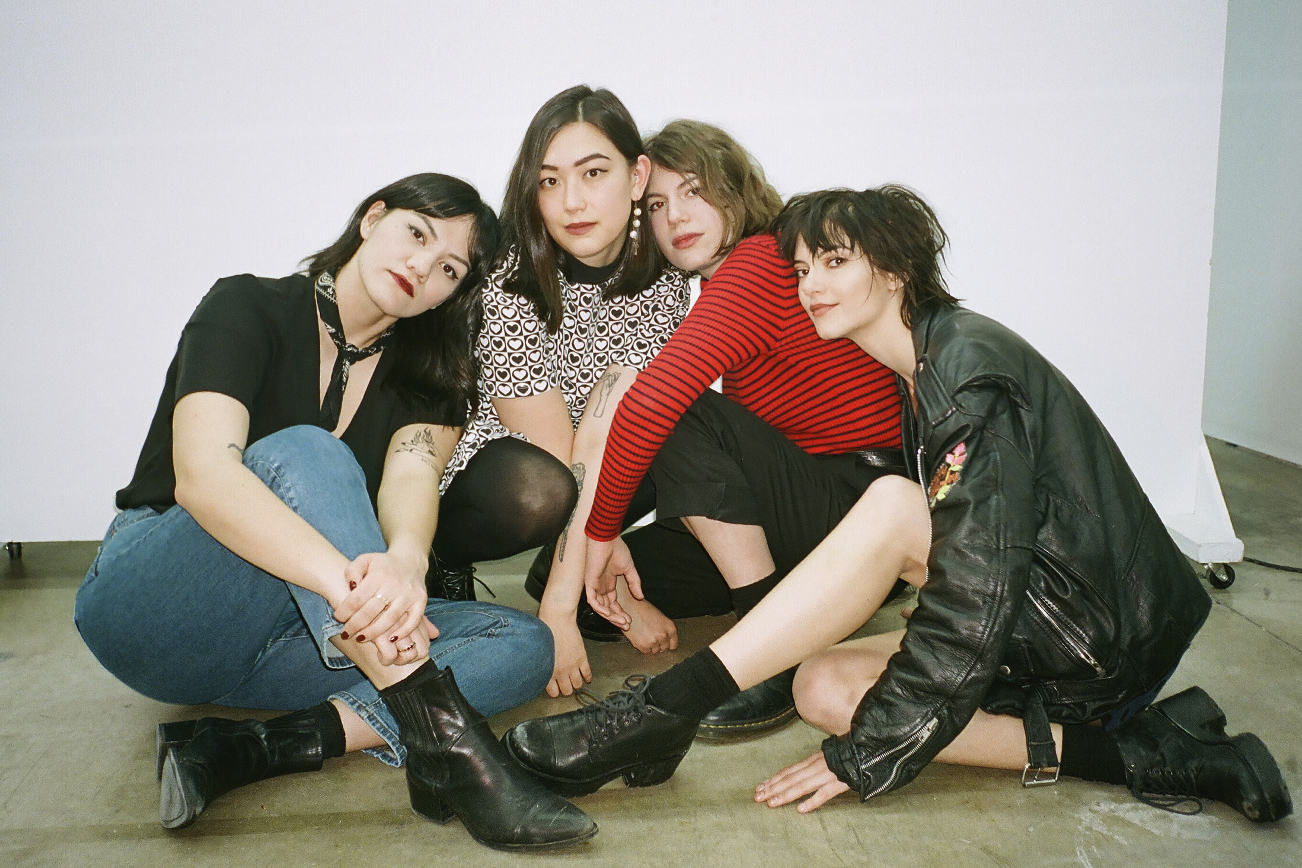 Stop it already with your “Big Mouth” and listen up! We are trying to help you get more familiar with a band you should know about, Vancouver’s Necking. Luckily for you, we’re in the know and able to offer a free high-quality download of the group’s recent single, “Big Mouth,” off Necking’s debut album, Cut Your Teeth, which dropped July 5th via Mint Records (order the album here).

The album is a collection of nine tunes covering all the fun stuff in life; dating woes, cybersex and less sarcastically speaking, self-improvement. The themes covered throughout the release were very much inspired by the experiences of the band members during the recording process. Three of the four musicians experienced difficult breakups and examples can be found in tracks such as “Rover” which shares the shame that drummer Melissa Kuipers experienced over crawling back to a boyfriend who treated her terribly, before she triumphantly regains her own identity after parting ways with him on “Still Exist.” There are other tales of personal growth throughout Cut Your Teeth’s nine tracks. Necking even offer life tips on drinking less and wearing earplugs so, needless to say, this is an album that covers a lot of subject matter.

There is a certain fearlessness to Cut Your Teeth that is personal and painful, but also empowering which listeners can very much draw from in their own life experiences. “Big Mouth” is littered with sarcastic lyrics such as “it was way hotter in your memory,” which makes it one of the album’s key tracks. With more to explain on the song, Kuipers states, “‘Big Mouth’ is the dollar store version of ‘Our Lips are Sealed’ by the Go-Go’s covered by Hilary and Hailey Duff. It’s about having a mediocre time with someone and them leaving convinced you’re obsessed with them. This song is the brave face you put on after you’ve overshared and overstayed your welcome.” We all know that “brave face” all too well…

It’s almost always the case that rock n’ roll bands form just out of beginning to play music with other, but not Necking. They became a band even before playing one note of music together, unique to say the least. At a party that all four band members happened to be attending, they all met for the very first time and began bragging untruths about their respective groups’ musical accomplishments. They finally picked up instruments and things essentially took off from there, leading to a quickly earned reputation as an awesome live act for their energetic performances, mixed with no-holds-barred humour.

Since the self-release of their 2017 campus radio hit cassette EP, Meditation Tape, Necking became well-known in the DIY punk community. The female four-piece draw inspiration from outside of genre-defined boundaries, with splashes of ‘90s emo, to grunge, disco, and even drone music. So turn that frown upside down, stand tall, check out some Necking and raise that big middle-finger to anyone who deserves it!

Check out “Spare Me,” also from Necking’s debut album Cut Your Teeth:

Cut Your Teeth was released on July 5th via Mint Records: 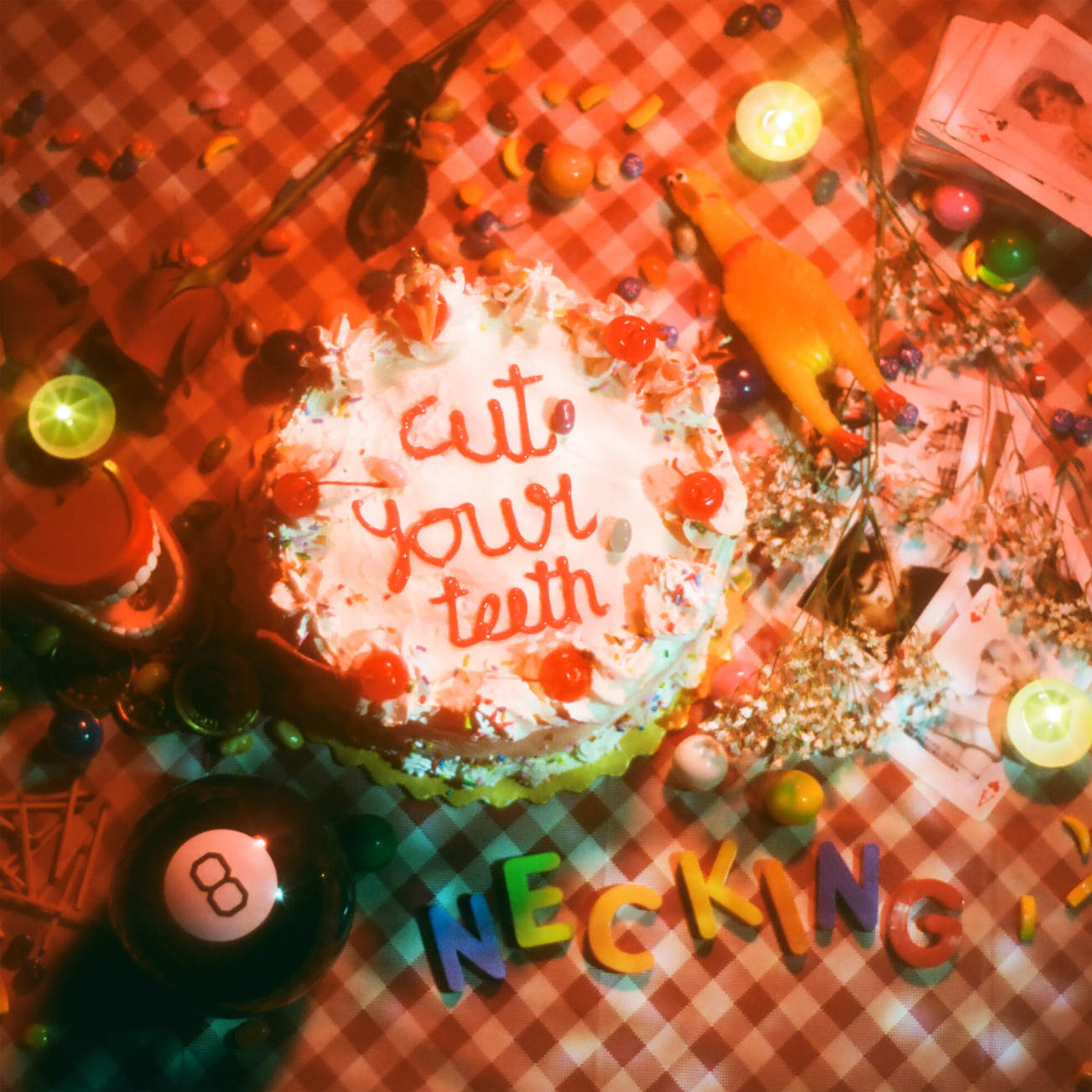