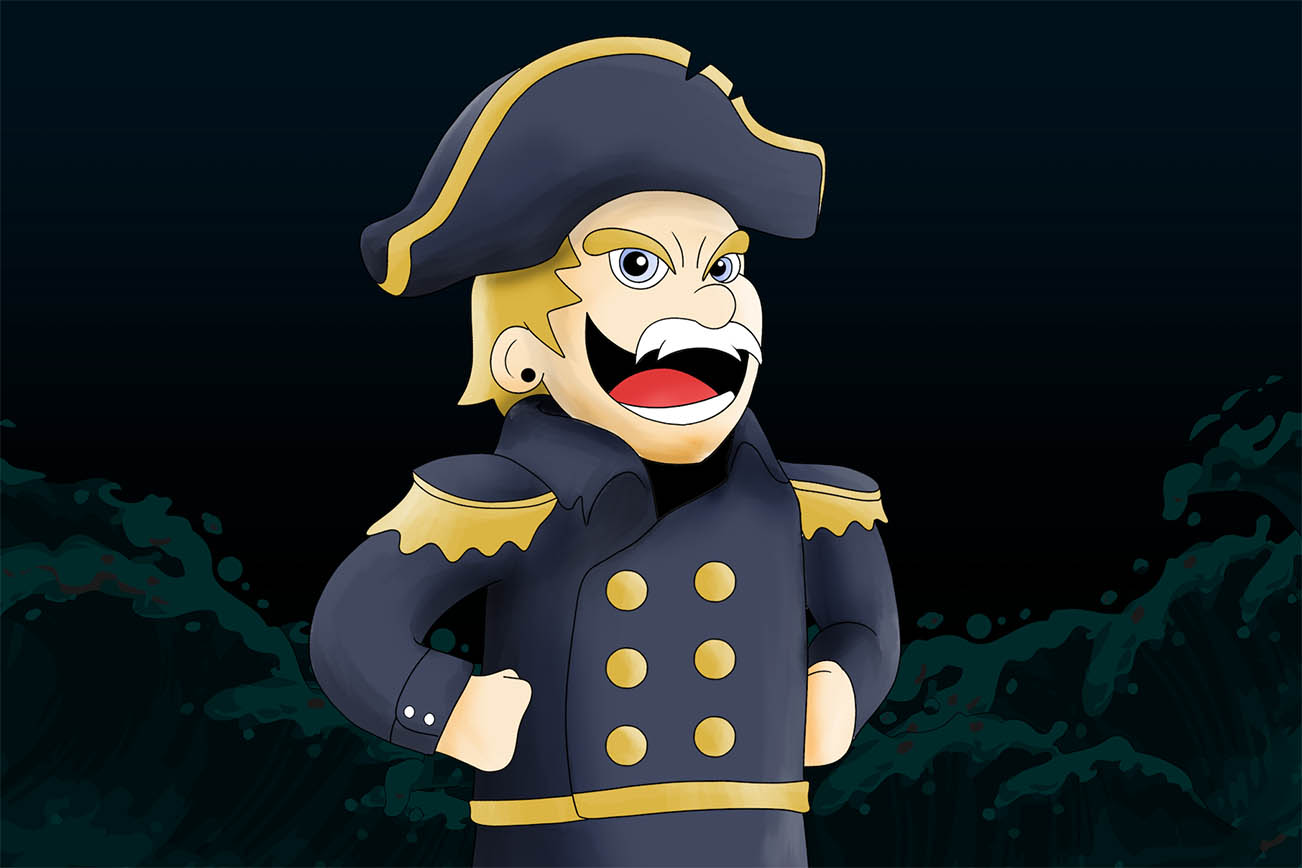 Me and The Captain (MATC) are back again and they’re really pulling a rabbit out of their hat with this one. They have released a brand new single titled “Baby Shark” and if that name rings a bell, well, yes, it’s that “Baby Shark,” the viral hit that has taken over the world. But not to worry, Me and The Captain have put a new spin on it and it’s a lot less annoying and a lot more fun than the annoying version that little kids love. The hard-hitting new MATC version of “Baby Shark” pummels the senses while keeping the infectious sensibility of the track that will get kids and their parents opening up pits in their living room. So, are you ready to get your senses pummelled by “Baby Shark?”

Since forming almost a decade ago, the mysterious group has played original music about life on the high seas while throwing out surprise covers of tracks including Post Malone’s “Psycho,” Kane Brown’s “What Ifs,” Ylvis’ “The Fox” and the infamous “Party Rock Anthem” by LMFAO. Past collaborations have included those with A Static Lullaby, Richard Rogers of Secrets, Adrian Estrella of Assuming We Survive and more. While the band remains anonymous with their members and where they dock the ship, listeners can expect more original and hot covers throughout 2019.

Are you ready to “Party Rock?” Good, us too: 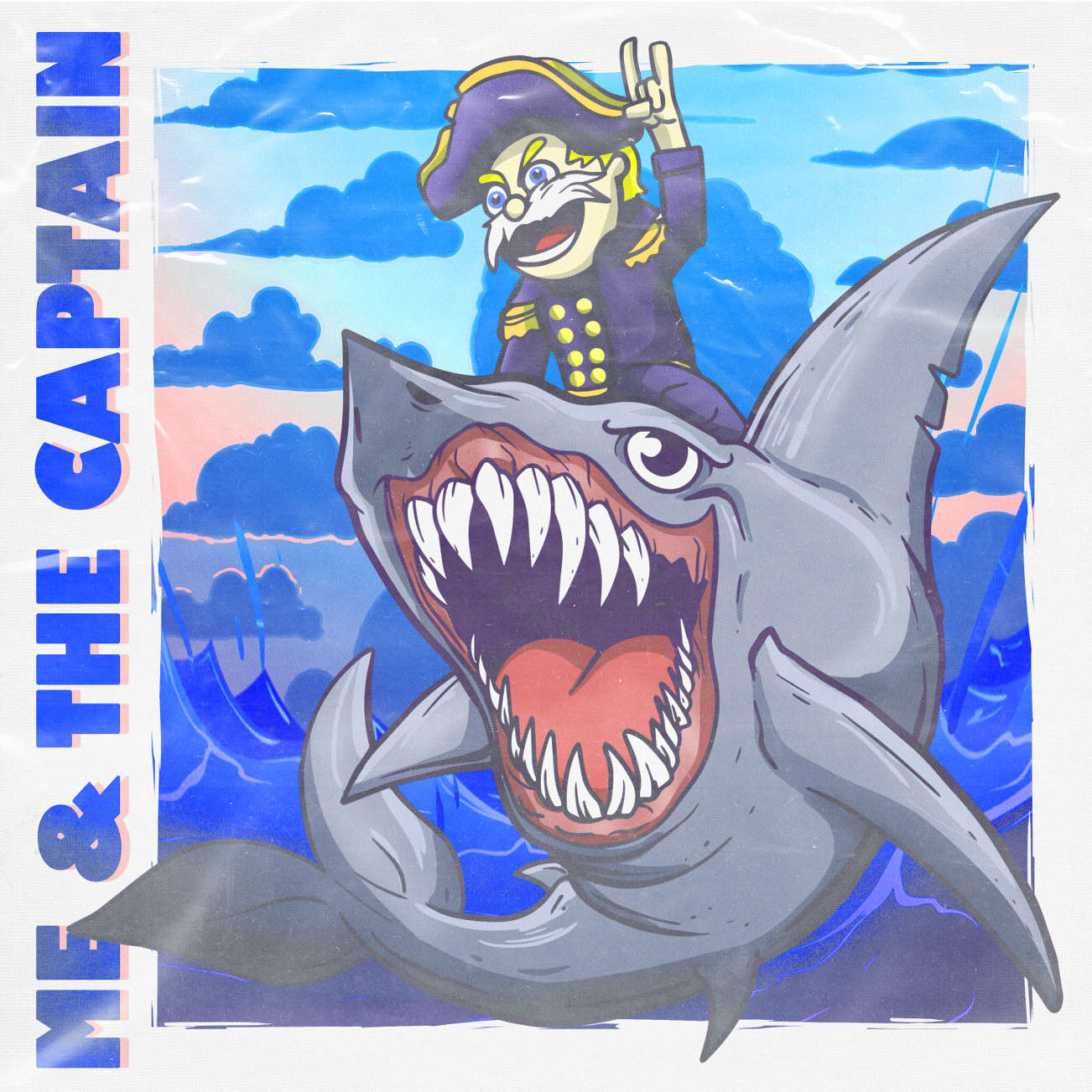