First conceived by the musical talents of guitarist Jeff Zampillo, The Pneumatic Transit is an instrumental jazz-rock/fusion/prog band set to release their new album, Chordae Tendineae, on June 14th (with pre-order options on Bandcamp here). Through its four tracks, Chordae Tendinea is a raw-sounding record that hearkens back to the day when the recording studio had grit and wasn’t some high tech atmosphere.

That doesn’t mean though that The Pneumatic Transit are your usual guitar, bass and drums band, though. They utilize tons of different recording techniques and instruments, including saxophones, trumpets and other unconventional instruments you might not normally find on a “rock” record. Although they are an instrumental act, they more than make up for it with the creation of elaborate, progressive and innovative compositions that are more than just “songs.” A perfect example of their nifty noise can be heard in our free download of the single “Casino Mouse.”

Commenting on the band’s second album, Jeff Zampillo said, “The concept of this album of music was conceived during the post-production stages of Concerto for Double Moon. While mixing Concerto, we became very bored by the arrangements and the overall content that was present. One lives and breathes a collection of compositions over a couple of years and gets to see them materialize. I personally grow weary, bored and ultimately embarrassed by what I once perceived as a great collection of songs. That being said, we wanted Chordae Tendineae to sound raw, with very little tweaking done to the record as a whole. We very much wanted to employ natural room ambiances and reflections (rich or poor) in any way possible in order to give the music a separate identity. Remembering when recording to a multitrack cassette recorder was good enough, we applied the same spirit.”

The roots of The Pneumatic Transit extend back to 2013 after Zampillo left the band Exotic Animal Petting Zoo and decided to pursue his own musical endeavours. With ideas in his mind, Zampillo started shredding his new creations along with Mike Mirro, who used to be a member of American rock band Umphrey McGee. The release of The Pneumatic Transit’s Concerto for Double Moon would turn out to be Mirro’s last album before he passed away in January 2014. Despite the devastating loss of his friend, Zampillo carried on with the project, for a time as a solo project but now as a band. If you’re into deep tracks and are not bogged down by just wanting “radio” songs, then indulge in your desire for higher level musicianship with The Pneumatic Transit.

Here is the cover artwork for Chordae Tendineae, due out on June 14th, 2019. 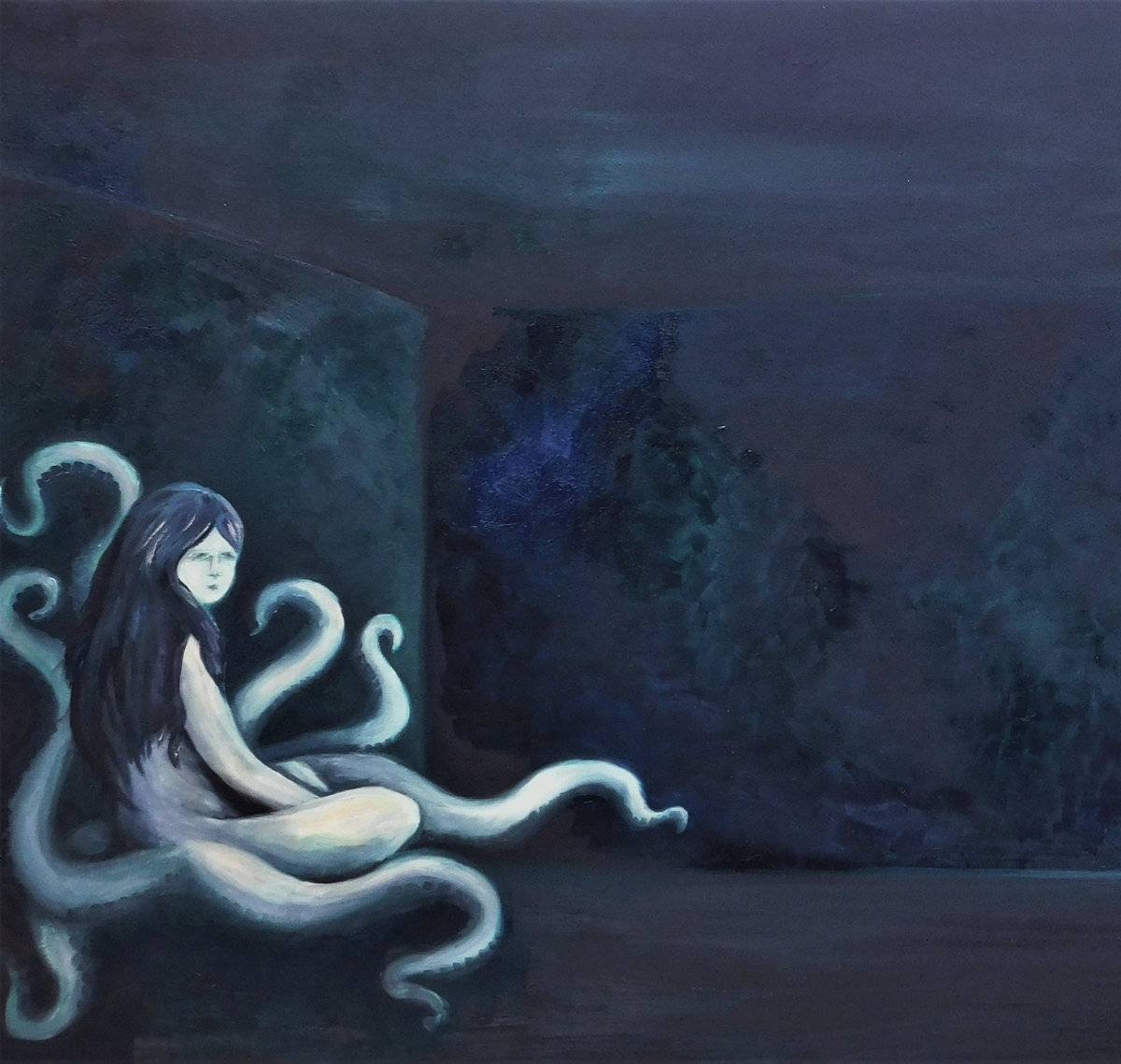 Baker’s Dozen with Danny P. – “Not Those Kind of Shrooms” Mushrooms on Toast 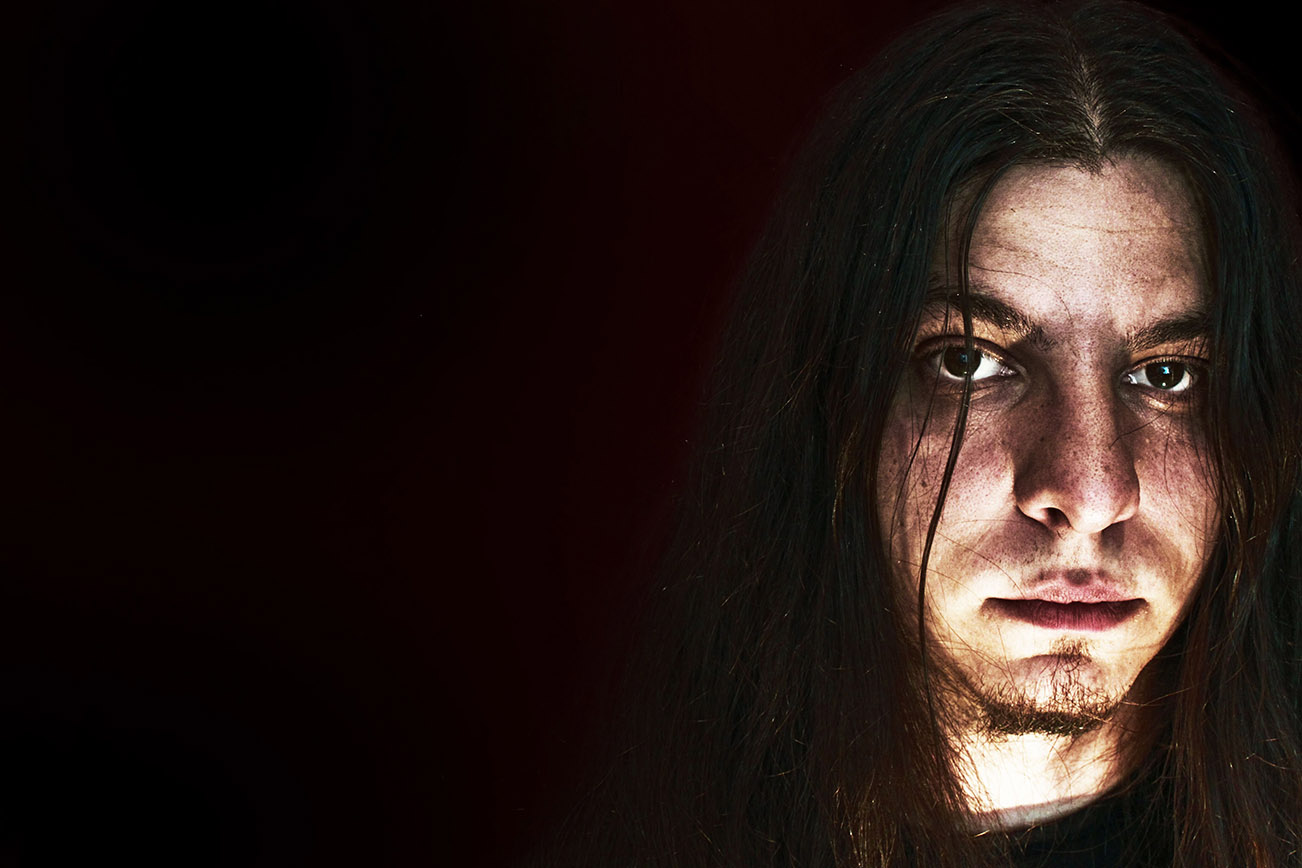