Crejuvent is the moniker for the Liverpool-based session musician Frederico “Freddy” Spero as he experiments with new sub-genres while curating unique, experimental sounds. His newest single, “Vesti La Giubba” (available to stream/purchase via services like Bandcamp, Spotify, Amazon Music, Apple Music, and Google Play), is a raucous, pummelling death metal take on the famous aria from the Italian opera Pagliacci.

The track dropped May 18th on all major streaming services, so do yourself a favour and check out what is sure to be one of the most interesting musical re-imaginings you’ll ever hear. The aria in question is extremely popular, so don’t be surprised to recognize the melody while you happily headbang your way through the two-and-a-half minute track.

On the track, Freddy had this to say:

“‘Vesti La Giubba’ is a cover of a famous opera piece. The opera is called Pagliacci, and it’s about actors who put on a show about clowns, love, and betrayal. In this part of the story, the main protagonist has just found out his wife is cheating on him with another actor in the show, and he’s trying to make sense of it all whilst slowly losing his mind as he’s in so much pain. Everything about the song made me think it needed a full metal cover version of it, so I set out to make one. The results speak for themselves and I’m very proud of how the track came out!” 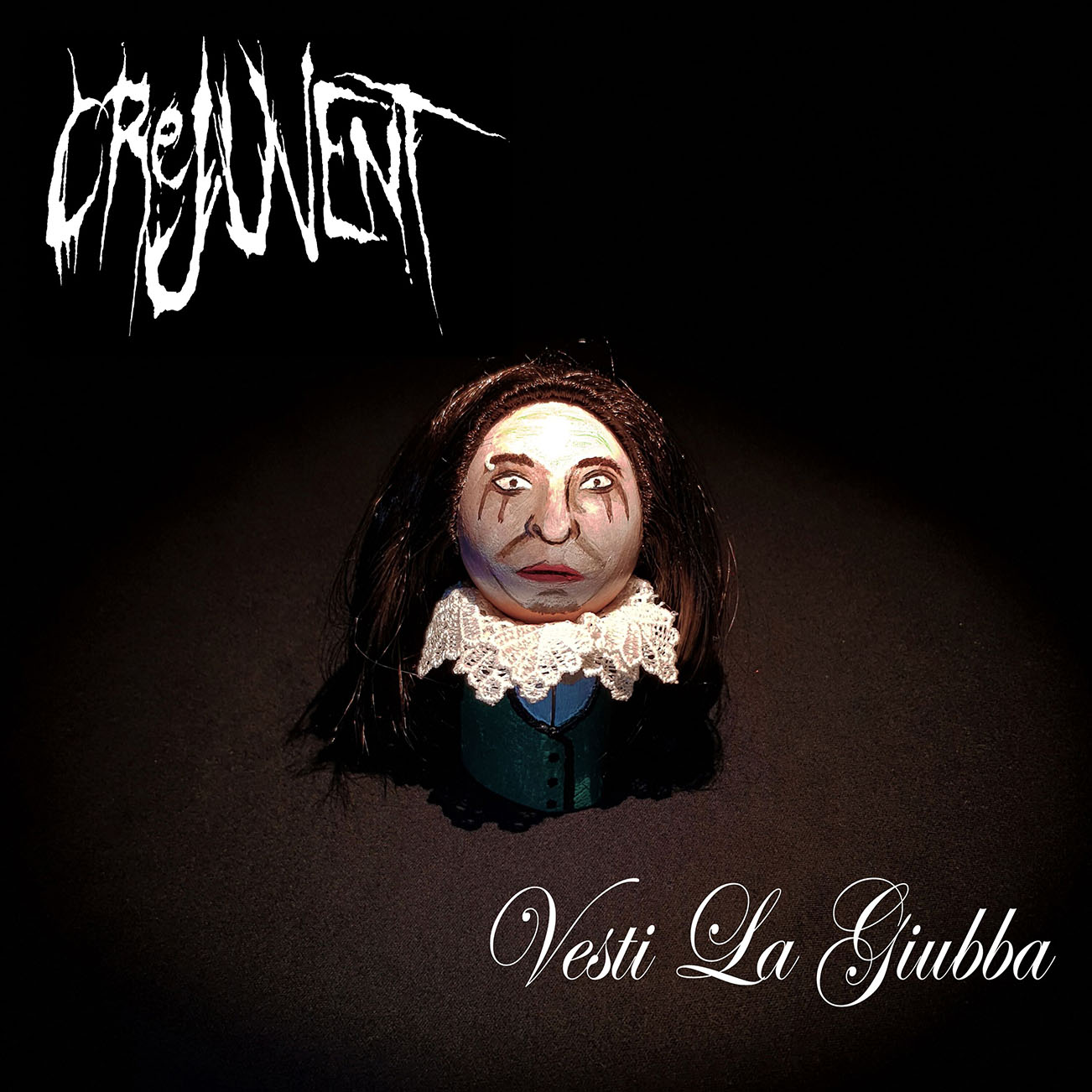 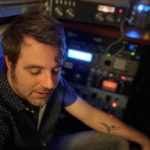 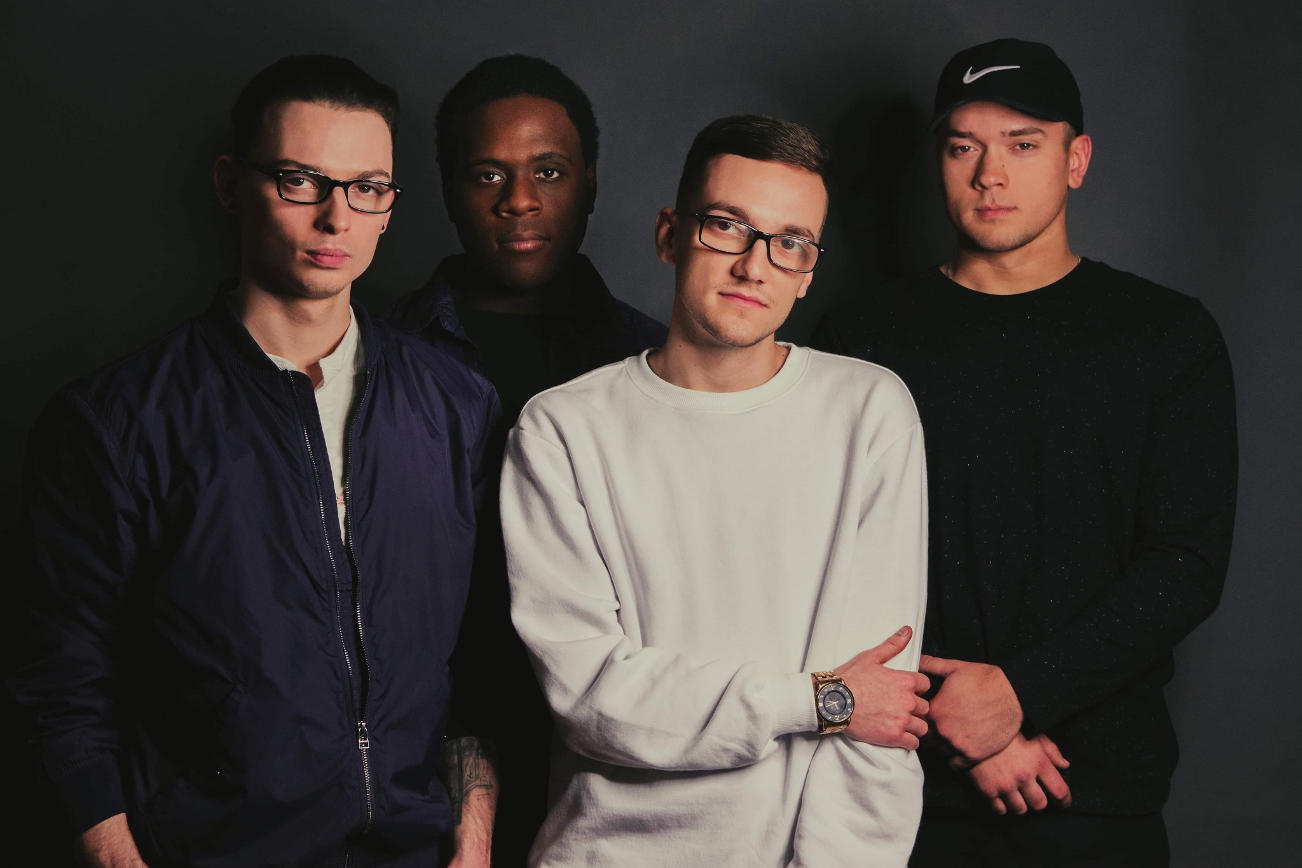