We’re getting word from several sources about various Loch Ness Monster sightings in Miami, Florida. Oh wait, hang on, we’ve been mislead. This is not the actual aquatic creature of Scottish folklore but rather Lochness Monster, a quartet of loud, alternative rock musicians who, on July 26th, will release their self-titled Lochness Monster EP. And, as luck would have it, we were in touch with the dudes’ camp and get to deliver to you, the monster-spotters, the brand new single, “Farewell Past.” (The song, as with the band’s other tunes, can be heard on Spotify or bought from their webstore.)

Lochness Monster consists of four musicians—Bruce Donaldson (vox), Justin Shaner (guitar), Brad Eavenson (bass), and Rene Rivera (drums)—who take the very best of rock, punk, metal, and shoegaze and mash it up into their own monster-friendly alternative rock. Speaking of their forthcoming album and music, the group noted: “This EP is an expression of who we are as a band and as individuals. These songs are born out of stories from our lives, and we want to share them with you. These are our stories. This is who we are. This is Lochness Monster.”

Start living in the present and stream “Farewell Past” stat!

Lochness Monster was recorded and mixed at Wisner Productions in Saint Cloud, Florida by James Paul Wisner, mastering was taken care of at New York, NY’s Engine Room Audio by Andy Van Dette. As the legend goes, this particular tune was sparked when after a brief picnic bench-conversation with a homeless drifter who had travelled to South Florida from Maine. As such “Farewell Past” examines what it’s like to “feel crippled by the past, to fight for love, and to overcome personal demons.”

The Lochness Monster EP follows 2016’s 11-track debut, Fables, which was handle by the same production, mixing, and mastering team as above, and which topped out at #16 on the CMJ (College Media Journal). The group are coming off a recent “Best Rock Band” win at the 2019 Oski Awards and will likely rack up many more accolades in the near future. Until then, enjoy the new single and get stoked on the upcoming release.

Okay, we’re “Calling Out” anyone who hasn’t yet heard this song or watched the video:

Have a gander at the cover artwork for the self-titled Lochness Monster EP, out July 26th: 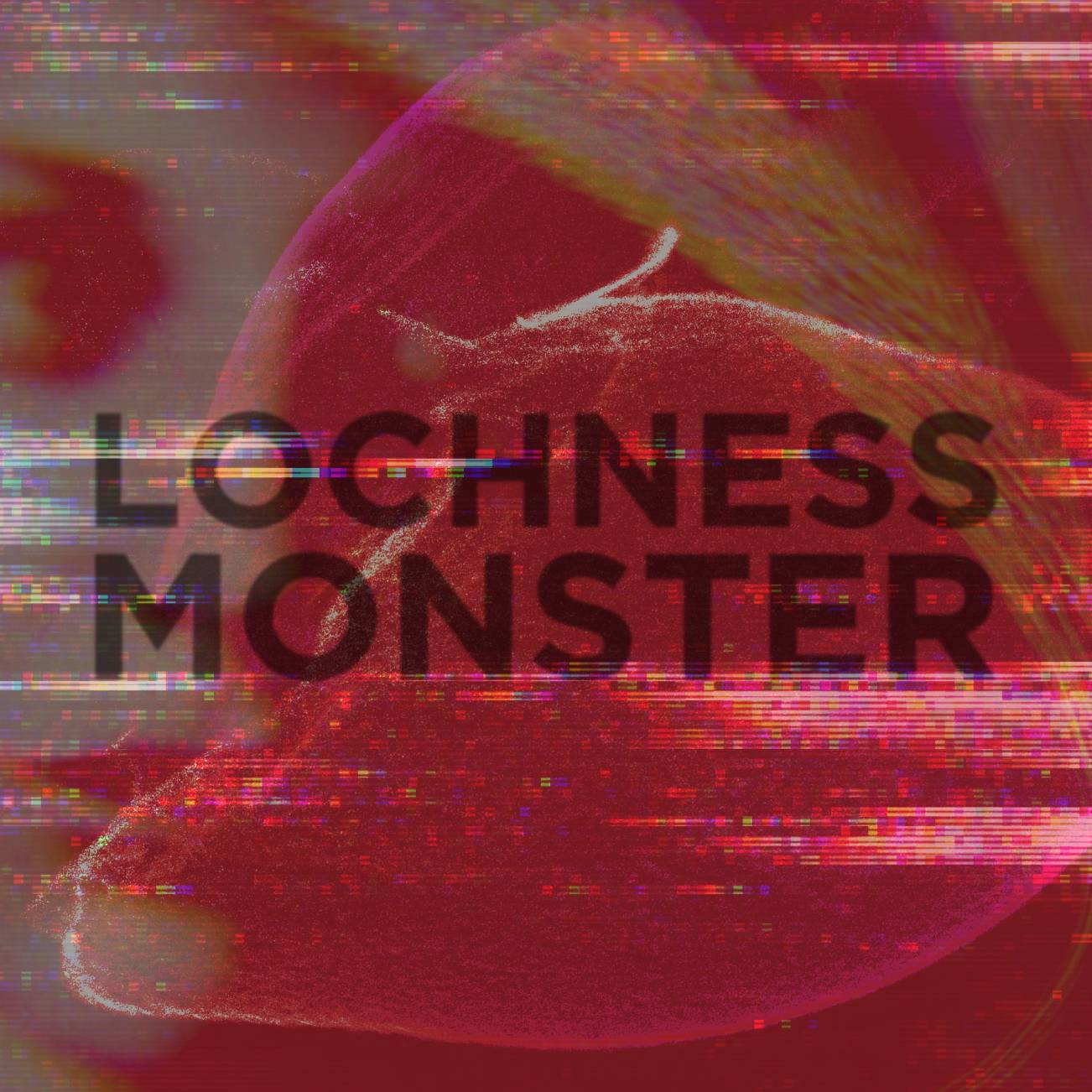 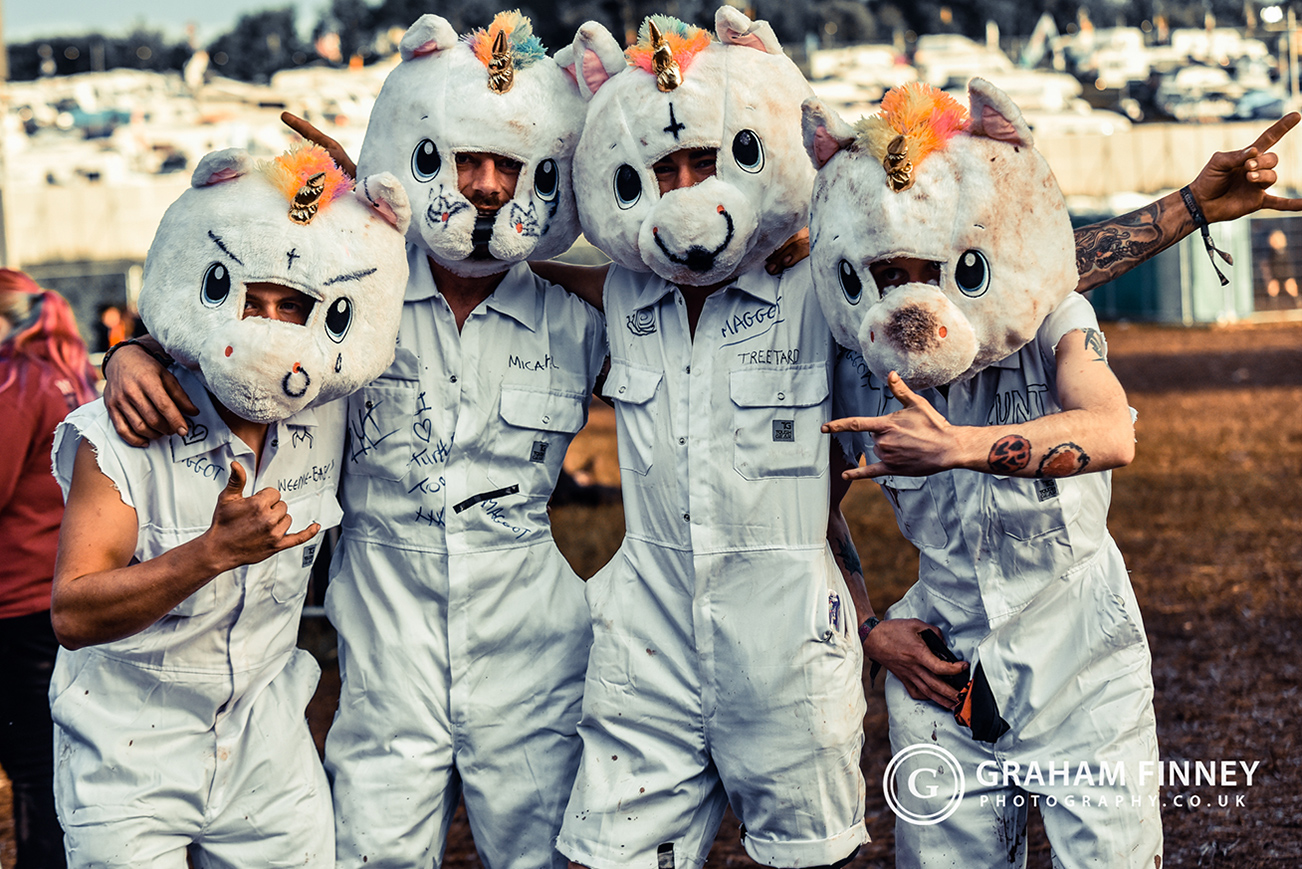 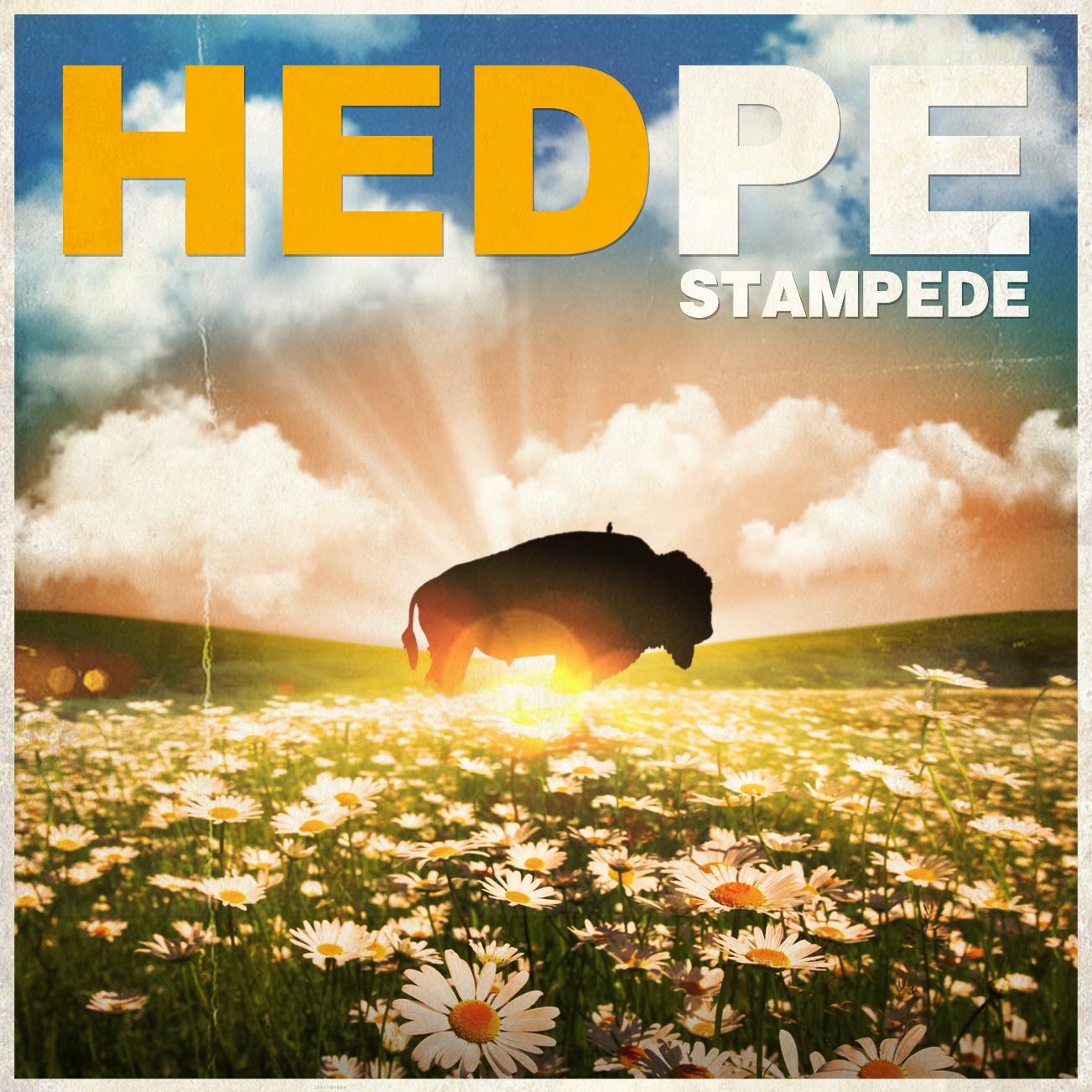