Currently supporting his new ten-track album, No Village, Abbotsford, British Columbia-based singer, multi-instrumentalist, songwriter, and producer, Scott Currie, aka Kuri, is way over on the other side of the world, touring Japan until early July. The lucky locals will see and hear Kuri croon and perform songs from the new album (which can be streamed and purchased here), including the outstanding single, “The Great Orator.” For those of us having to wait for a live experience, at least you can find solace in now being able to download the just-mentioned song for free!

Speaking of this song in particular, Currie kindly elaborated on the meaning and lyrical content saying, “‘The Great Orator’ is about feeling like you’ve discovered something that no one else knows. You’ve discovered this new sense of individuality. It come from a pretty prideful place I’d say. Feeling like everyone else is missing what you have; like you’re intelligent. But we are all influenced by bigger things. We tend to miss the forces working beyond us.”

No Village was released on June 7th via Nevado Music who signed Kuri in 2018 after his stunning stint on the CBC Searchlight competition.

You can’t help it, it’s “Human Nature” to love this song and video:

The cover artwork for No Village, which dropped on June 7th, 2019: 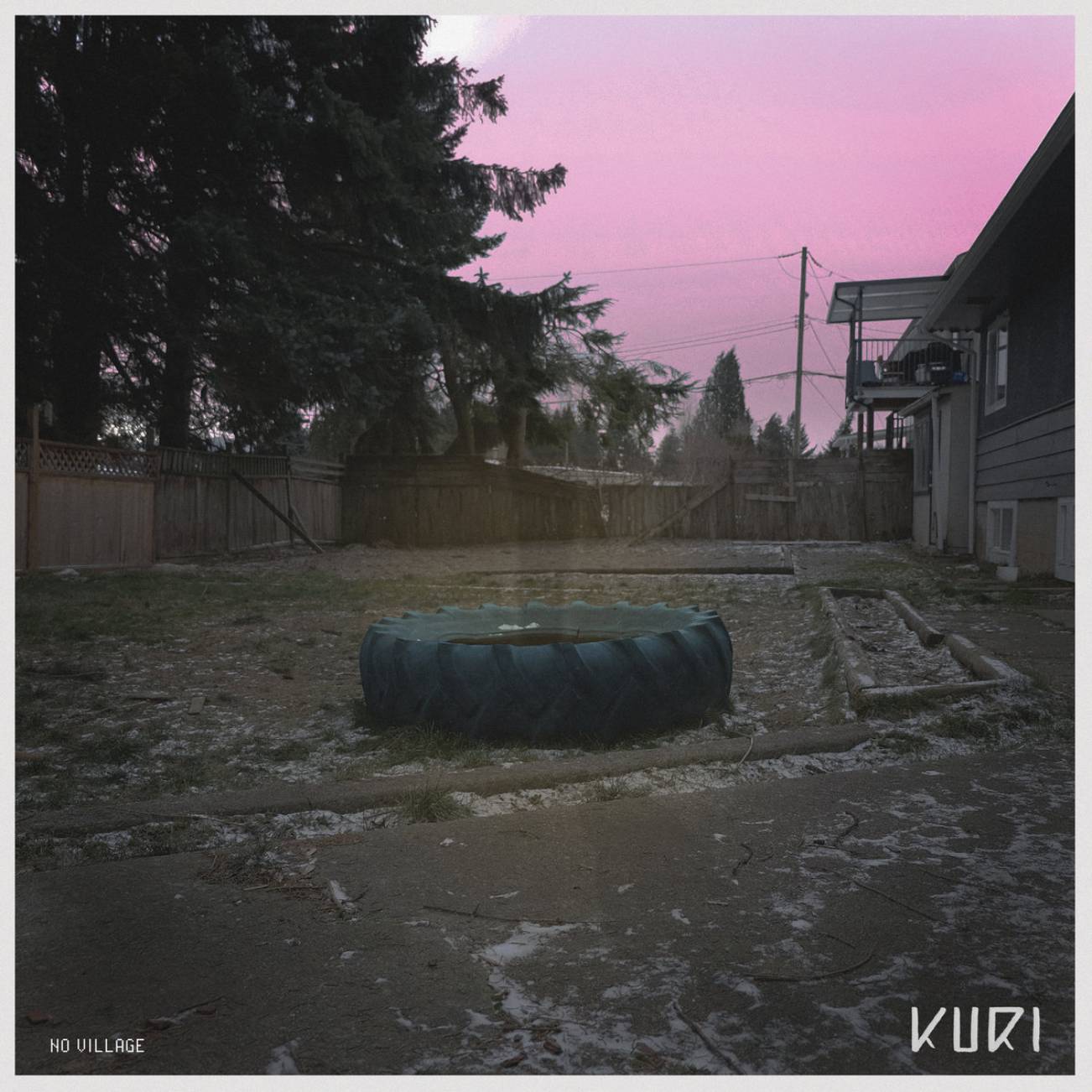