Aussie singer, songwriter, multi-instrumentalist, and producer Harp Samuels is all set to independently release his new five-track EP, Even There, via all major digital platforms on August 14th, 2019. Today, in support of the album announcement and coming tunes, we’re stoked to help debut the musician’s shiny new single, “Silver.” The lead track, along with the rest of Even There, sees Samuels explore his own craft under an “electronic microscope.” “Silver” is a Gothic and psychedelic-tinged song which is quite the stylistic departure from past work that fell more on the dreamy, acoustic side of things.

Change is good however, and the five new songs boast drum machines, ‘80s goth-pop vibes, yet still retain the ambience and neo-folk for which Samuels has become known. Even There follows September 3rd, 2017’s fifteen-track Wanting full-length and September 14, 2018’s Breathe album, both of which are solid offerings that garnered Harp tons of local radio support and press, not to mention coverage around the U.S. including MTV unplugged, Popmatters, and many more.

Speaking of the new single, Mr. Samuels generously left us with the following quote: “‘Silver’ is about the loss of innocence. It’s about the way that different experiences and pains can totally derail the way that we imagined life would be. For me, silver is what happens when you missed gold; but also the curiosity surrounding what this next precious metal has in store. The production follows the progression of innocence to reality. The melodic bells and simple hook turn into a more complicated and unexpected instrumental section, which is a representation of ‘growing up’ in a way. My life has been so different and so much messier than how I imagined it would be as a younger person, and ‘Silver’ is the subsequent reflection.”

Even There Track Listing:

Before you’re off, sit back, take it easy, and just “Breathe.” 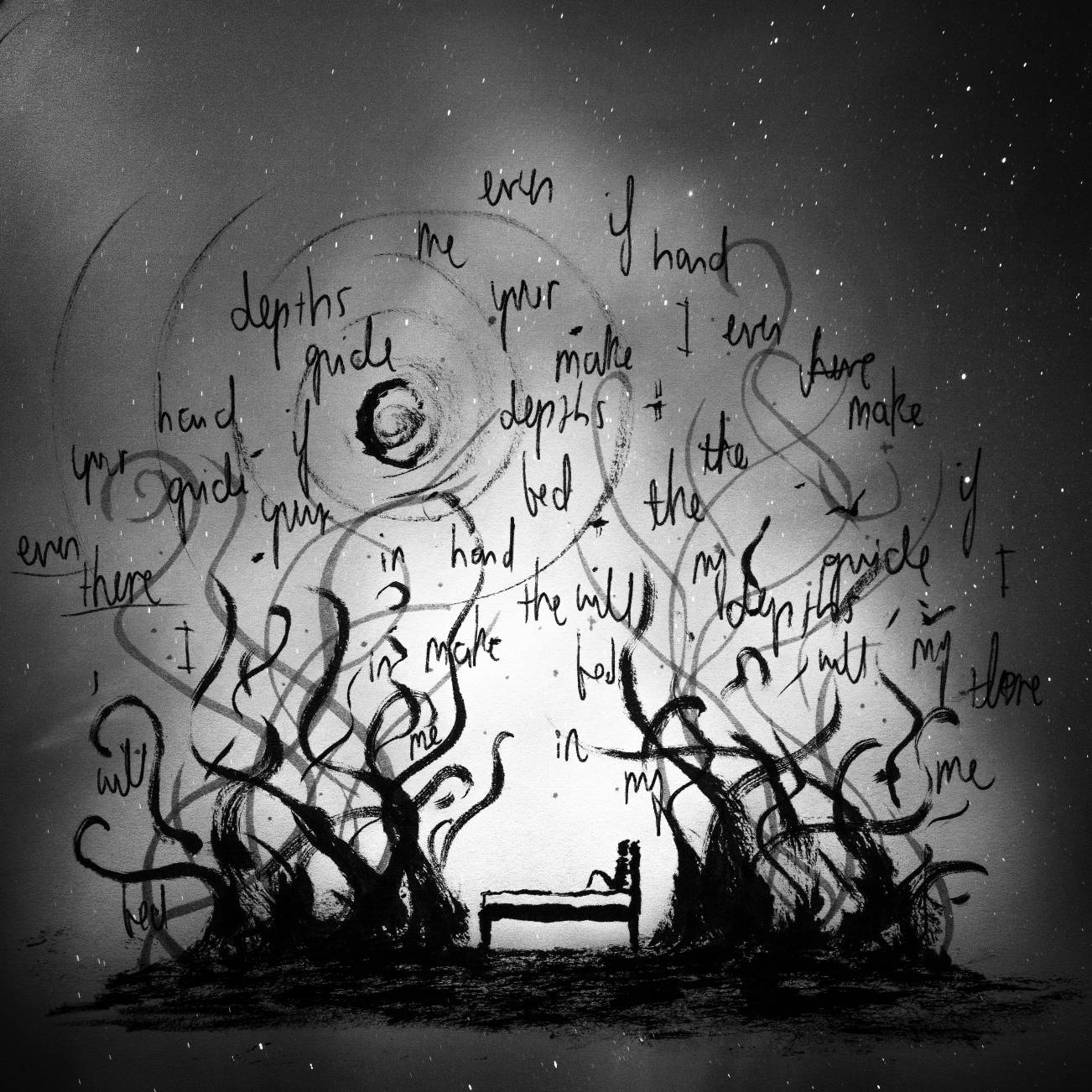 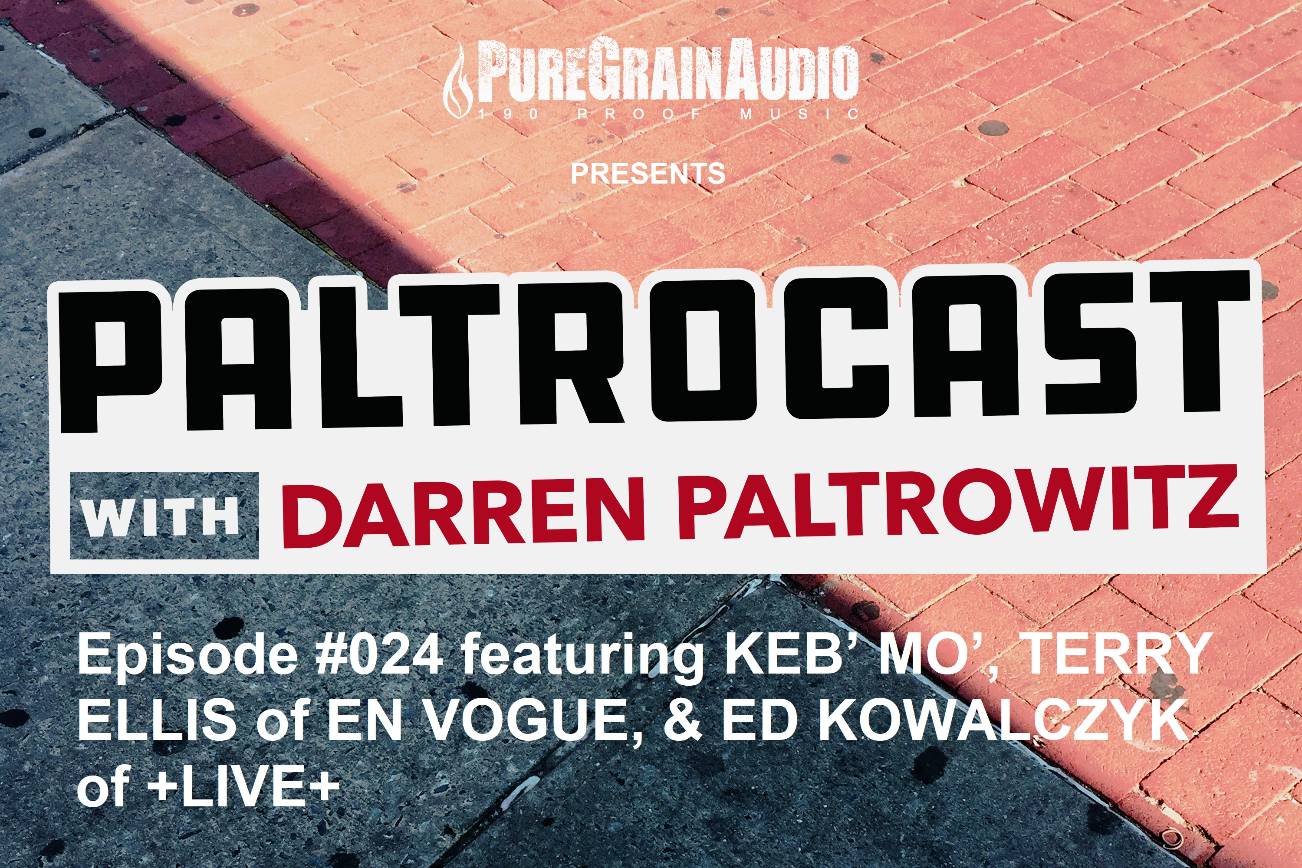 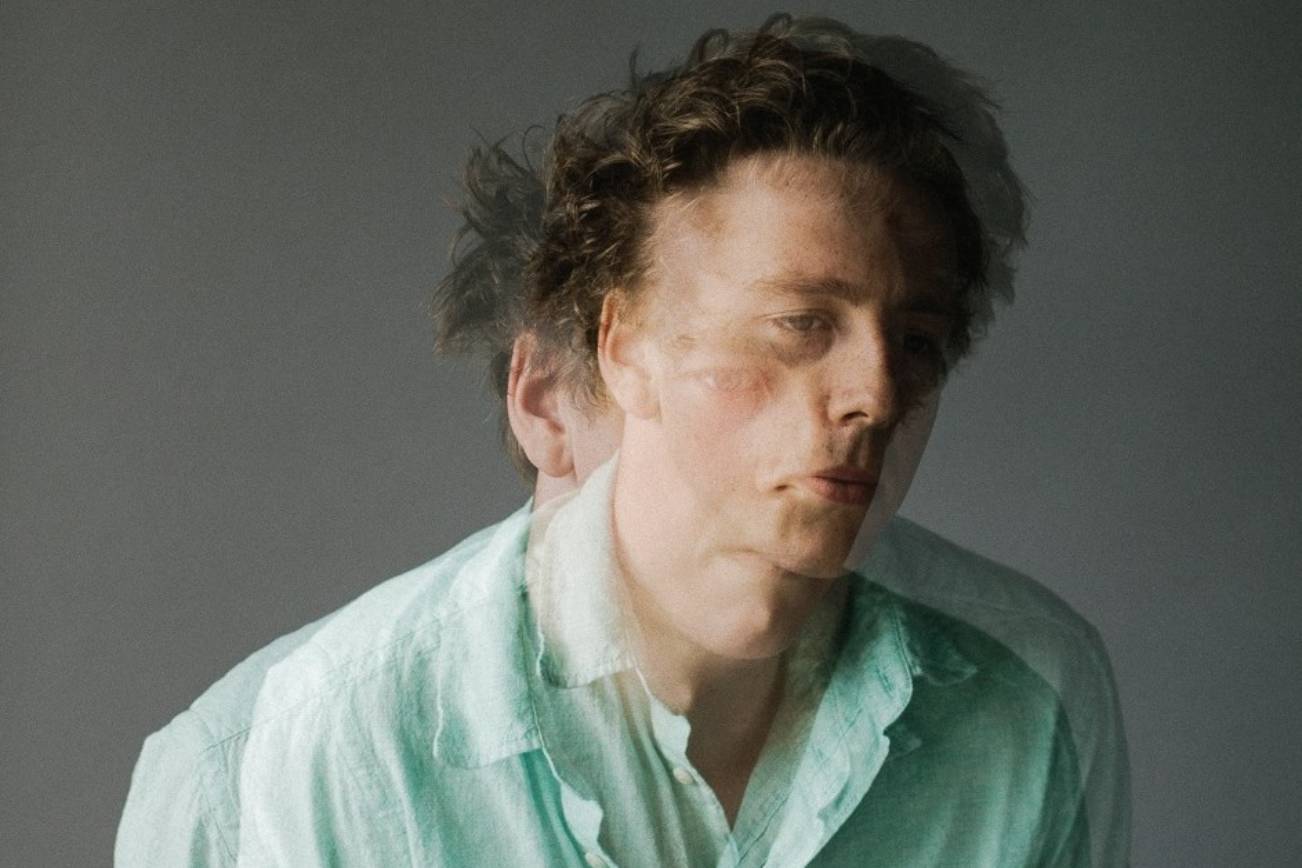