It’s been 10 years since the last studio album from The Wildhearts, so, for long-standing fans such as myself, the release of Renaissance Men is a very big deal! A range of emotions hit me when I first heard of this impending album; from excitement for new material from the band that infused me with the love of all things rock, to a crippling fear that the new tracks would suck. So, I am delighted to report that Renaissance Men is a fine return to form for the ‘90s Brit rock four-piece. The Wildhearts, over the years, have seen countless members come and go, but possibly the greatest triumph of this new offering is seeing the full reunion of the early ‘90s line up, including bassist Danny McCormack who has been absent since 1998 (aside from a brief return in 2002).

Opening up with “Dislocated,” a riff-heavy rock n’ roll tune that shows exactly who The Wildhearts are, lead singer Ginger Wildheart draws upon all of the vocal styles he has experimented with, from clean sounds to the distorted screech used in the very popular “Sick of Drugs” single as well as, on a broader scale, for the Endless Nameless album. Following on with “Let ‘Em Go”, there’s more of the distorted/clean vocal mix, but also some gang chanting and a catchy chorus, something The Wildhearts excelled at in the early days.

The album’s true anthem though is the outstanding, eponymous track, “Renaissance Men.” Starting with its instantly-catchy riff followed by Ginger’s first lyric of the song, “So here we are again,” it immediately creates a nostalgic euphoria for all old-school fans of the band. It may be a stretch to state – and I’m sure some will disagree – but “Renaissance Men” is close, if not on par with the outstanding “I Wanna Go Where the People Go.” I could probably comment on the entirety of all cuts off Renaissance Men, but then this review could go on for some time. Instead, I will simply state the other standout tracks on this fantastic record are “Diagnosis,” “My Kinda Movie,” and “My Side of the Bed” (if I had to pick).

In conclusion, as previously stated, Renaissance Men is a superb effort from Ginger, CJ, Danny and Rich Battersby that truly turns back the clock to the glory days. Older fans, like myself, will not be disappointed whilst the younger generation might just discover something from the past, once again rejuvenating the Brit rock revolution. 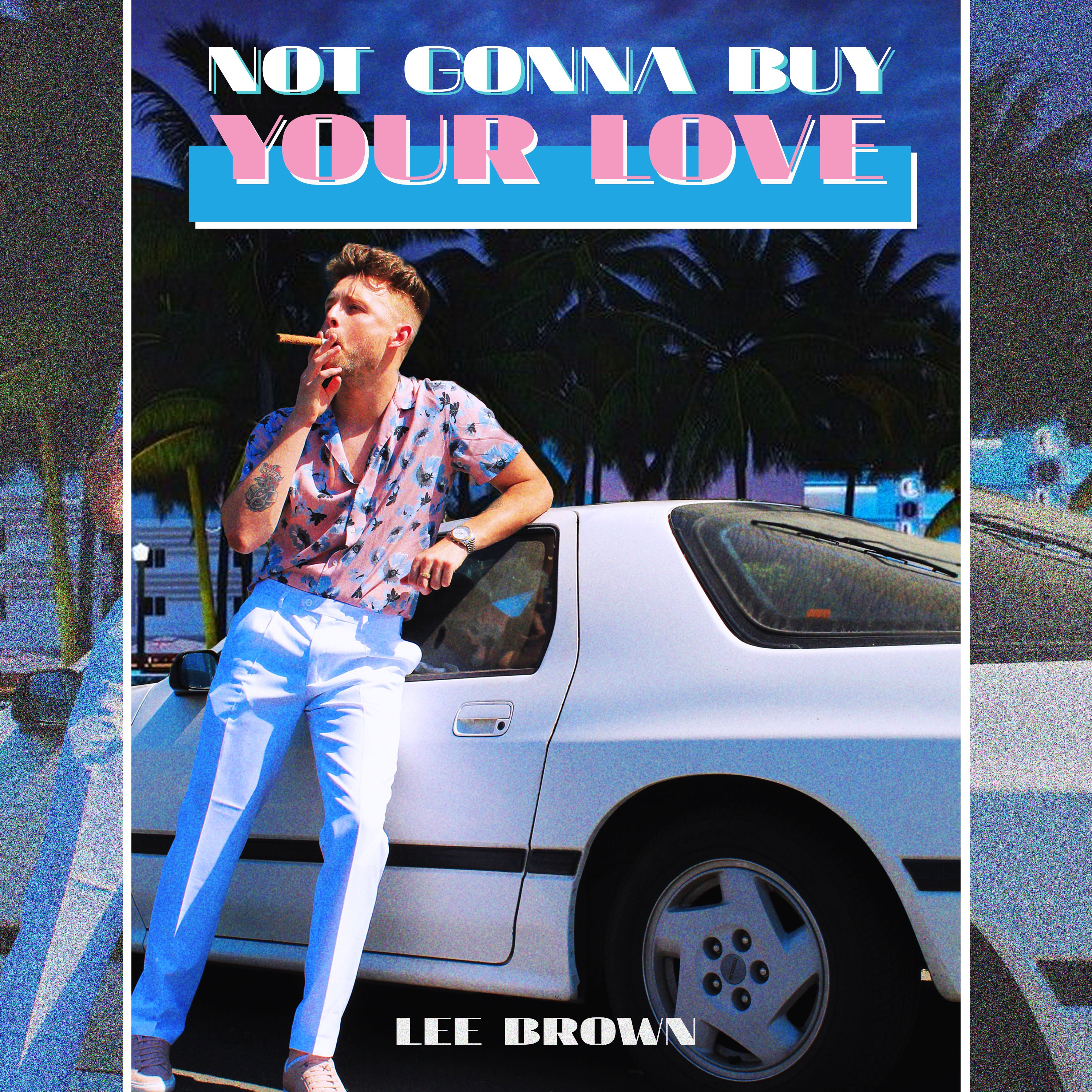 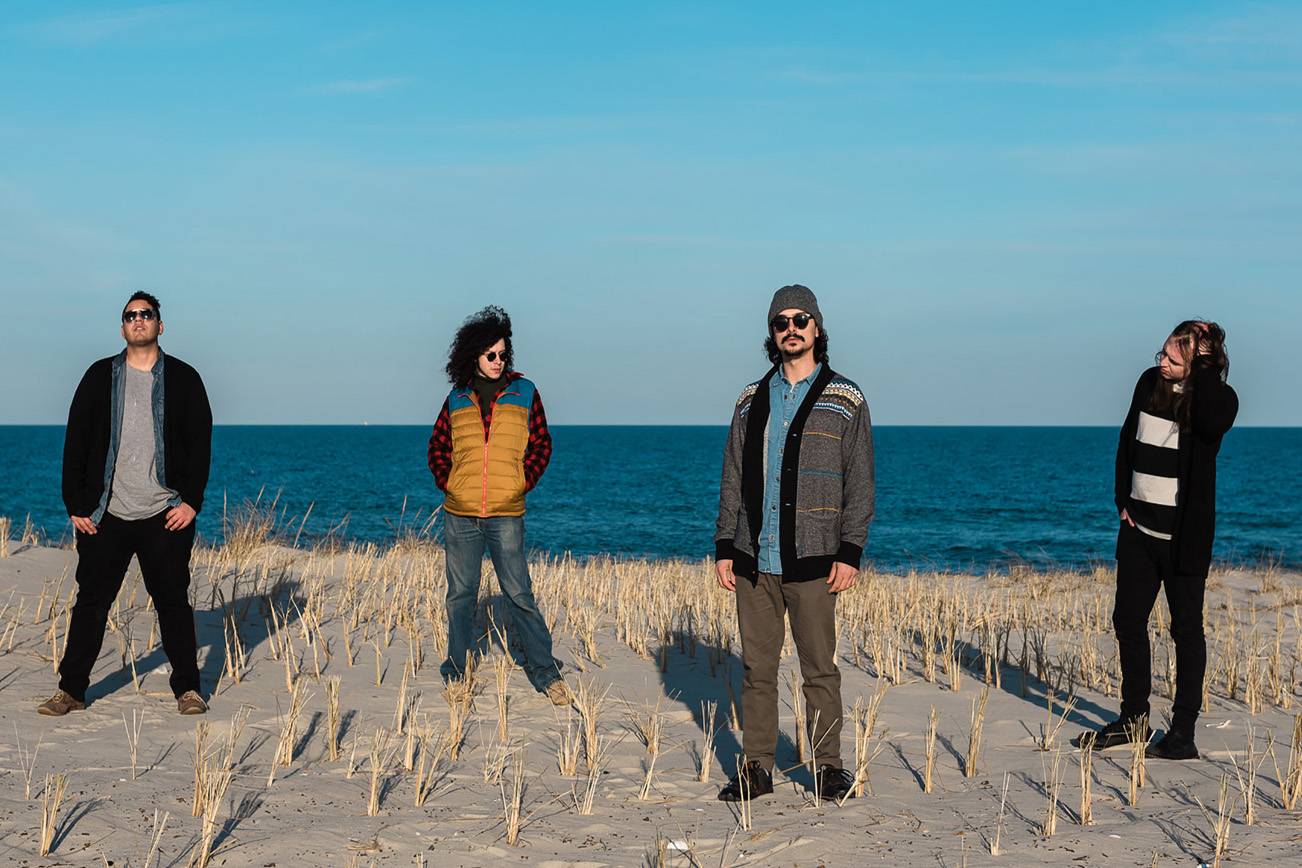