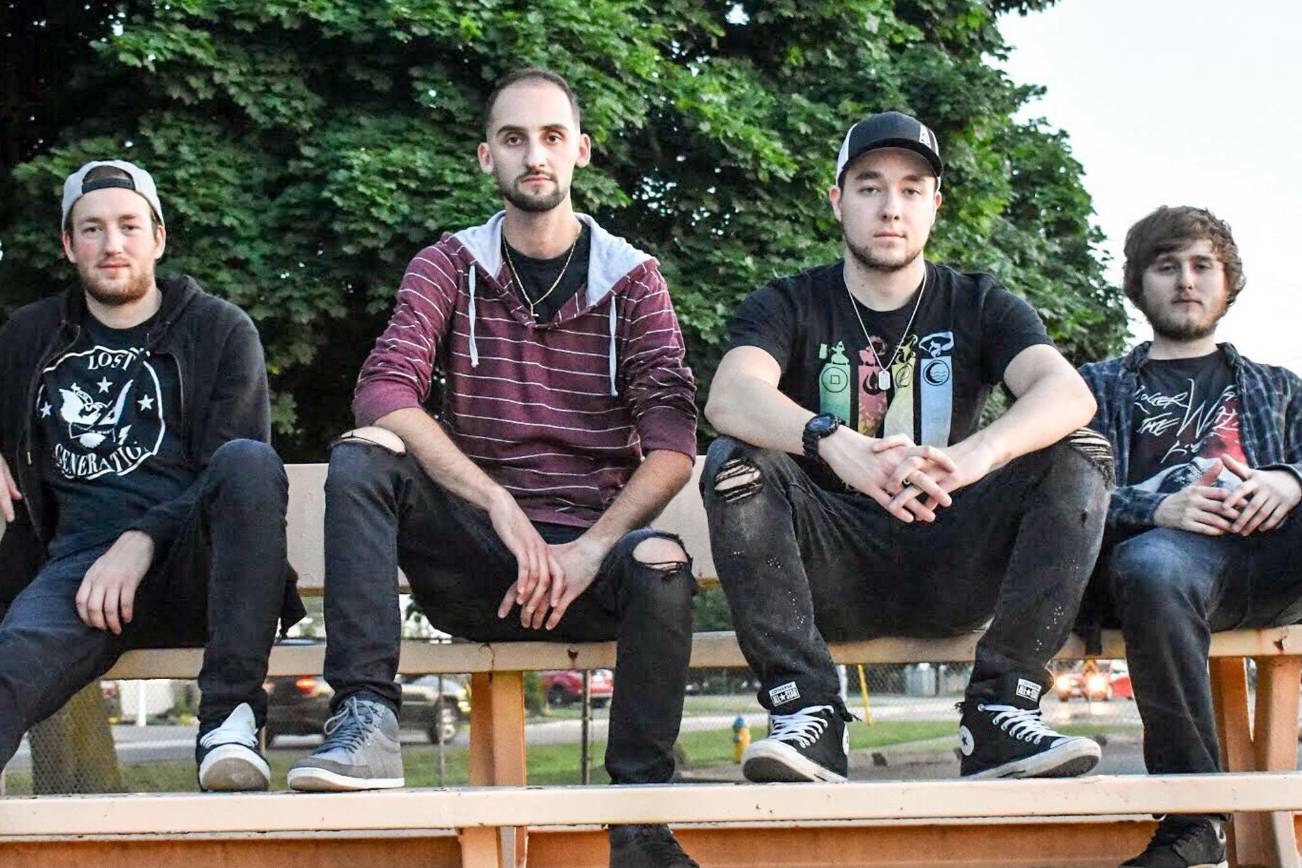 Noon In November is an independent pop-punk foursome from St. Catharines, Ontario which consists of vocalist Jake Wilcox, bassist Josh Wilcox, guitarist Alex Wilcox, and drummer Mike Citrigno. Nominated for “Best New Group” at the Niagara Music Awards, the band has been hustling hard since their inception in mid-2017 when they came together with the shared goal of using their music (and messages therein) to help their community. (And, when a group consists of three brothers and one long-time family friend, producing and sharing positivity seems like a natural end result.)

Today, in continued support of the guys’ Come Back Home EP (which was recorded at Birdcage Studios with producer Damian Birdsey at the helm), with rumours of more new music in the works, we’re stoked to help debut the official music video for Noon In November’s popular single “Won’t Break.” Stay tuned to Spotify and Apple Music for more news and music.

Since you’re here and clearly have the time, check out the video for “The End of Me.”

Speaking of the new song and video, lead singer Jake Wilcox said: “Simply put, depression effects us all whether it be yourself struggling or someone close to you. ‘Won’t Break’ is a song inspired by fighting tooth and nail with your demons, especially when facing a tragic event in your life. This song is inspired by the feeling you feel when you are reaching your breaking point. This music video is a story of someone going through a tragic event in their life, struggling with it and rising above it. I hope this song and video reach a large population of people who are struggling with something in their life and that it helps them through that issue.” 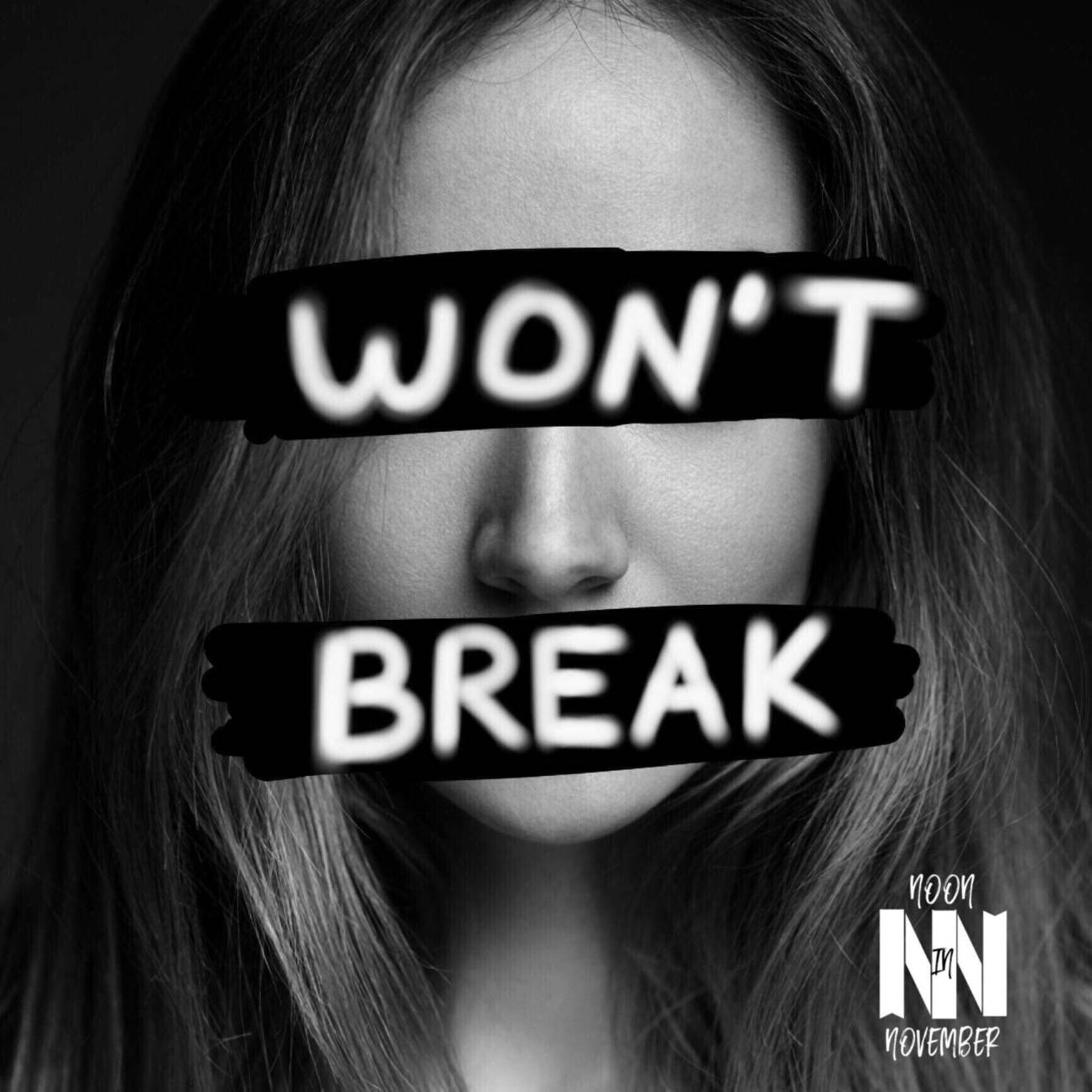