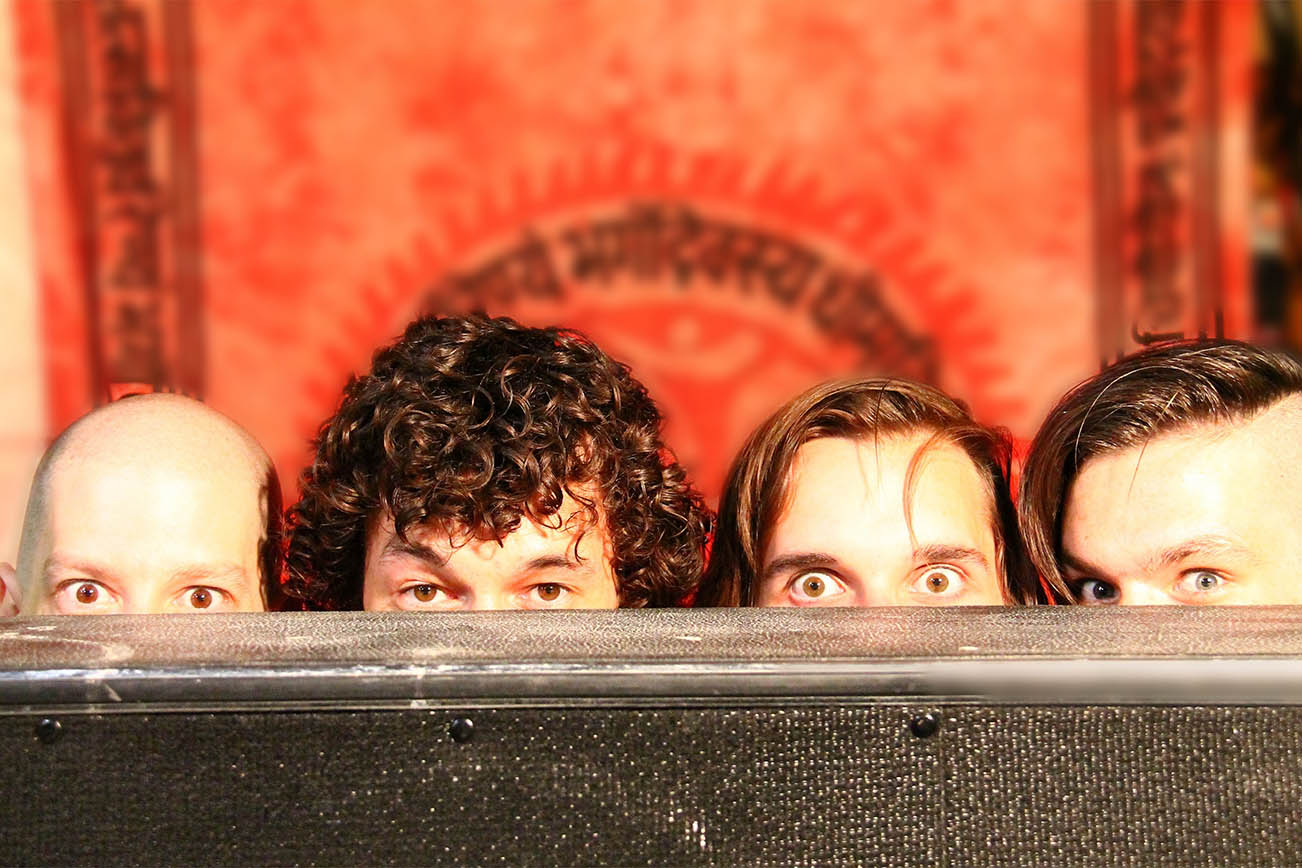 Winnipeg, Manitoba-based psychedelic prog rockers Dizzy Mystics are all set to release their debut album, Wanderlost, on May 3rd and, two days early, we have the exclusive album stream for you!! The four-piece’s music is bold and adventurous and they are eager to start reaching as many ears as possible. If you have an appetite for Tool, Primus, Frank Zappa and/or Steely Dan, then you very likely will gobble up what Dizzy Mystics are serving.

Commenting on Wanderlost, the band stated, “Dizzy Mystics are thrilled to announce the release of our debut LP Wanderlost. We have set out to encapsulate our diverse range of musical influences into a genre-bending rock experience. Every possible emotion we have felt bleeds through these songs in their own unexpected sonic twists and turns. See where it takes you, and enjoy!”

Wanderlost is being self-released by the band, with ten brand new songs serving up an ideal daily dose of groove, melody, intensity, along with catchy vocals. Critics have already praised the singles from the record, including “Diamond Duller” and “The Frequent See, Consistent Seas” and a devoted fan following is sure to come next. Continuing with the DIY approach, the album was self-recorded, but it was mixed by John Paul Peters of Private Ear Studios in Winnipeg, mastered by Ed Brooks from Resonant Mastering in Seattle and the artwork was done by artist Ben Duncan.

Dizzy Mystics was initially conceived by guitarist and singer Kyle Halldorson who found himself with a large number of songs he had written on his own, but no one suitable to help bring them to life. He tracked every song at his home recording studio, only with the assistance of drummer Aaron Edgar. While having the songs mixed at Private Ear Studios, Halldorson met guitarist Alexandre Joyal, followed by drummer Jeff Laird and then Aaron Bacon joined the fold on bass. This new “band” found some instant chemistry and now you have what you hear today with Dizzy Mystics. Make sure you get out to see the band locally, performing around Canada.

Check out the just-released new music video for “The Frequent See, Consistent Seas.” 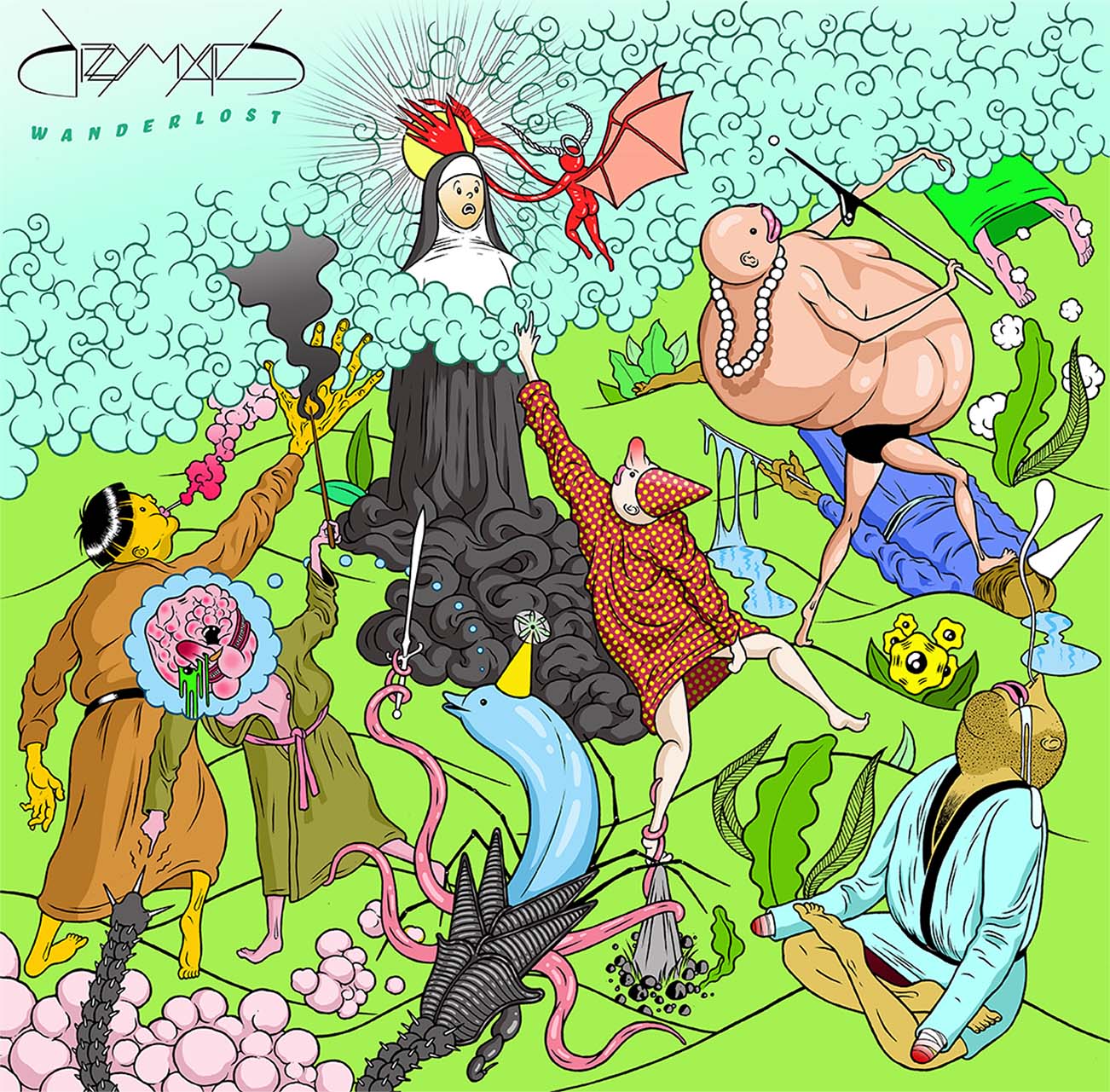