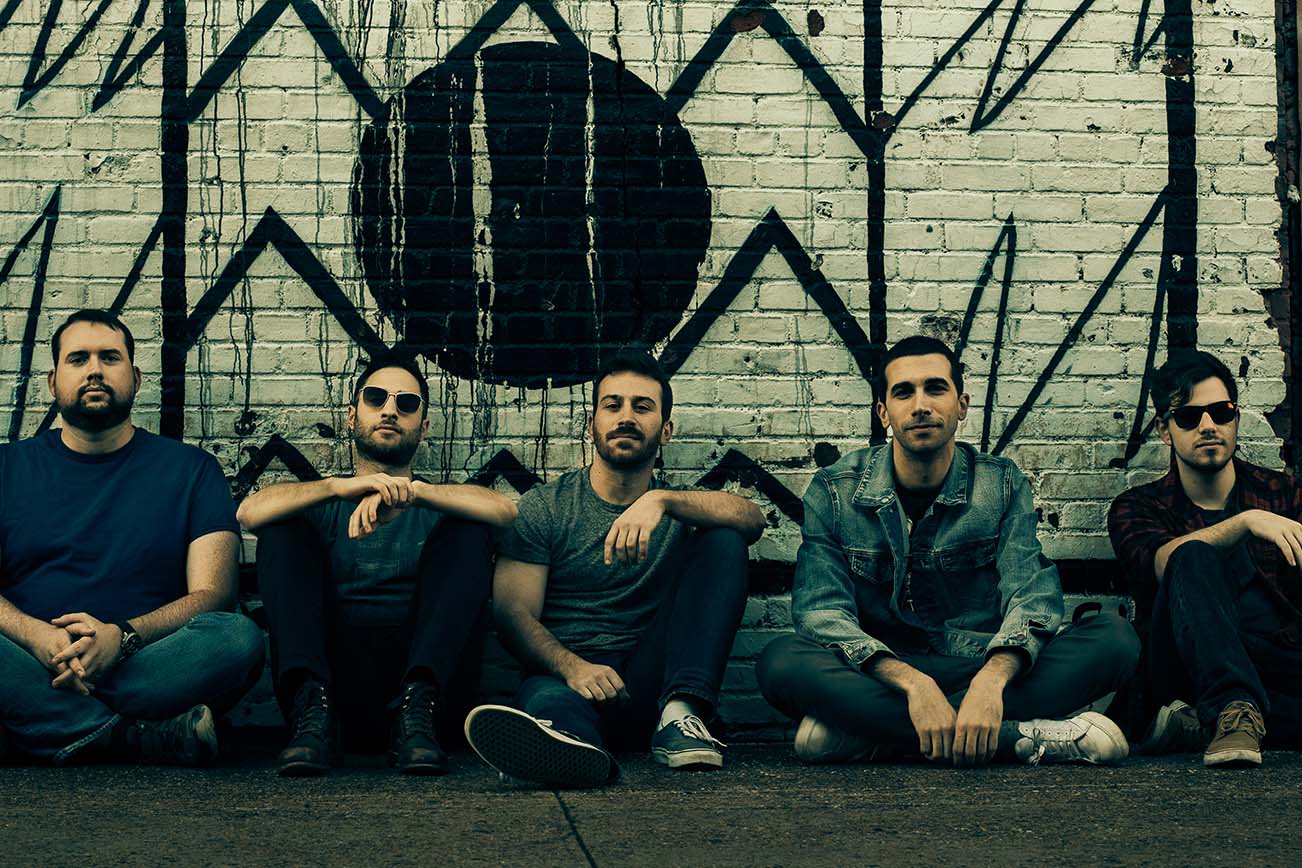 We have a “problem,” but it’s a good problem. You see, there’s only so much time in the day and we’re asking, no, imploring you to carve out four full uninterrupted minutes to check out the latest single, “Pick A Halo,” from alternative/progressive rock band The Horizon Problem. With pre-save (Spotify) or pre-order BandCamp, Apple Music options up, it’s high time people check out this New York-based band.

The Horizon Problem was born out of a jam session between guitarists Chris Lejuez and Dylan Oldham and, after a few unfinished demos were posted to SoundCloud, the dudes drafted a Craigslist ad in hopes of finding like-minded musicians who were also fans of alternative and progressive rock and jazz, not to mention a willingness to experiment musically. A year and a half of searching ensued and paid off when the guys discovered bassist Justin Lieberthal; he was attracted to Lejuez and Oldham’s music as a result of their demo’s obvious Yes, Rush and Coheed and Cambria influences. Crazily, luck struck again only a week later when drummer Rosario Mannino joined the fold. The Horizon Problem were on their way….

Or so it was thought. Mannino eventually left the band, who also had a much larger problem; no lead singer. Playing as an instrumental group or with guest vocalists just wasn’t doing the trick. In 2016, they discovered Stannis, again through Craigslist, who joined as the lead singer. Stannis had prior success in his native Greece, singing for the group Allen’s Hand before making the permanent move to the United States. The lineup was solidified with drummer Ian Dubson in 2018 and The Horizon Problem’s debut EP Furiosa was finally released. Pleased with the reaction to that, the band recorded “Pick A Halo” with another new song to soon follow shortly. They are now writing more new music with a release before the end of the year.

Time to check it out! Here is The Horizon Problem’s new single “Pick A Halo.”

Commenting on the song, the band collectively stated, “‘Pick A Halo’ started out when Dylan came to the room with the main riff you hear opening the song. Alternating between bars of 9/8 and 8/8, we all were immediately hooked, and the song known as ‘Dylan Riff’ took shape over the course of the following weeks and months. Musically, we got a little bit more experimental with this song, especially in the bridge, trying to channel some Rush and Pink Floyd vibes.

“There is also kind of a running joke in the room that when we’re unsure of where to take a song, we just modulate it a half step and repeat. Originally the track took the original riff and modulated on it three or four times through the outro, but that got a little ridiculous, so we stuck with one and changed the melody up just enough to keep it interesting. As far as lyrics go, this song calls out the culture of false prophets and wellness gurus that litter our social atmosphere. Day to day we all see people touting their solutions to living well, and the songs speaks to the sense of disingenuousness that thrives there.” 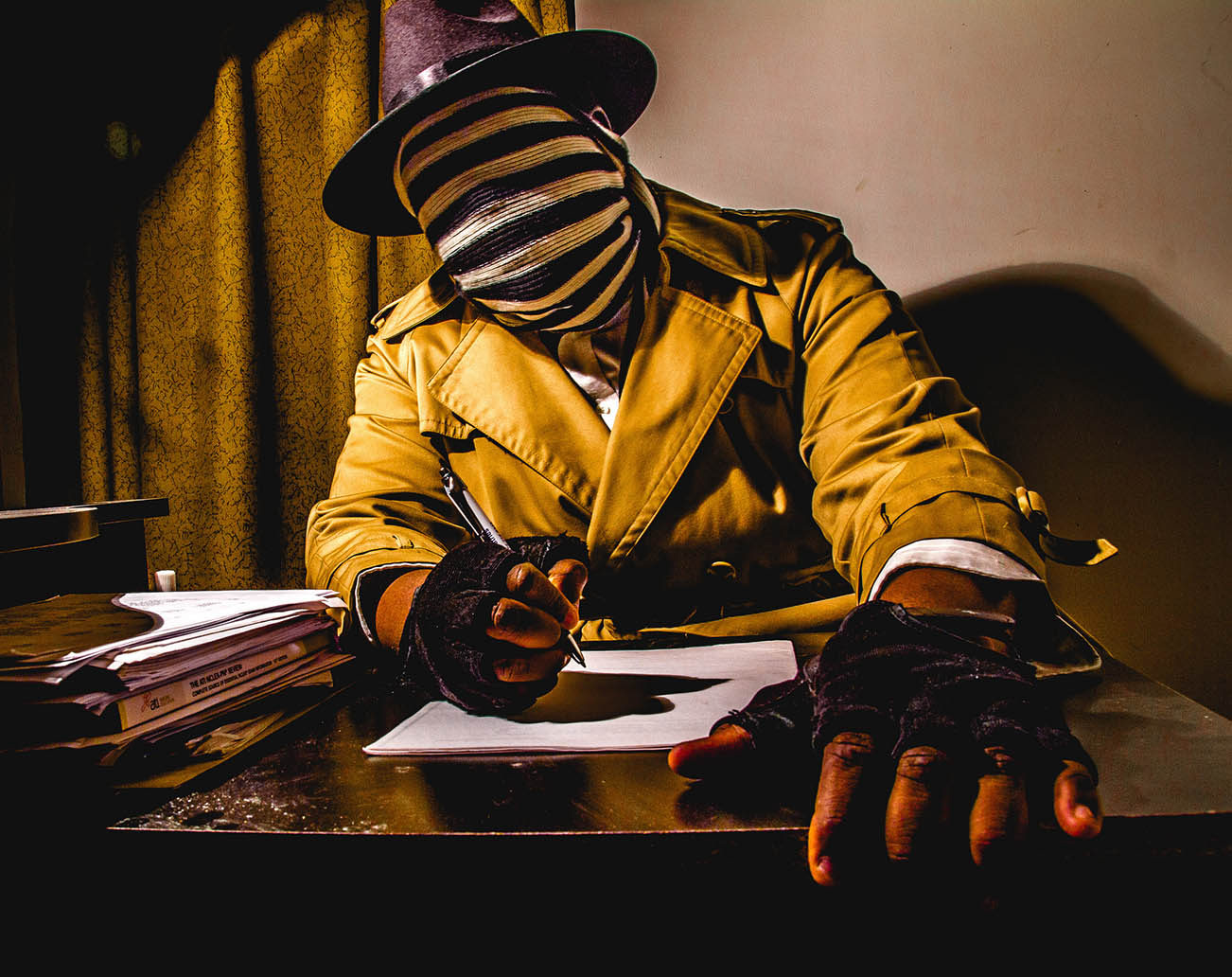