Los Angeles, CA-based industrial poppers, Aesthetic Perfection, led by multi-instrumentalist and vocalist Daniel Graves, and that’s rounded out live by keyboardist Elliott Berlin and drummer Joe Letz, are hot off the March 29th release of their brand new album, Into the Black. With a slew of tour dates and recent release of the popular “No Boys Allowed” music video, we were lucky to get some time with the artist.

Speaking of the just-mentioned, Chad Michael Ward-directed video clip (which features a cameo from Jinxx of Black Veil Brides fame), turns out it’s inspired by real-life events with Graves commenting “When I was around 10, my mother married a man who hated everything I was. He was a giant bodybuilder. He loved Jesus and hated ‘fags.’ I was a skinny atheist. I wore makeup and dresses. We did not get along. I was raised in a world that told me to ‘man up.’ A place where there were no boys allowed. I made this video to show my stepfather the man I’ve become. I sure hope he sees it.”

Holding true to his confident and outspoken self, while still maintaining a sly sense of humour, Daniel kindly compiled this exclusive list of the top 10 facts about Aesthetic Perfection that are strange but true! Most of these are pretty darn funny… check out the music and try keeping a smile of your face.

01. Embracing Contradictions
– My two favorite bands in high school were Marilyn Manson and Dave Matthew’s Band. I used to attend their shows in full-on goth makeup and Manson t-shirts (much to the dismay of the other attendees in hippie attire). I’ve always been about embracing contradictions.

We don’t care what the song is called, “No Boys Allowed” should be heard by everyone!

02. Good Daniel Hunting
– I studied to be an accountant! Somehow, I got it into my head that being an accountant would be a good, stable and high paying job. So, despite being terrible at math I studied business for a couple semesters. I eventually realized no one in their right mind would trust me with their money so I dropped out to focus on music.

03. Mile High High Five Club
– I’m terrified of flying. No matter how often I fly, my fear never diminishes. I probably chose the wrong profession, huh? Now, I’m not superstitious, however, every time I board a plane I pat the outside with my palm as if to say “let’s do this, buddy!,” and every time I exit, I pat it again and say “thank you!” Flight attendants give me weird looks a lot.

04. High-Fibre Diet
– I eat paper. I prefer napkins, but paper towels will do. I try to keep it on the DL, but if you watch closely you’ll catch me doing it. A friend told me it’s a condition called “pica.” Whatever, I can stop anytime I want…

05. A.D..H…D….
– I have severe ADHD. I cannot sit still for the life of me. If I’m alone, I will bounce on, or rock against anything I can for hours on end. I’m actually bouncing on a hotel bed as I type this. If I’m in the company of others, I can manage to just fidget or swing my leg back and forth.

06. Serve the Servants
– I’ve worked as a busboy and a dishwasher in multiple restaurants. I always asked to be promoted to server, but none of my bosses felt I was up to the task. I remain confident that I would have been a fine server.

The album Into the Black dropped on March 29th, 2019, via Close to Human Music. 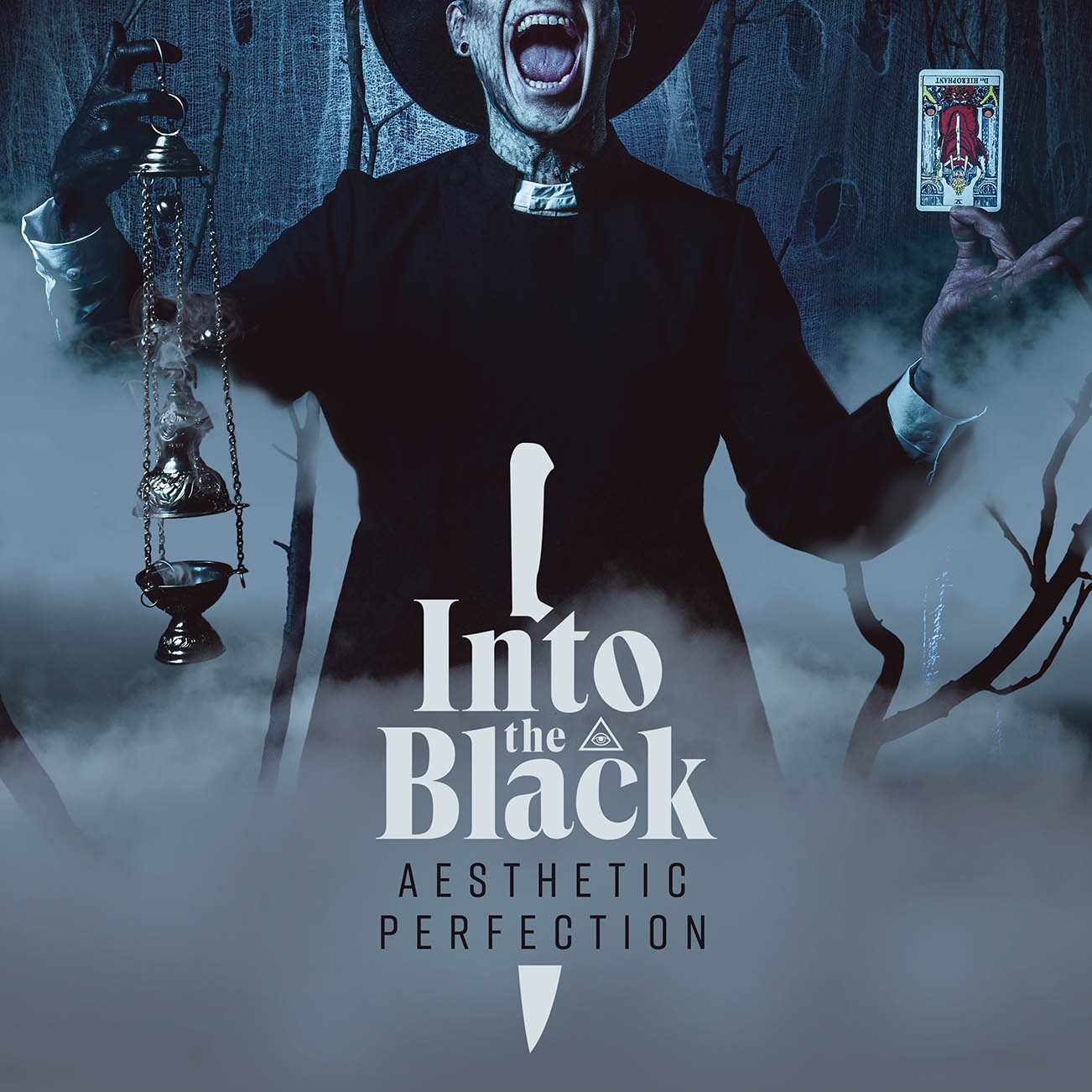 07. Exorcising the Satanic Panic
– I grew up during what’s known as the “Satanic Panic” of the 1990s. That’s when urban legends of satanic cults and devil worshippers permeated popular culture. Of course, very few of those claims were ever based in reality. However, my family, grandparents in particular, were hardcore evangelical Christians who bought into all of it. I received regular exorcisms and was forced to speak in tongues. Come to think of it, that’s what probably drove me to be such a Manson fan!

08. At Odds with Odds
– I despise odd numbers. They make me very uncomfortable. They don’t divide evenly and there’s almost this green/brown color that I associate with them that repulses me immediately. Up until this new album, I would consciously avoid writing songs with odd-numbered bpm’s. However, with Into the Black, I forced myself to write a number of songs with odd-numbered tempos as an artistic exercise.

09. What’s that You’re Writing?
– If I wasn’t a musician, I’d be a writer. Alongside my business classes in community college, I also took English courses which I absolutely loved. I find words and how they fit together to breathe meaning into nothingness is one of the most beautiful things in the entire world. Music is definitely my favorite tool for expression, but words are a close second.

10. Sprechen Sie Austrian?
– I speak Austrian as a second language. Yes, I say “Austrian” and not “German” because most German speakers don’t accept the Austrian dialect as part of their tongue. And, as someone who has lived in Austria, is married to an Austrian, and feels deeply connected to Austrian people and culture, I’m compelled to defend and promote Austria any chance I can! Also, my Austro-American accent is fuckin’ wild! 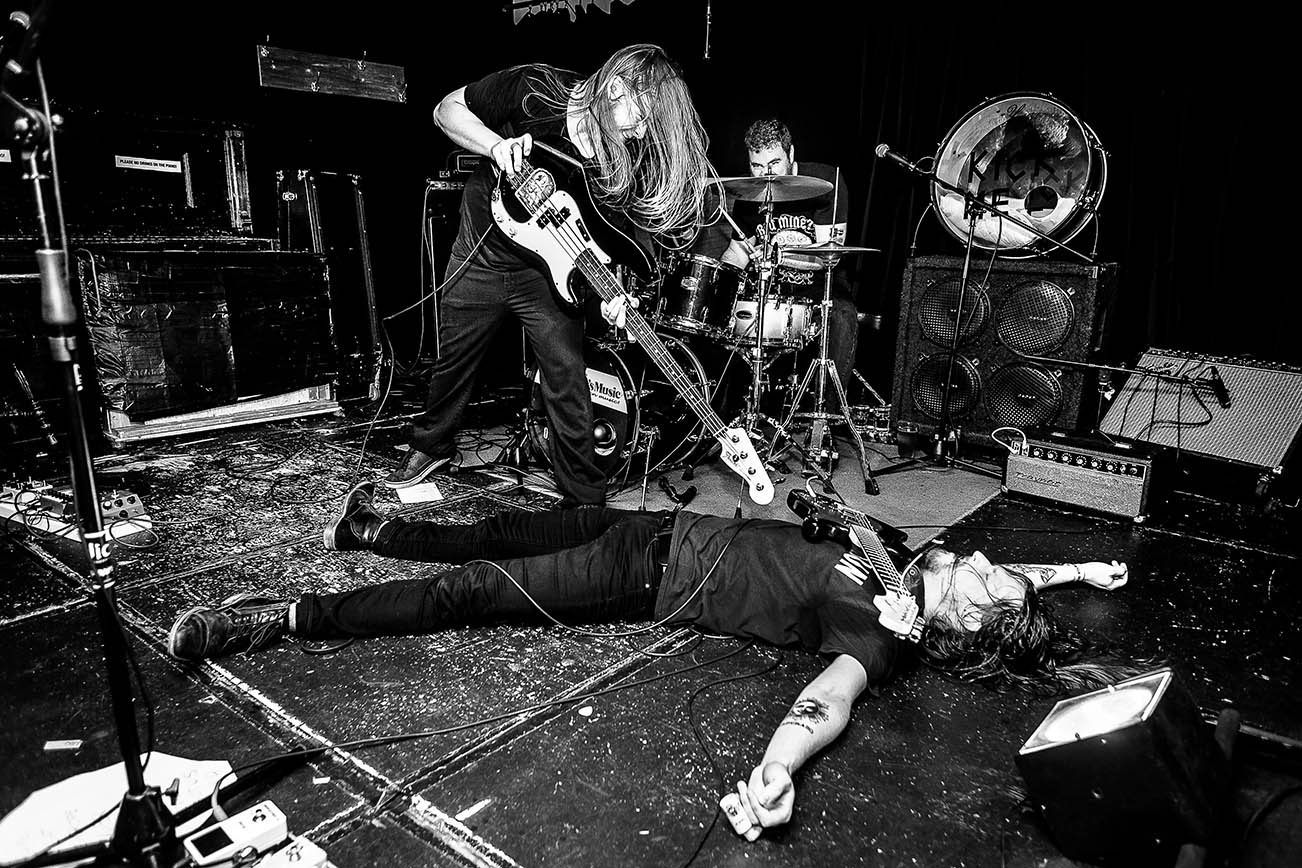 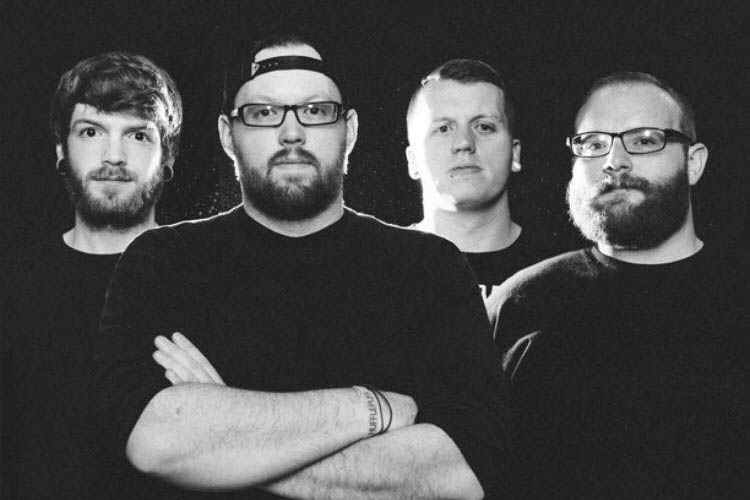