The Static is coming… it arrives tomorrow, April 5th. But today, a full day before the release of the Athens, Georgia four-piece Walden’s new EP, we’ve got the exclusive premiere for all you musicheads. So, head below for a ton of info, tour dates, and the stream itself, but first check out the pre-order action on iTunes.

These alternative rockers have quickly risen to the top of the local Athens scene (and beyond) due largely to their well-crafted songwriting and elite musicianship. This isn’t just four guys who were looking for a gig, but rather four determined young men who have been playing music together since they all picked up instruments around high school.

Sure, high school bands usually dissolve in a matter of weeks, but this quartet stuck together and were launched onto the national stage in 2016 when they won the “Road To Roo” competition that awarded them a spot on the Bonnaroo Music Festival lineup. Alas, the excitement was short-lived as they were disqualified due to both Eric Hangartner and Richard Becker being younger than the required age of 21. No big deal, though, as Walden kept on trucking and won the competition the following year when everyone was of “proper” age.

Sift through The Static to find some real sounds.

This was just the beginning for Walden though, as tours supporting bands such as Moon Taxi and Twiddle were to follow. And now the new EP The Static, yet another progression forward for a band just getting started. With an exclusive comment on the new EP, the group noted:

“The ‘static’ referred to in the title serves as the manifestation of the seemingly infinite forces at play in our lives, each fighting to pull us in a different direction. ‘The Static’ tells the story of just two opposing forces: that which is truly important and everything else. Each song provides a different lyrical exploration of this new and confusing landscape, both in it’s richest highs and lows. Sonically too, the band pushed themselves to have each musical decision reflect the story and message being told. While the EP offers moments of insight and inspiration as told from the band’s collective experiences, The Static doesn’t attempt to assert any grandiose solutions to a problem almost as new as the music itself. Instead, it sets out to do what the band believes is more urgent: starting the conversation.”

Fiending for more? Check out the song “Axioms” (The Static Sessions) here.

The cool cover artwork for The Static which, as a reminder, drops on April 5th. 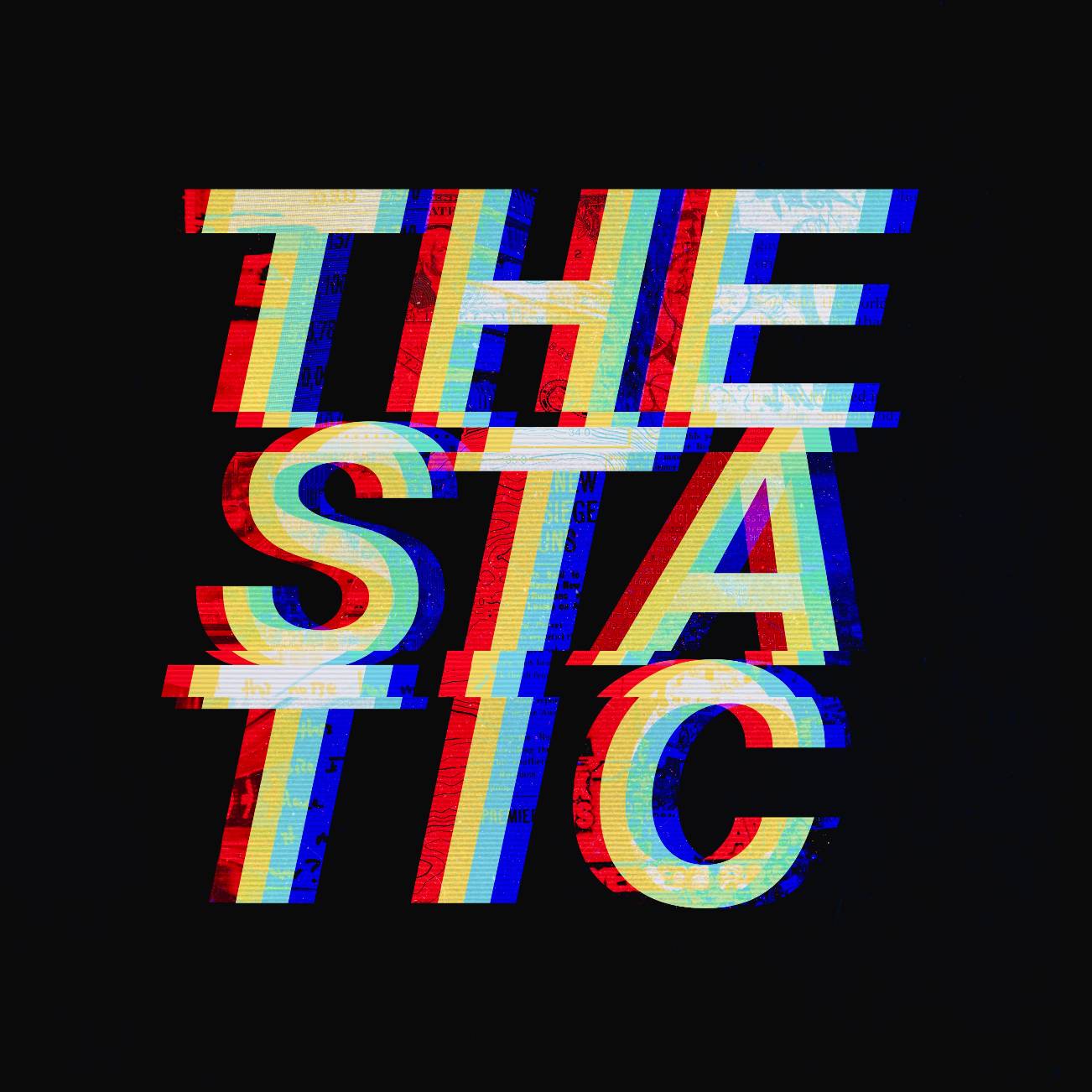 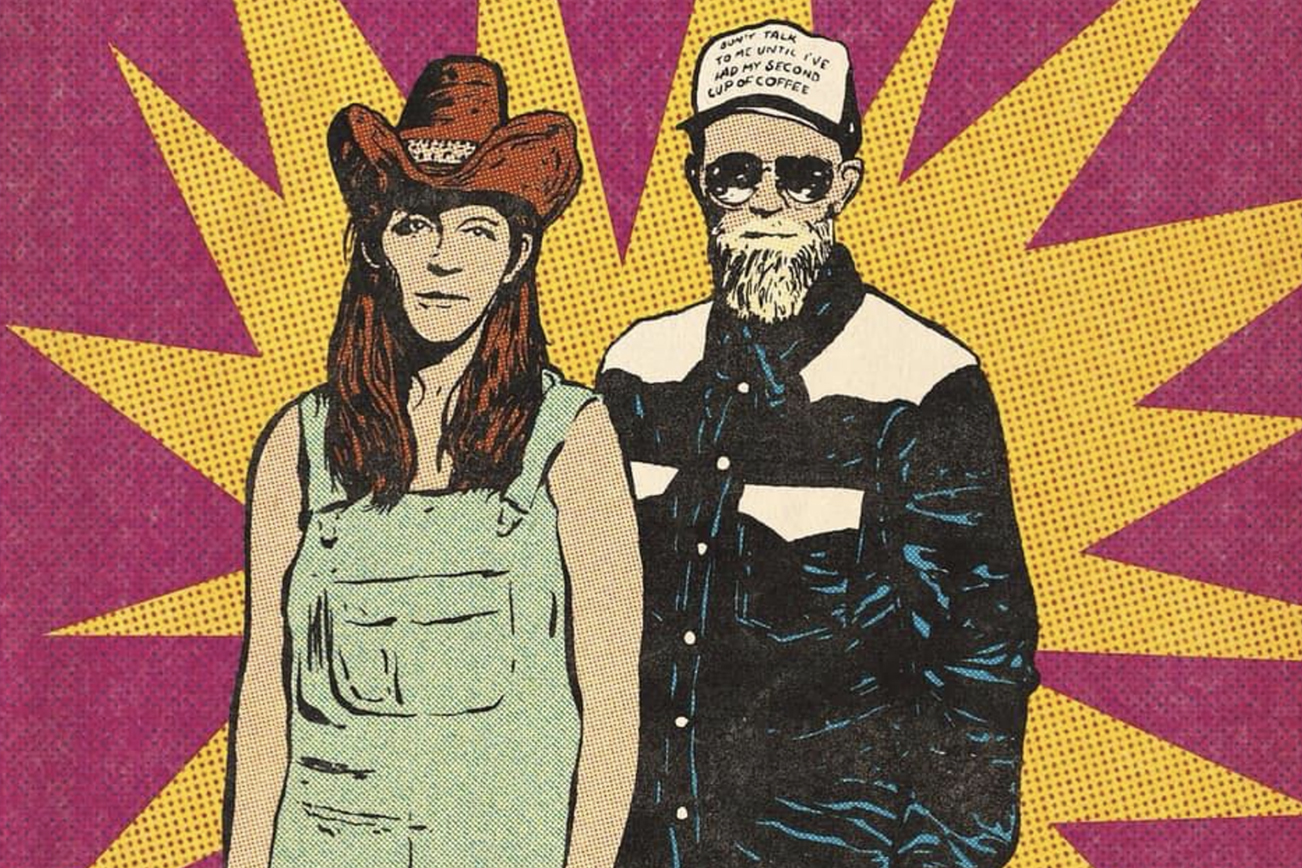 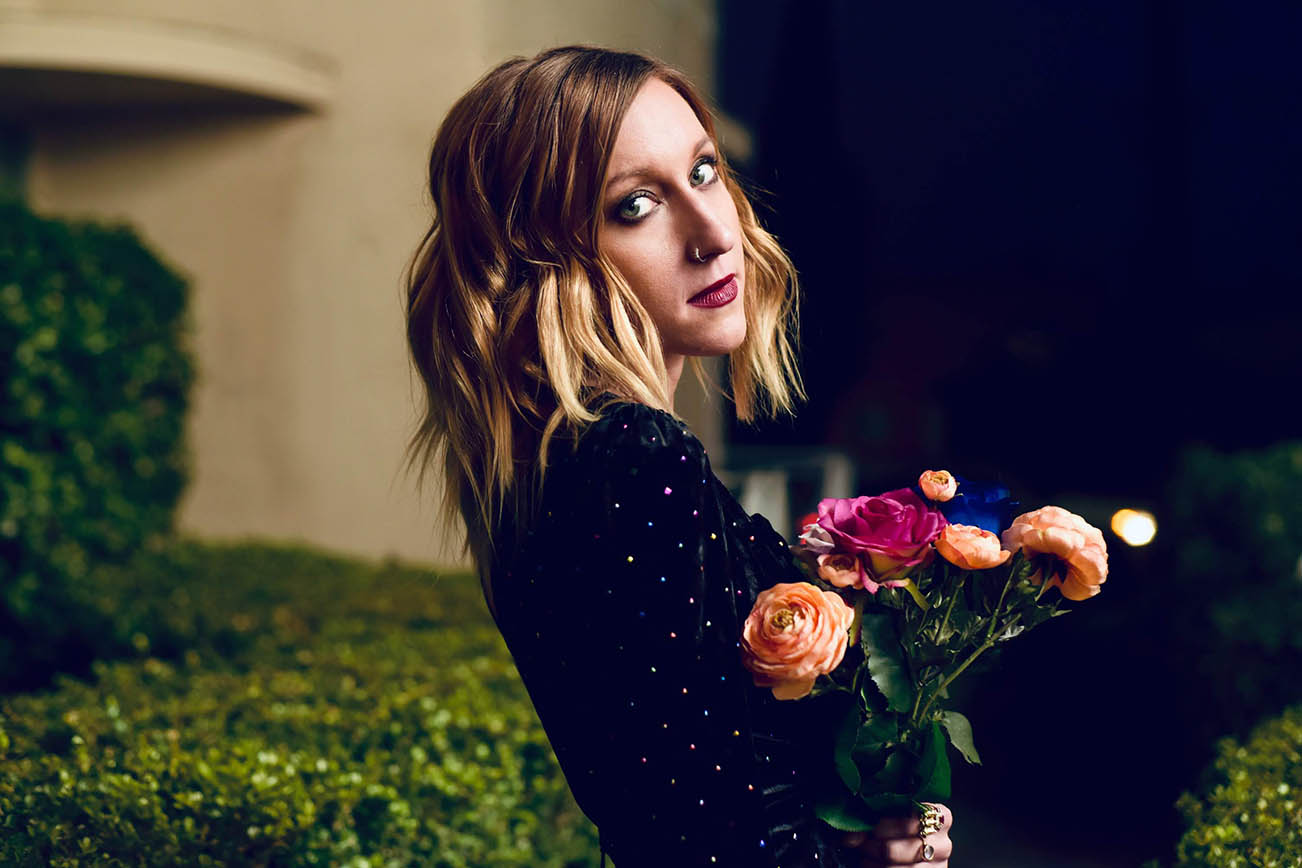