Guard your groceries (or fresh kill), there be some of those dangerous birds circling overhead. You know, the fast-flying birds of prey called The Warhawks!? A menacing group of Gloucester City, New Jersey-based rockers, this quartet preys upon folks hunting for good tunes. Thankfully, we’re all about what these dudes are peddling so we’re happy to share with you all a free download of the band’s recent single, “Miracle,” one of the featured tracks on their new album Never Felt So Good, which dropped on January 18th.

On the topic of “Miracle,” the group’s John Bilodeau commented, “The idea for ‘Miracle’ came to me in Atlanta at the Shaky Knees festival. I was standing in between two stages, Social Distortion playing on one and Black Lips on another, and I heard a bit of crossover mashup of that Americana and punk sound. During that time a lot of my close friends were dealing with all types of addictions. I wanted to write them an anthem of hope using this sound. Something to hold on to when they were at their worst.”

Just who are The Warhawks? This mini-doc followed the guys for about a month and is a good watch.

If you’d like to know a little more about The Warhawks, well, we’ll tell you! The band have established themselves a steady following in the Delaware Valley music scene. Joining John Bilodeau in the group are his cousins Matt Orlando and Pat Bilodeau, along with their longtime friend Tom Lipski. Through their dedication and pure musical talent, directed at creating heavy hitting, guitar-driven songs, The Warhawks have released several EPs and done their very best to position themselves to succeed as a national touring act, not just another local fad or phenomenon. Thus far, they have succeeded in sharing the stage with acts such as The Menzingers, Christopher Owens, White Reaper, Sticky Fingers, Dune Rats, and DZ Deathrays. Something tells us this isn’t the last you’ll hear about these Warhawks. Check them out on their ‘Never Felt So Good’ tour, starting today in Brooklyn! 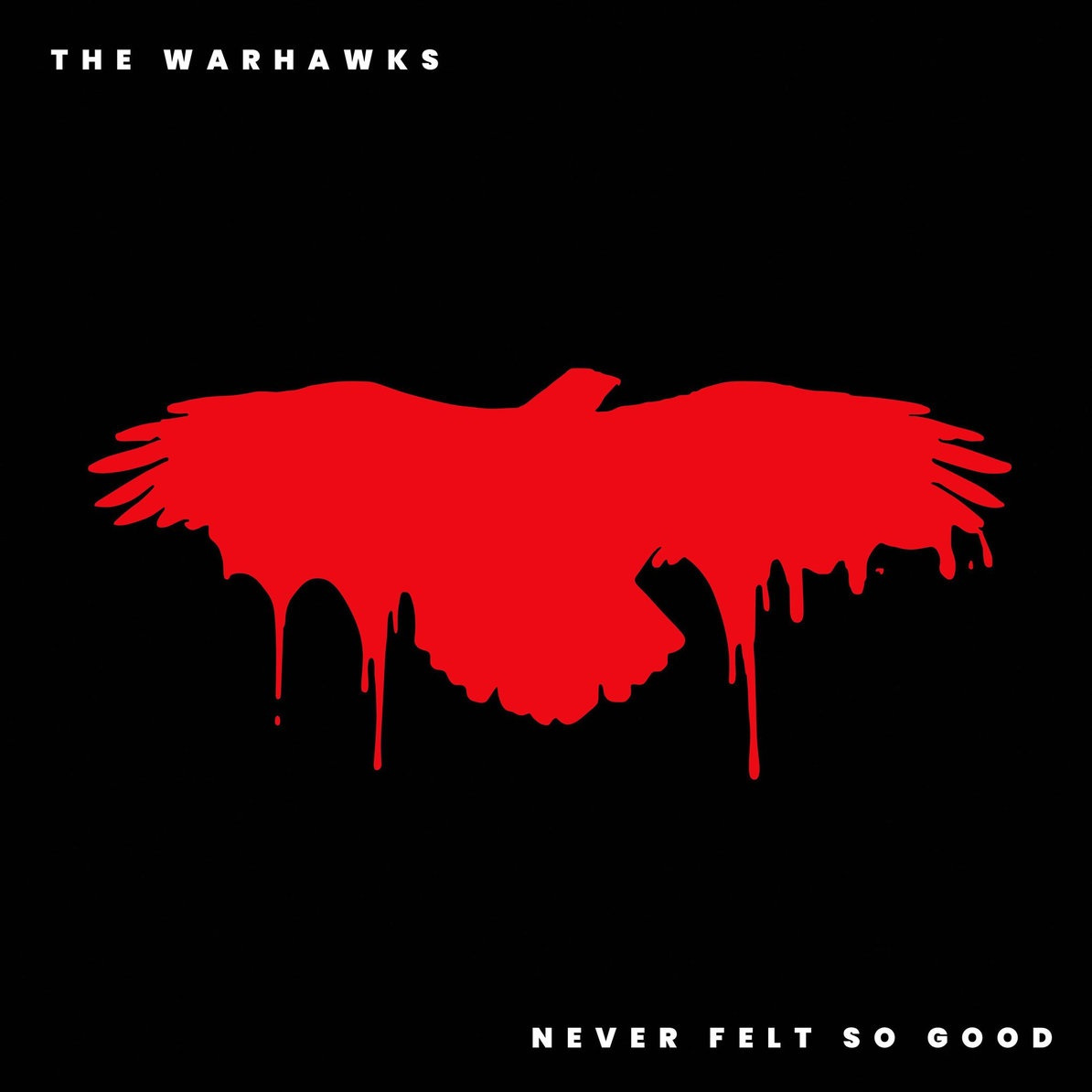