At the beginning of the month, Stoke-On-Trent, England post-rock trio, Goya returned with their punchy new single “Prophecie” (which you can grab on Bandcamp here). Recorded alongside the assistance of Dan Rowley at Tremolo Studios, it is the first of three new tracks that Goya are planning to release this year, culminating in a new album dropping towards the end of 2019.

The singles won’t necessarily be appearing on the planned new recording, so their release are an event in and of themselves. Goya released their debut EP Kathmandu towards the end of 2017 so fans are eager for new material. To celebrate the release of “Prophecie” and the coming excitement for the remainder of the year, we are sharing an exclusive op-ed style guest blog written by Goya on why the true joys they derive from four-track cassette recording. All you audiophiles out there, this one is for you!

First of all, check out the new single “Prophecie” right now!

The Joys of Four-Track Cassette Recording:
– It was summer of last year and we’d been reminiscing about the days when we could record our ideas and demos on a cassette Portastudio before everyone owned a computer and digital home recording was more accessible. We revisited some classic albums that were recorded on four-tracks and were introduced to some more recent recordings too. They all sounded great, warm, saturated and lo-fi, and we felt inspired to try it for ourselves.

We’d recorded on four-tracks before and we cleaned up an old Fostex X-28 that we had lying around. It worked okay but there was excessive ‘wow and flutter.’ What a lovely phrase. It means, for the uninitiated, a fluctuation of the tape speed, producing a kind of ‘sea-sick’ effect. (Guitarist) Jase (Kester) played a little demo of a drone-type piece to (bassist) Sam (Taylor). “I think it sounds good but it’s suffering from wow and flutter,” Jase said. “Yeah that’s what I liked about it,” was Sam’s reply!

We read up on things, The Portastudio was really Tascam’s baby, they produced the first one and lead the charge in the home recording wave. Manufactured throughout the ‘80s and early ‘90s, the new technology put music production into the hands of the bedroom musician on a budget. It wasn’t just for home demoing or underground artists though. Bruce Springsteen recorded an album on the very first model, John Frusciante did his first two solo albums on a Tascam 424 MkIII, and there are others.

Here is the artwork for the “Prophecie” single which dropped on March 8th, 2019. 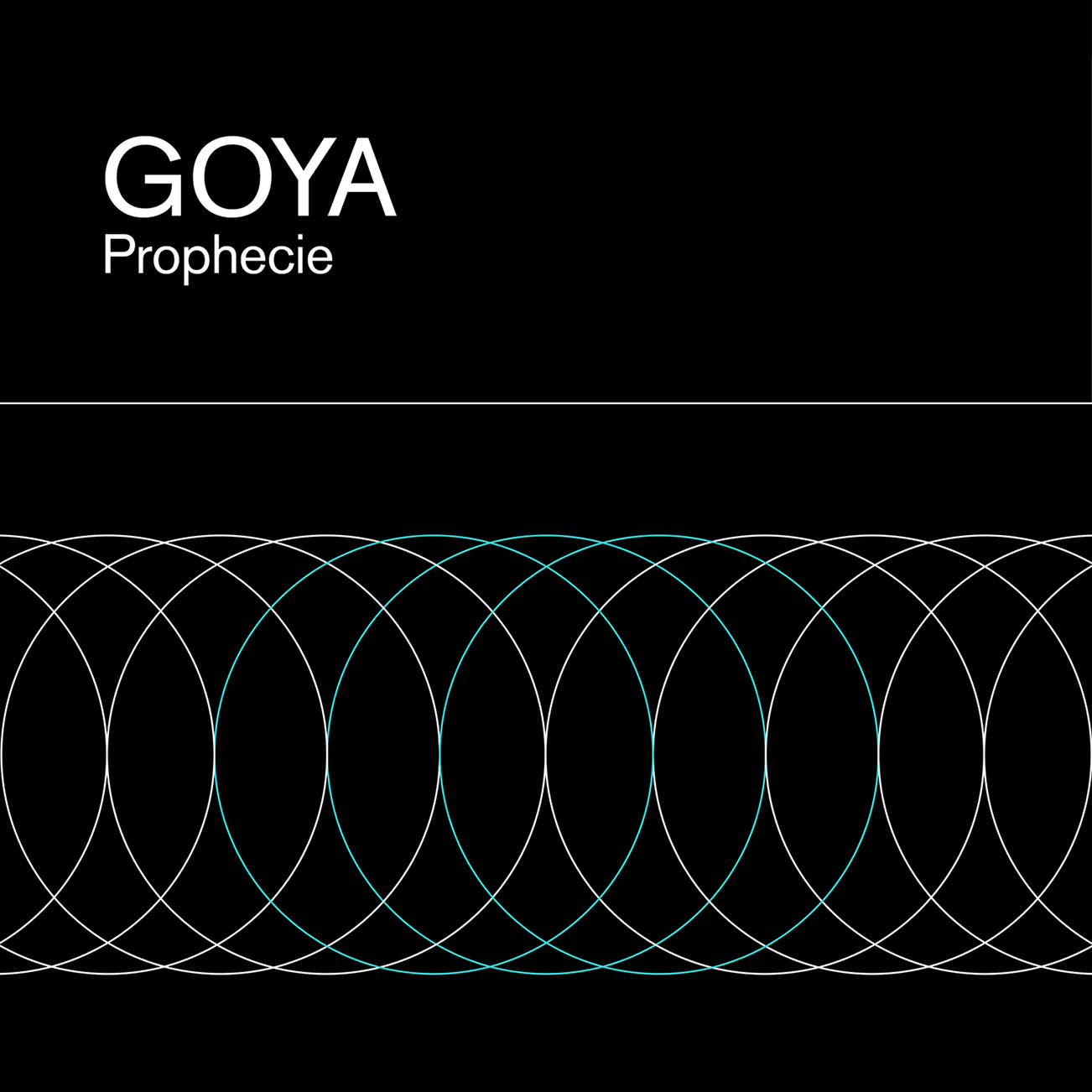 Looking around on eBay we saw a Tascam 424 MkIII for sale. This model came towards the end of the timeline of the Portastudio, so it was relatively young and had lots of cool features. We bought it, but it arrived without a power cable and the power cables are not that standard so you can’t just go out and buy one. An electronics-genius friend who lives miles away from us came to the rescue; he made one and put it in the post. It worked! After who-knows-how-many years of silent slumber, the cassette Portastudio awoke!

Straight away we began making demos, and here are some of the pros and cons of old-school cassette recording, as we found them from our personal experience.

The Sound:
– Everything just sounds good recorded onto cassette, it’s got its own lo-fi character, separate from reel to reel analog recording even, but that character is just so appealing. When recording drums, for example, you can hit the tape with a really loud signal and they end up having a good trashy saturated sound or sounding like the drums on an old northern soul record.

There’s No Undo:
– When you make a mistake, which we do often, you can’t go back at the push of a button like you can in the digital realm. When you accidentally erase a bit of someone’s take, sorry, you have to do it again! The lack of the ability to cut, copy and paste (which we take for granted in digital recording) has an upside in that the recording process is more performance-centered. You have to largely perform your part correctly from start to finish and commit. Also, there is no screen with the waveform on. Your ears have to do all the work!

This is the music video for “Venenatus” which comes from Goya’s debut EP, Kathmandu.

You’ve Only Got Four Tracks:
– You are limited to four tracks. Don’t get us wrong, you can still record a symphony orchestra on your Portastudio, but you might have to record in two tracks, in stereo, and it would probably still sound great. But if the first violin was a bit quiet in the mix, sorry what’s done is done. A great way to squeeze more out of your recorder is to ‘bounce tracks.’ This means consolidating up to three tracks onto one track, to make space for more parts. Bouncing means committing to decisions as you go, and this is a great antidote to the endless tweaking that can come with having limitless control over every aspect of the recording process at every stage.

Our working process right now involves the Portastudio. We demo on the four-track, we sometimes transfer bass and drums recorded to cassette onto digital and carry on adding things there. We plan to have one track on our forthcoming album that is recorded entirely on the Portastudio. Our current single was recorded to tape using a 16-track Studer tape machine by Dan Rowley at Tremolo Recording Studio. It’s not cassette, but it still embodies the same sort of spirit of capturing your best performance and committing to it, plus it sounds incredible.

So it’s important to recognize that there’s tape and there’s tape, but cassette multi-tracking gives you a unique sound and a unique experience that we can highly recommend. Actually, there’s a Tascam 144 on eBay right now, excuse us, we’ve got a bid to place!