There are early starts then there are starts where the first band come on at just shy of half-past six and that is exactly the case tonight for the highly rated Black Peaks who have been and gone before we’ve even scraped the ice of the windscreen of the car. Unfortunately (or fortunately depending on how desperate you were to get home for Match of the Day), it’s a Saturday night in Leeds so everyone is going to have to be out of here for before ten.

We’re given a warning to be careful as we’re heading in to shoot main support Canadian garage rockers Palaye Royale who, by all accounts, have been getting themselves a bit of a reputation on this tour. Now when a band puts extra roadies in the photo pit, it’s a fair bet that everyone is preparing themselves for the unexpected. None more so than a particular Shikari fan who claims he’s had a run in with the band on multiple dates so far. Disgruntled fans aside, judging by the reaction from most of the crowd to the band and their trashy rock n’ roll anthems, the band clearly have a lot of fans.

Just twenty-four hours earlier, Hertfordshire’s masters of the mash-up Enter Shikari confirmed they would be not only appearing at the Reading and Leeds Festival weekenders but would be headlining the Avalanche Stage at Download Festival. Even before this announcement, the chance to see them in a venue the size of the O2 Academy was one not to miss and, as expected, the band’s sense-wrecking live show was everything this sauna of a room demanded from the band.

The blinding light show, the shape-throwing, the mash-up of dance, rave and metal, it’s all mashed up into one massive ball of energy. The band lurch around the stage pulling all manner of poses with frontman Rou Reynolds in particular looking like he is totally emmersed in the crushing sound his band are making. “Step Up” sends the crowd into a shape-throwing mass of bodies while, by the time we’ve reached the “Gap In The Fence”, Rou has taken up a spot by the back of the venue for a couple of tracks.

Head out to one of the shows on this tour and we’re sure you’ll meet “The Anaesthetist”:

Watching Enter Shikari live is a truly hypnotising experience and the experience gets better with age. Speaking of age, the band announce the ten year anniversary of their Common Dreads album before launching into “Halcyon” and “Hectic” from the said album while their smash through of “Sorry You’re Not A Winner”, “The Last Garrison”, “Meltdown” and “Anaesthetist” is simple of display of headwrecking perfection. In just over four months, the band will be ripping the Avalanche Tent apart at Download Festival so, if you don’t fancy the art-rock of main stage headliners Tool, there really only is one other place you need to be. 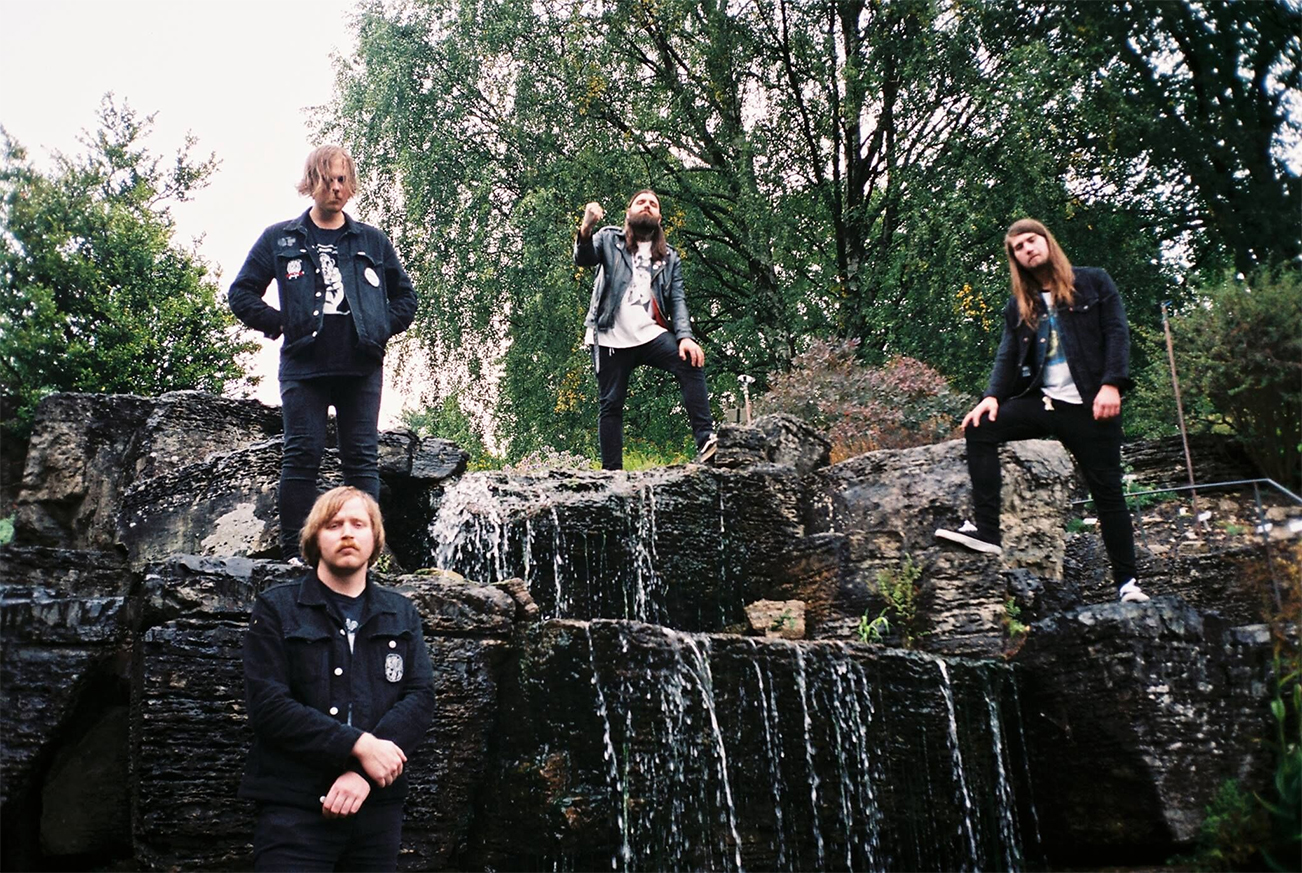