Though new, Dallas, Texas-based rockers, Messer are no joke! The quintet spent the majority of 2018 on the road, playing over 110 shows, including a sold-out 40-city run supporting RED and Lacey Sturm, all in promotion of their debut self-titled full-length, which dropped on April 20th, via Maddpants Records. Today, in continued hype of these fast-rising rock monsters, we’re stoked to help the guys premiere the new music video for their single, “Simple Man”!

With the band now confirmed for Edgefest in July, 2019, plus more tour dates being confirmed as we speak, it’s probably a good idea that you hit Spotify, iTunes or Google Play to start consuming their full album. That is, after you’ve watched and liked this video!

Speaking candidly about the above-featured track’s meaning, band leader Dereak Messer said: “‘Simple Man’ is a song written from the perspective of someone who is removing themselves from the drama or superficial aspects and expectations of social media/society. It’s someone who is resolved in the strength it takes to be alone and move themselves forward. It’s a narrative on how this person wants to find their own power and focus on clarity of self. “What doesn’t kill me makes me stronger” is the mantra and highlights the strength it takes to step away from the shallow aspects of the world into something more meaningful for themselves.”

Need more evidence of how potent this band’s rock punch is? Check out “Save Myself”! 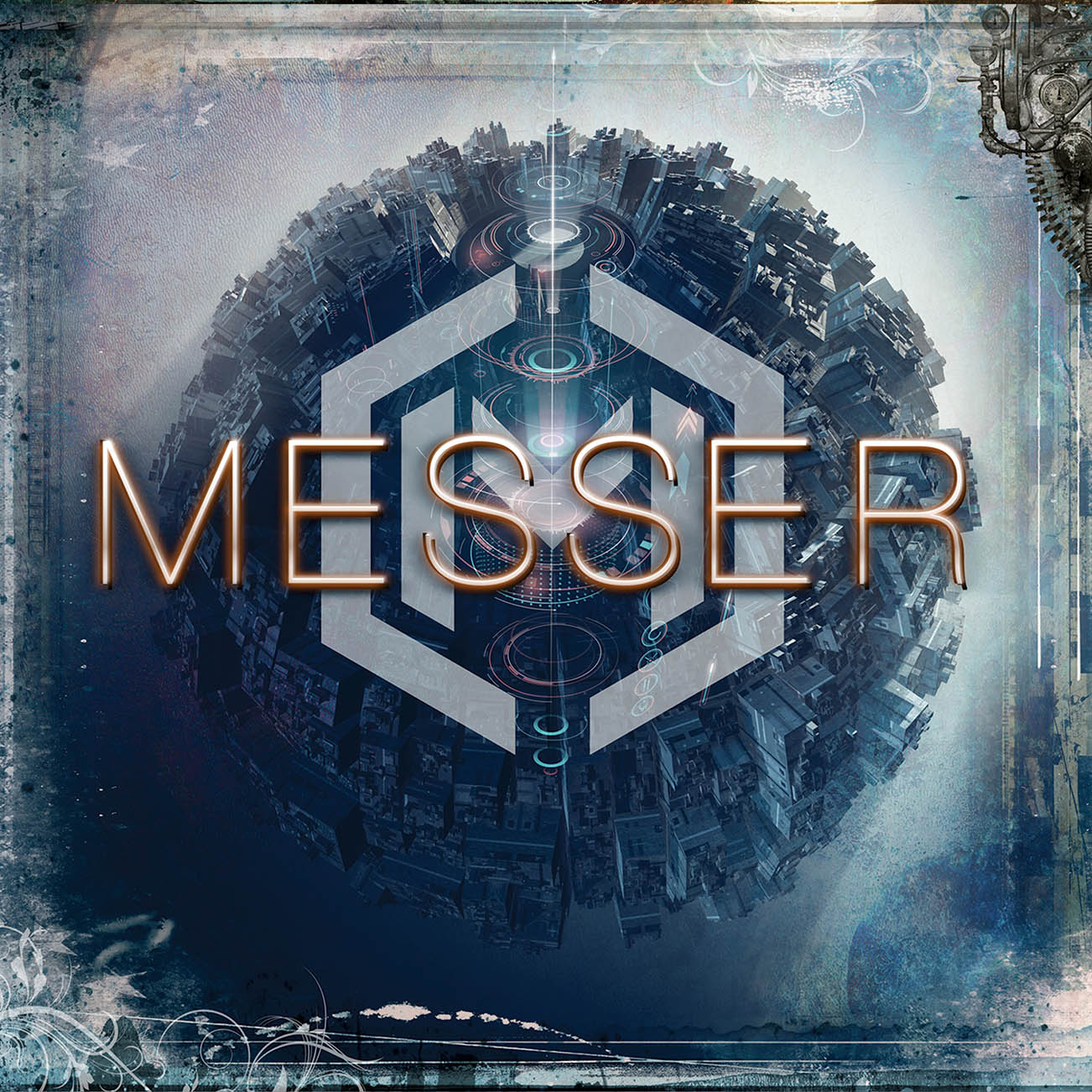 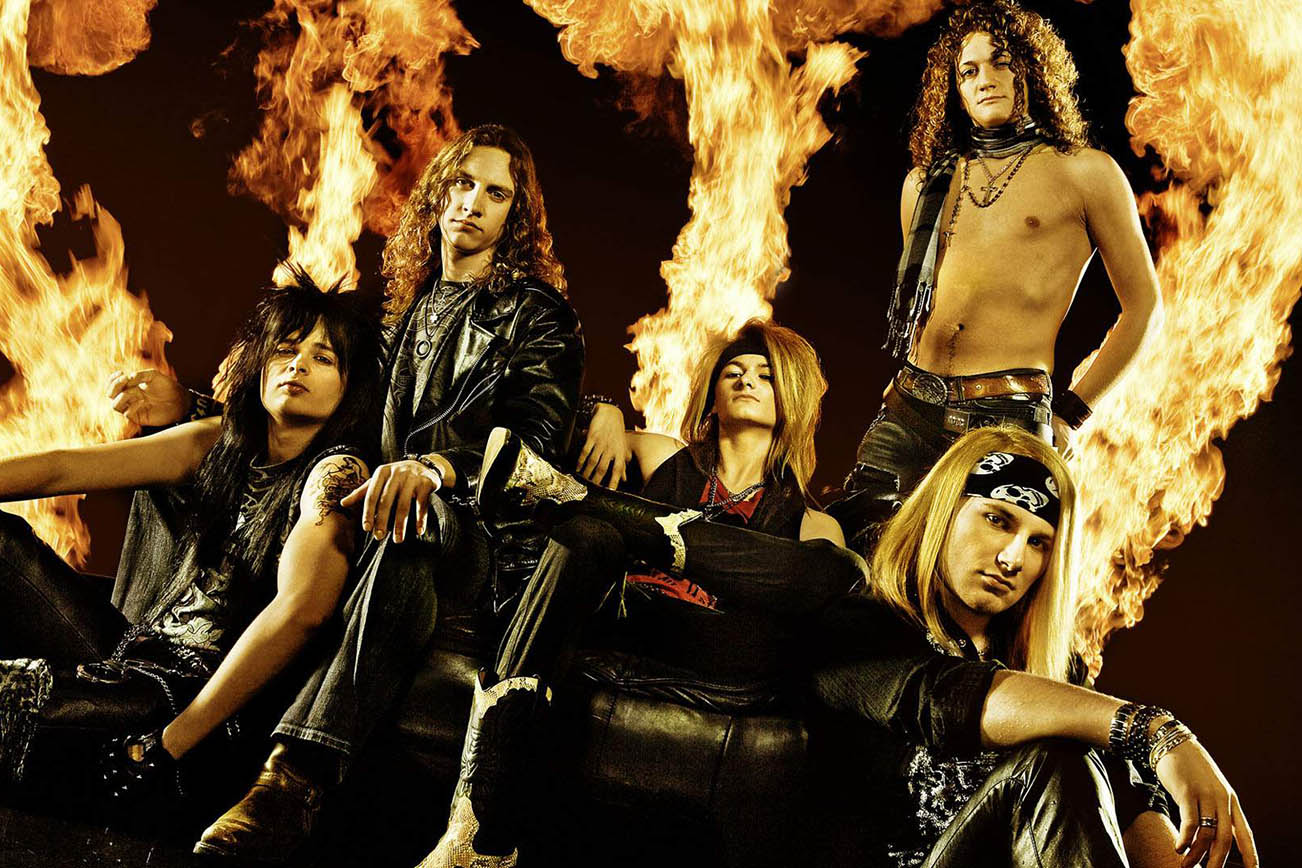