Switzerland’s genre-defying Colossus Fall successfully manage to combine progressive metal’s discordant experimentalism and sludge’s filthy riffs with the infectious, driving urgency of hardcore. A dense, unique sound in a package that is typically Swiss; technical precision and a complete absence of pretension. The five-piece have signed with Tenacity Music for their second full-length, Earthbeat, to be released on January 25th. (Pre-order a copy via the label here and via Bandcamp here.)

The album starts with its strongest track, “Darkness Swirled Around Us”, which sets the tone for the rest of the record; a sludgy main riff that dominates, with hints of discord and an ultra-satisfying descending guitar passage in the bridge. The sheer energy of this bridge is the start of many highlights among the album’s short run time (34 minutes). There are swirling time signature changes throughout, but the driving energy that characterises Colossus Fall never loses momentum until the eponymous final track. “Earthbeat” begins in slow, doomy fashion before building into an environmental anthem that adds pathos to the heaviness.

Musically, the band works as a tight unit throughout, with all the instruments allowed to shine in a clear mix. Vocalist Mathieu Mangola’s hardcore roar has a throaty honesty with an attractive dose of irony to it. The dual guitars keep the tone rough and theatrics to a minimum, so that the innovative passages (such as the chromaticism in “Collapse” and the beautiful solo in “Earthbeat”) really stand out. The guitars frequently join the bass in an irresistible extended rhythm section à la Mastodon, and there’s some exceptional drumming and bass work such as in “Basorexia”.

Check out the new single “Darkness Swirled Around Us” now!

It’s hard to categorise Colossus Fall; they have performed with (amongst others) Neurosis, Agnostic Front, and Clutch, a diverse list but nevertheless all a good fit. Their last album was entitled Hidden Into Details, and this title is apt for the band’s musical style as a whole. Multiple listens are rewarded by new discoveries – a poignant lyric here, an unusual discord there – but nothing gets in the way of the hardcore backbone that dominates. Tracks always return to that pulsing, urgent rhythm section that is already almost a signature. While the aggression and power is in your face, the determination and passion boils under the surface and the technicality is understated. Hints of progressive rock and psychedelia are ever-present without being annoying or over-complicated.

From the gorgeous artwork by Tony Midi to the production/mixing and mastering (Fred Duquesne in Paris and Magnus Lindberg in Sweden respectively), Earthbeat is an album that means business and screams professionalism. A spectacular start to the year in heavy music. 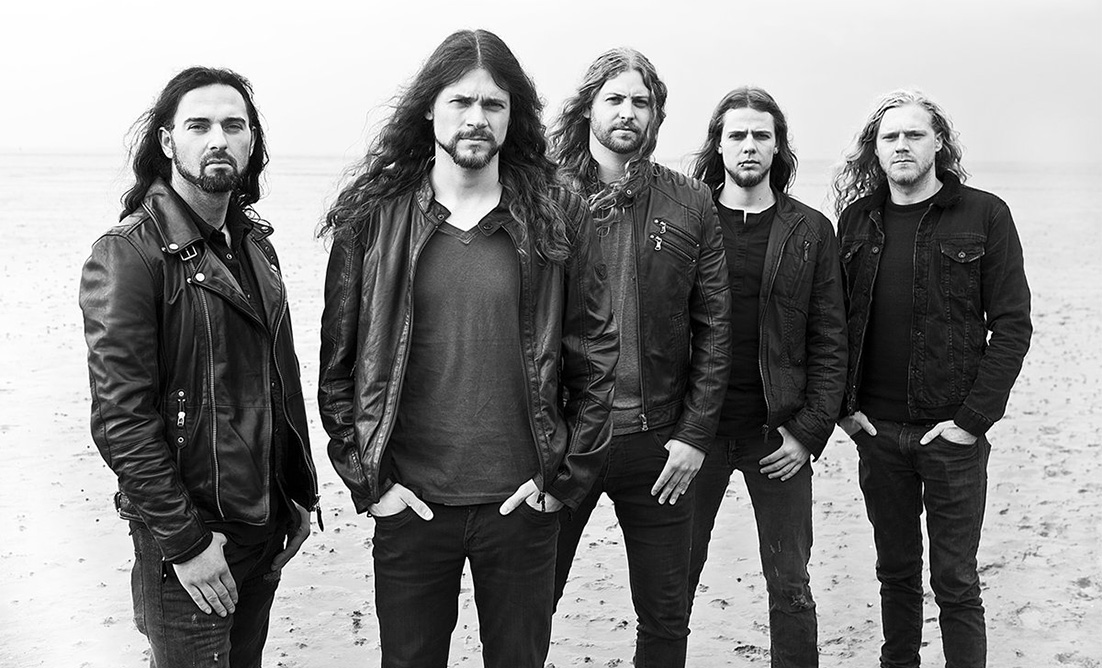 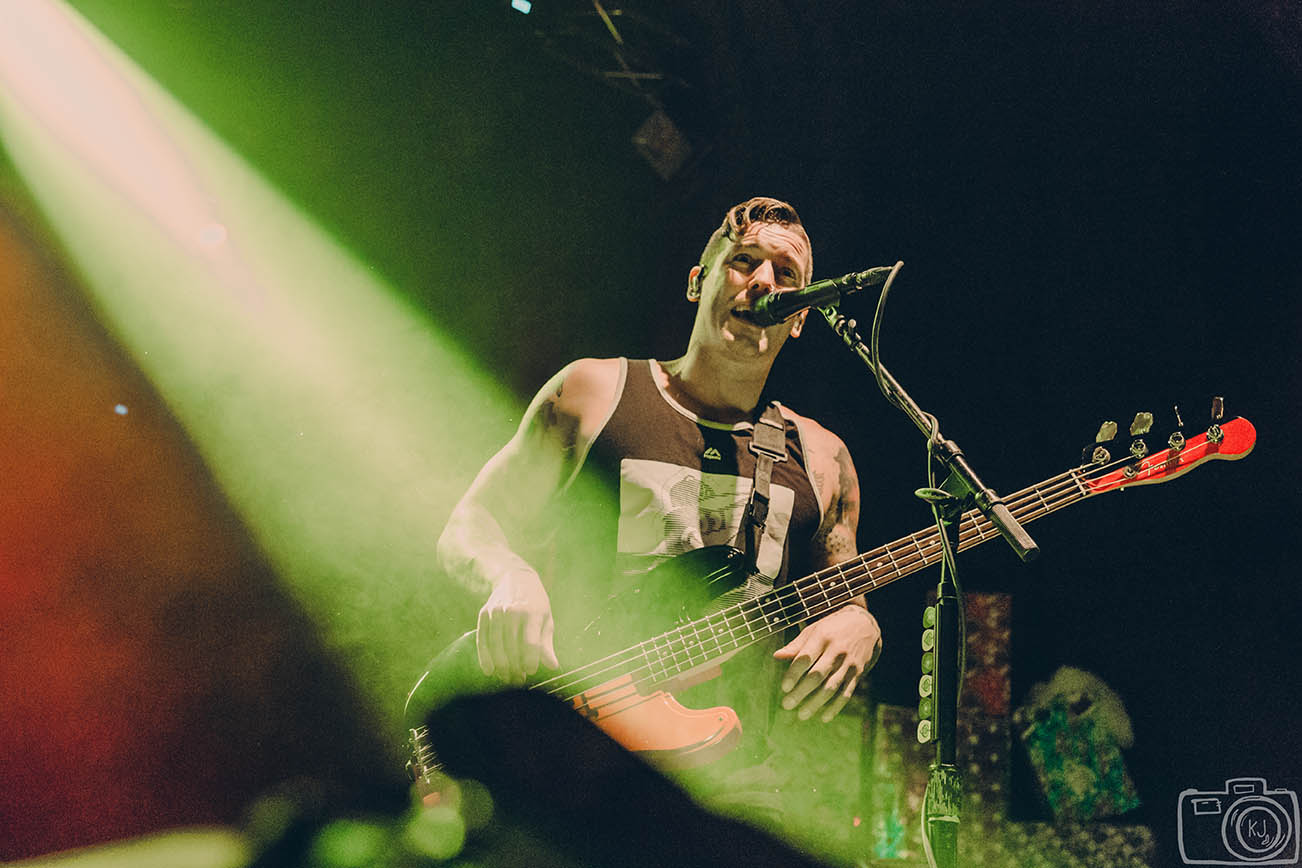