It’s not too frequent that a solid tour makes it way through Connecticut, especially not in a smaller college town such as Fairfield. Though The Warehouse is probably one of the state’s nicest, newest, and most conveniently located entertainment venues, we don’t see too many big names making their debut. New Politics, on the other hand, made it their mission to make stops in cities they’ve yet to play before–Fairfield, CT being one of them. Groovy Bikini Trill and energetic The Score were support for the band on this tour, creating one of the most fun shows locals had seen in a while.

New Politics is a band that knows how to perform at their best to any sized audience. Concertgoers saw them steal the show back at last year’s Riptide Music Festival in Florida, making waves in the packed out crowd on the main stage. Tonight, though, was a much more intimate show, surrounded by the group’s most dedicated fans, both new and old. Frontman David Boyd stepped out on the stage dressed in a stylish cheetah print button up, fresh old school Vans, and a huge smile as fans screamed their greetings.

“One of Us” really likes this video…

Their setlist bounced around with songs from their whole discography, kicking off with “Loyalties Among Thieves” and “West End Kids” from Vikings (2015), “Istanbul” from the latest Lost In Translation (2017), and “Dignity” from their self-titled album (2010). The level of energy this band has is impeccable, and their live show is definitely something that got them all of the attention. Whether it’s Boyd’s infamous breakdancing and gliding across the stage, Soren Hansen’s guitar solos and rockstar presence, or Louis Vecchio’s enthusiastic singing along from behind the kit, New Politics is a group made up of natural born performers.

Being a three-piece gives them such a sense of harmony and balance on stage, but their constant involvement of the crowd is what really made their performance an impressive one. They truly are a band that does it all for their fans, and this intimate show was proof of how thankful they are. 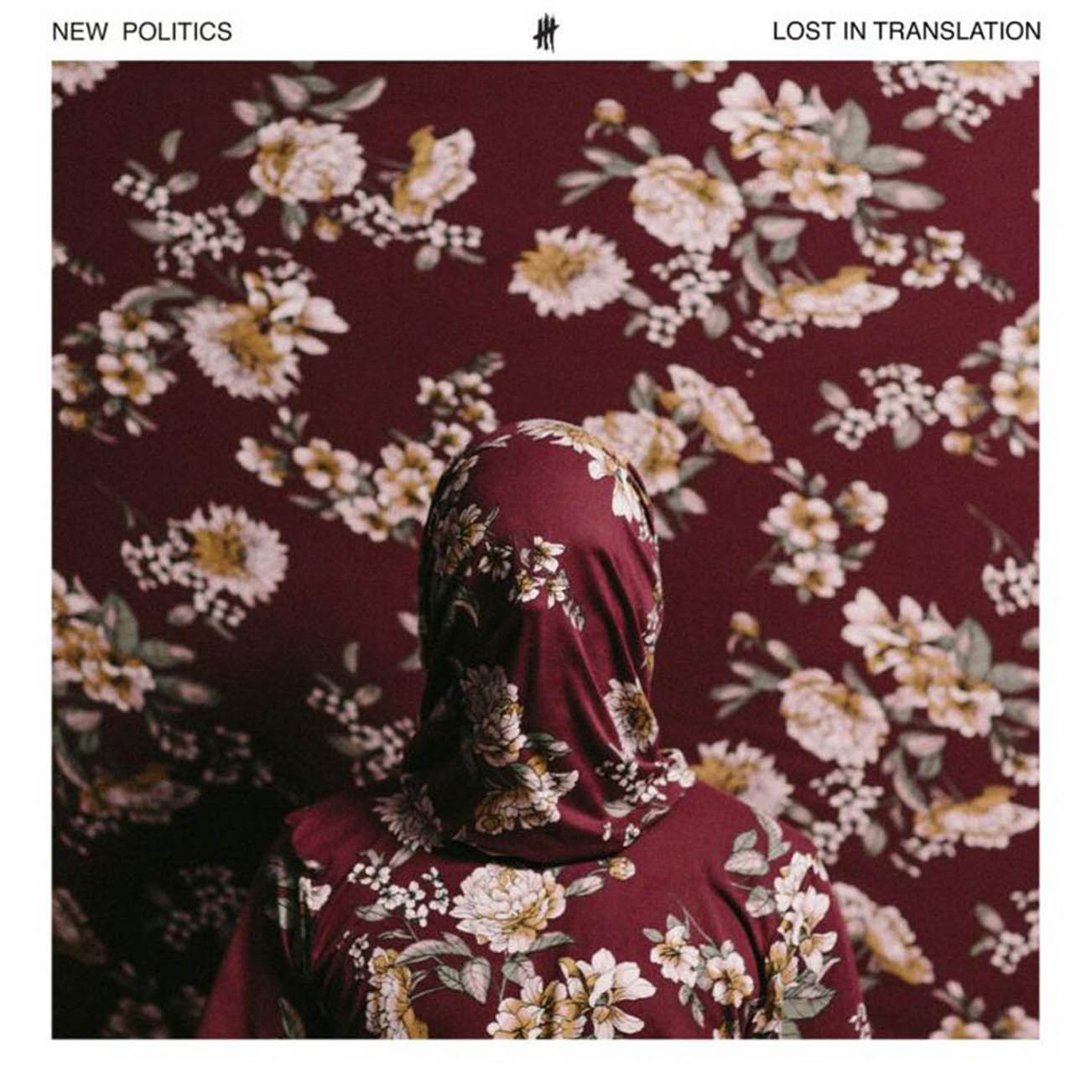