Last month Amon Amarth released their new documentary and supporting live album, The Pursuit Of Vikings: 25 Years In The Eye Of The Storm – which includes a retrospective documentary featuring a wealth of live and behind-the-scenes content and extensive band interviews. This film tells the Swedish quintet’s history, through both their own eyes and those of the fans that have supported them along the way.

Paired with this documentary is the live video/audio, which contains two different sets at 2017’s Summer Breeze Festival in Dinkelsbühl, Germany, capturing the unit at their very best. Taken from the package, the band are sharing the live video for latest single, “Guardians Of Asgaard”. 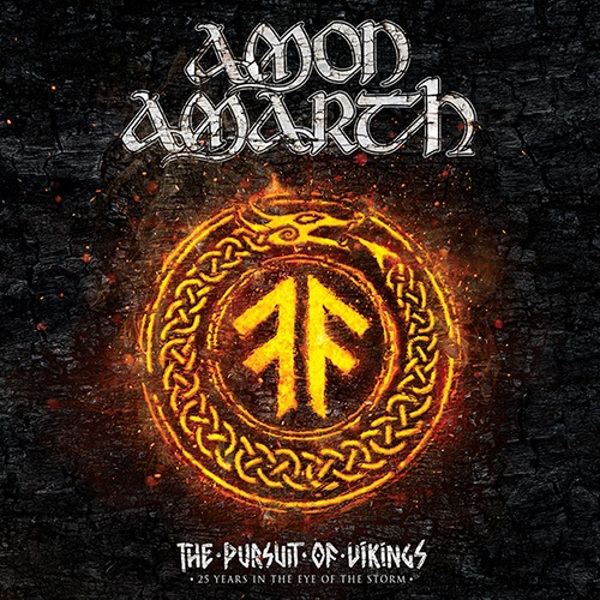