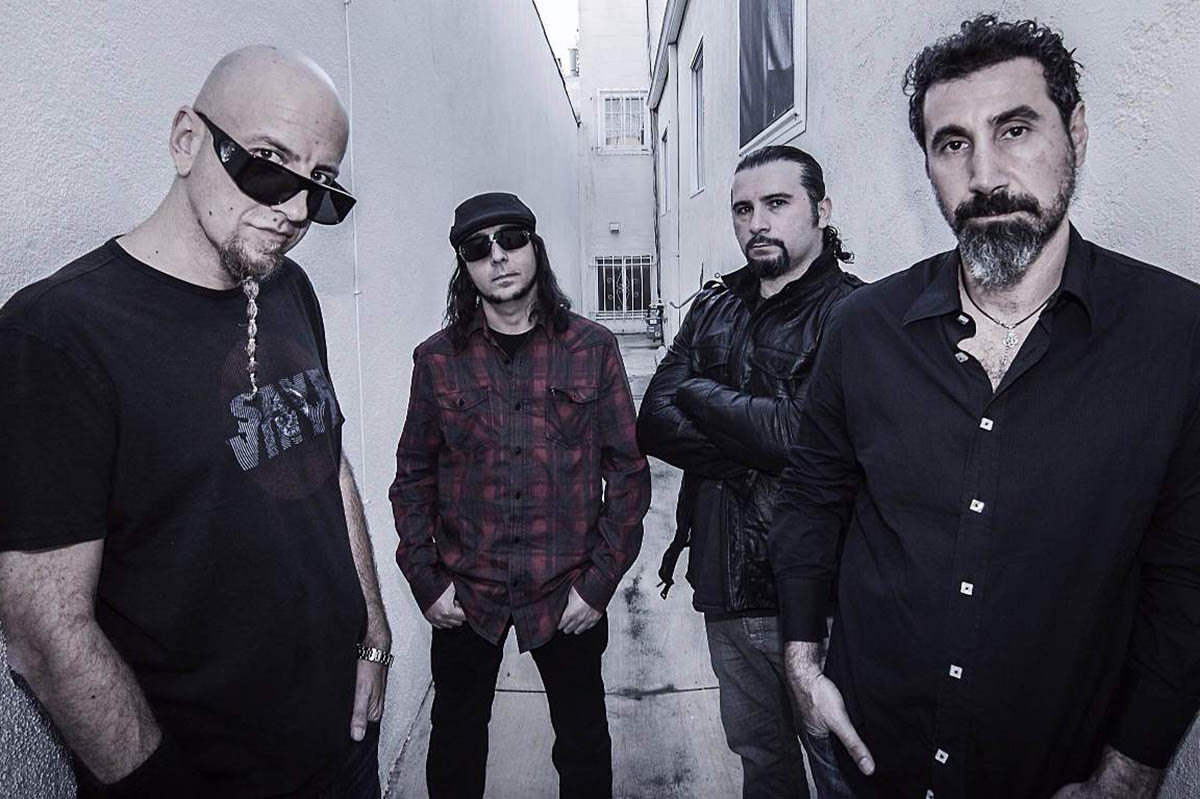 PureGrainAudio’s THROWBACK THURSDAY: Featuring Tracks from SYSTEM OF A DOWN, PAPA ROACH and BREAKING BENJAMIN

And just like that, another month is ova! I don’t know about you guys, but I am definitely dreading the malls, so instead I’ll give you my weekly treat of solid tunes from back in the day, the cool day you might say. This week we have System of a Down, which is not exactly my cup of tea but I’m a people pleaser so, be pleased. We also have Papa Roach and super-duper tall singer/songwriter Benjamin Burley and Breaking Benjamin.

01. System of A Down – “Aerials”
– The lads in System of a Down put Armenia on the American map right after Cher and way before the plastics, or should we call them by their rightful names, the Kardashians. “Aerials” earned the band its second Grammy nod. From their sophomore album Toxicity, this became the band’s first hit. The track is excellent melodically and you can actually make out what singer/songwriter Serj Tankian is saying. Tracks around this time all have the same feel, just think Linkin Park’s “In the End.”

02. Papa Roach – “Last Resort”
– The first single to be released from Infest, “Last Resort” is a song about suicide and actually appeared on the soundtrack to the 2000 buddy comedy film Ready To Rumble before it made it to the album and subsequently was released as a single. The track hit #1 and the album was certified triple platinum. The video is fairly simple, the band playing surrounded by their fans, and some scenes of teens in their rooms looking normal but deep down are actually depressed, illustrating the fact that you can look okay but inside you’re actually really hurting. There a couple of versions of the lyrics floating around. Check it out!

03. Breaking Benjamin – “Diary of Jane”
– So, this bad boy is a live acoustic version of the track. It sounds sooooo good, I just had to share it. The song is the lead single off their album Phobia. I guess you can say that back in ‘06 this was considered a modern rock track. It also has three different versions to it, the original, the album, and acoustic version. Go on check them all out.