Although the world may see Stan Lee as the genius behind Marvel Comics, or the goofy old guy that always had a cameo in his own movies, the truth is that he was so much more than that. Lee created some of the most unforgettable characters pop culture has ever seen, even more so now that they’re all a part of an interconnected blockbuster film universe that generations to come will also fall in love with. He introduced us to incredible artists like Jack Kirby, Steve Ditko, John Romita Sr., and so many more, that gave birth to iconic imagery that brought some of the world’s greatest heroes and villains to life in fantastical tales of adventure.

Stan also helped create catchphrases in the world’s collective pop culture lexicon like, “With great power, comes great responsibility.” Lee wielded his responsibility to audiences with a sage-like wisdom with one undeniable fact. Even though he immersed and engages readers and moviegoers in an incredible world of fantasy, he is a hero in real life.

About one minute and 40 seconds in, check out Stan’s cameo role as a FedEx delivery man in 2016’s Captain America: Civil War.

Stan Lee was a hero in the sense that everyone knows that reality can be a harsh and unforgiving place to grow up as an adolescent and it can even be more difficult to deal with that sometimes harsh reality on a daily basis. The real world is a place where sometimes justice is not served, villains win the day and real heroes go unsung. What did Stan do to change that?

He gave us a universe we could enter where we could watch our hopes and dreams soar like a blazing phoenix within the ashes of our disappointments, resentments, and regrets about the real world we live in. When reality let us down in all of the ways that it can and often does, he gave us a universe to live in where heroes save the day, villains are thwarted, good triumphs over evil and love conquers all. There are golden nuggets of truth in all of these stories that can help us be better people in our lives in all kinds of ways. A lot of these stories champion the idea of being unwaveringly true to yourself and using your skills, talents, smarts, and powers, to help make the world a better place, especially when the world could use some heroes in real life right about now.

Stan inspired millions of people around the world to know about the magic of imagination, the wonder of storytelling, the power of a great idea, and ultimately, that there is a hero in all of us. For this, we can only thank and honor him, and “marvel” at all that he has left behind for us.

Not only films, but Stan Lee even made his way into cameo appearances in video games! Here’s a cameo role in this year’s Spider-Man, from the PlayStation 4. 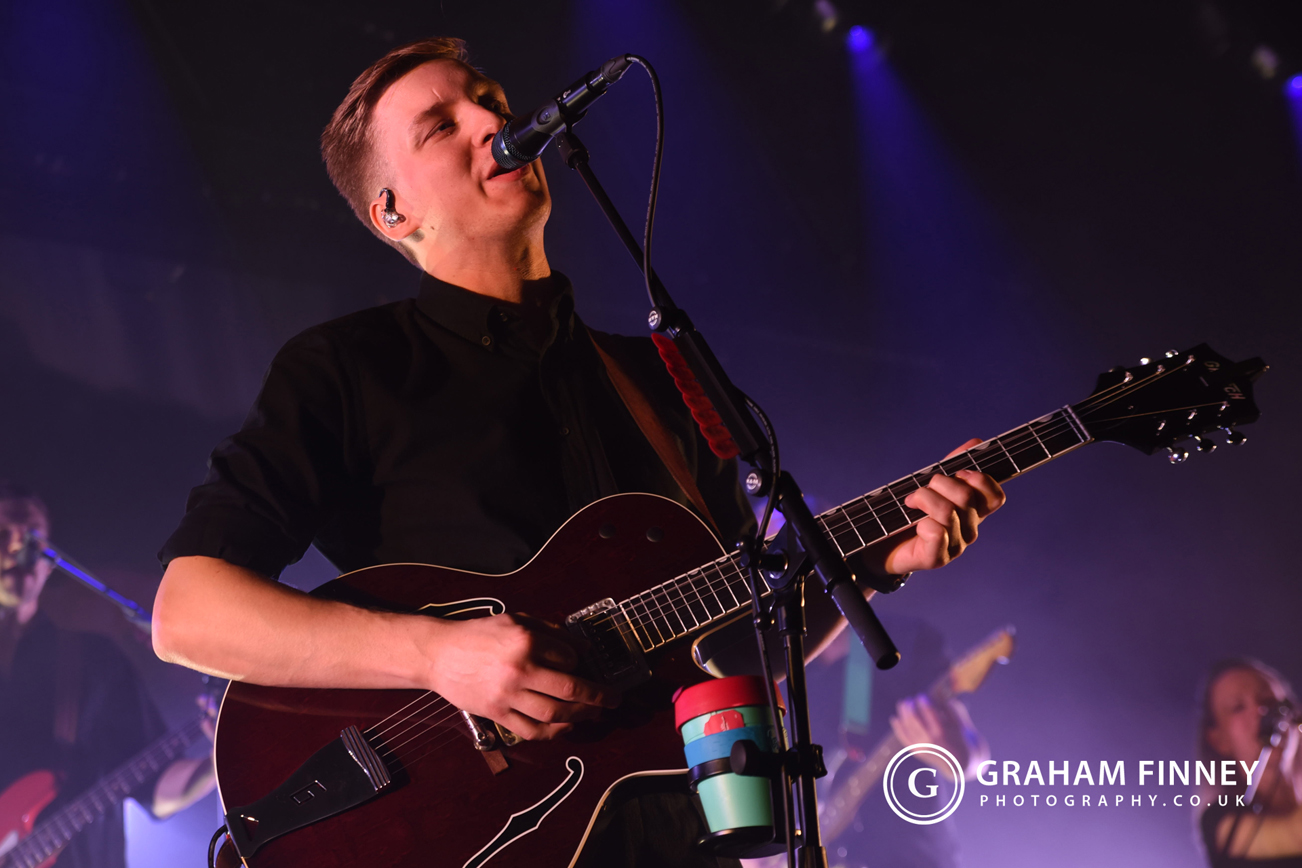 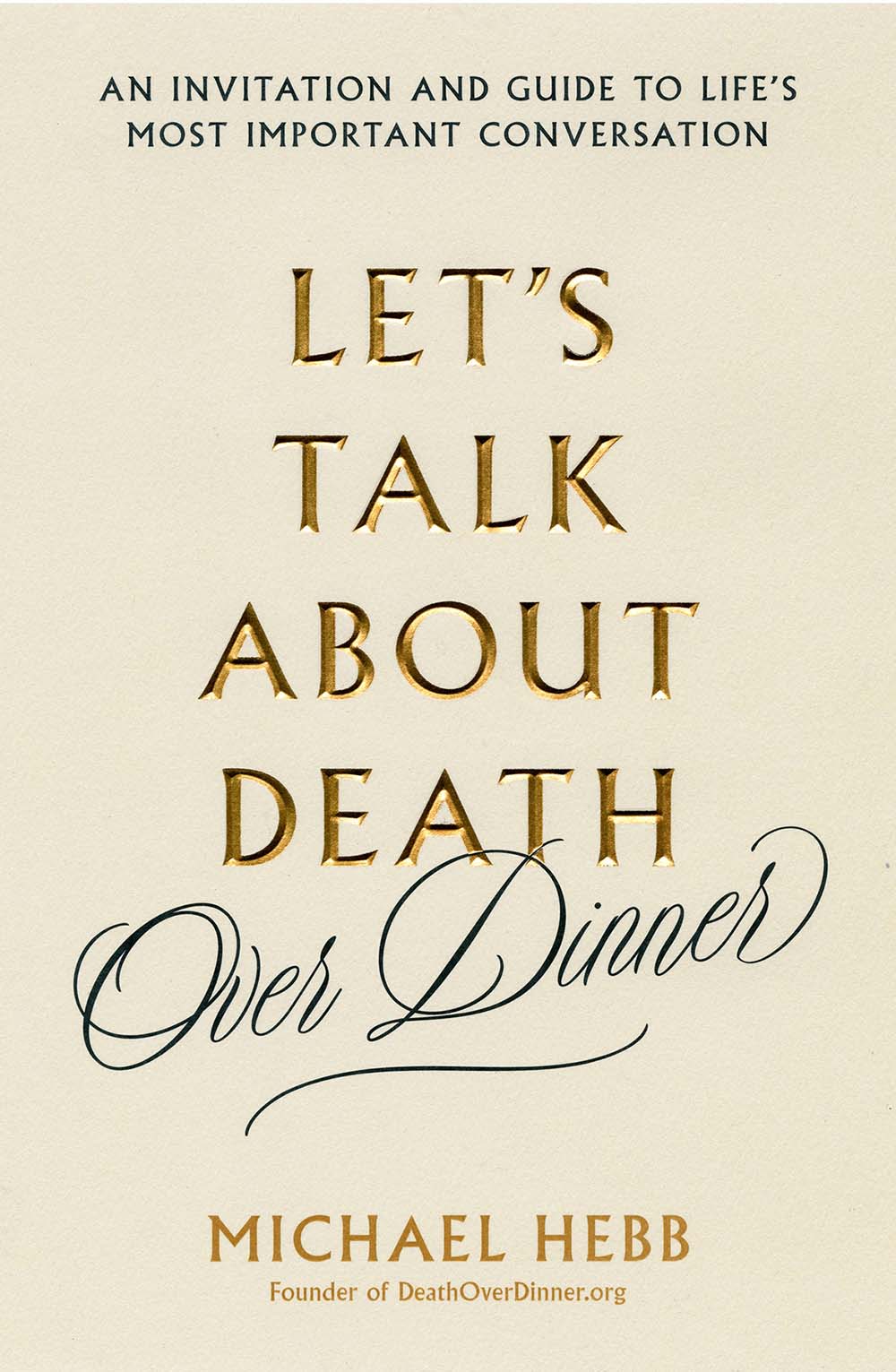