In exactly four months time, singer-songwriter George Ezra will be returning Liverpool as part of his UK arena headline tour where he will be playing to over ten thousand fans in the Echo Arena. Given this fact, it comes as no surprise that fans are queuing around the block for George’s show in the slightly more intimate surroundings of the Mountford Hall at Liverpool University.

Come showtime, there are very few vantage spaces left in the Mountford Hall and those fans who are lucky enough to have nabbed themselves a ticket for this show are not to be disappointed by Ezra who has the place rocking from the outset. Kicking off with “Don’t Matter Now” from his hit album Staying At Tamara’s, Ezra is clearly in the mood for a party in Liverpool. Ahead of hit single “Barcelona” he explains the story behind the title of his hit album and, following those three minutes, Ezra rolls out gem after gem after gem including hits like “Blame It On Me” and “Shogun” which brings this night to a fantastic conclusion.

Those in attendance tonight will not need telling how lucky they are to have grabbed a ticket for one of the shows on this intimate tour. In four months time, Ezra will be packing out arenas around the UK and, from there, well, the only thing for sure is that the chance of seeing the singer in a venue of this size will be zero.

Check out George Ezra’s video for “Blame It On me: 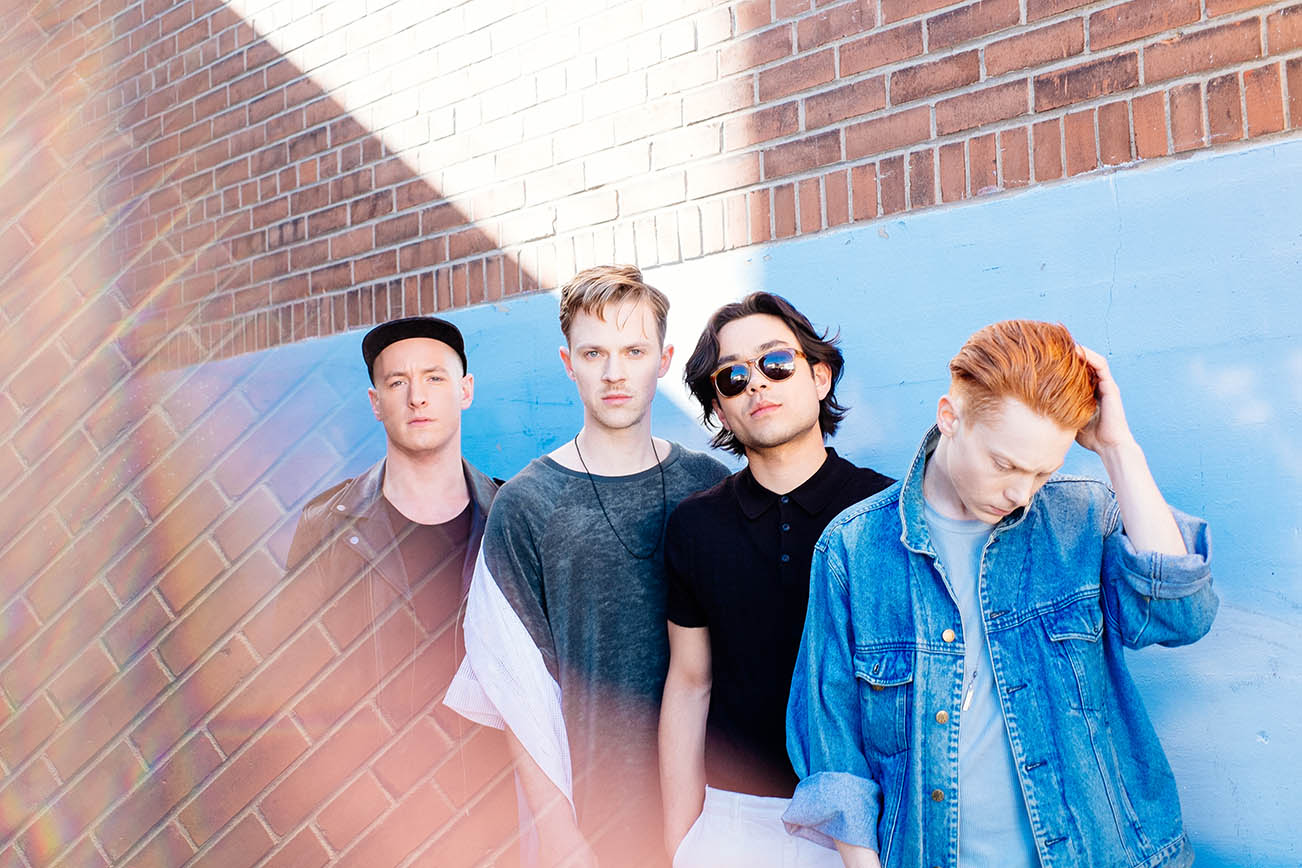 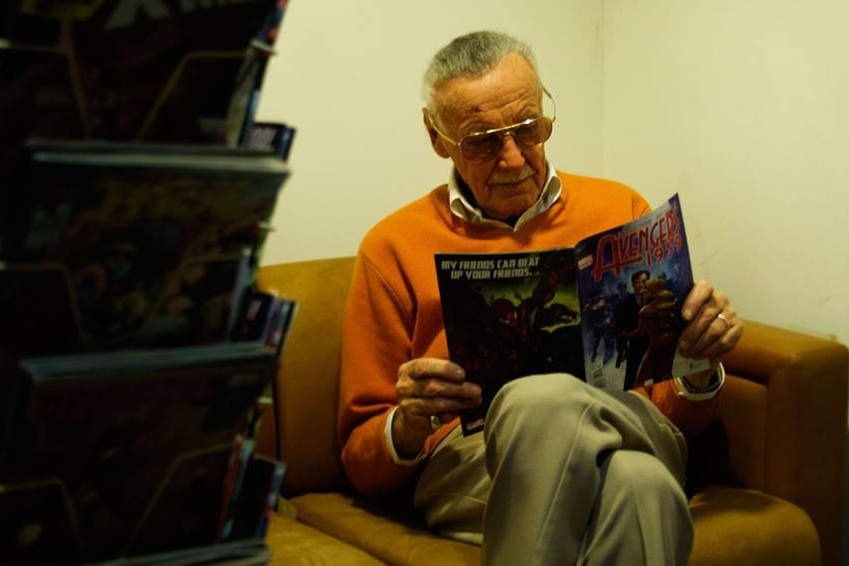