The industrial movement would not be what it is today without Skinny Puppy – and by extension, cEvin Key, the man behind the music. Long and vehement have been the arguments regarding his role in the development of so many electronic music genres in his various incarnations (Download, Cyberaktif, Doubting Thomas and so on), but Skinny Puppy is always where they end up.

The Brap & Forth series [1] has always been a B-sides collection, showcasing unreleased material, remnants and demos that may (or may not) have developed into more recognizable finished cuts. The first of these – a collector’s dream – was a self-released cassette of only 35 units and, while next to impossible to track down in this form, the music was remastered for Series Two. While these may represent niche records for completists rather than easily marketable items, the lengthy history of Skinny Puppy means there is more than enough of a target audience for these to actually sell. The speed at which limited coloured vinyl releases of this edition, Brap & Forth Vol. 8, sold out well before physical release date is testament to this.

And that’s what makes this anthology so exciting: not only is it a glimpse behind the curtain of the embryonic phases of the greatest industrial act the world has ever seen, but it’s a paradox in terms of musical marketing: nowadays, singles sell, not albums – and especially not albums of vague, nebulous semi-compositions [2] and noise sequences.

Musically speaking, that’s all this is: electronic experimentation. And while the free-form arrangements (“Sniper” is almost pure atmosphere, while “Floating” is a primordial experiment in ambient/chill electronica) may be charming in their retro analog approach, it’s not an easy listen for the uninitiated. Long-time fans will thrill at hearing proto-Puppy signatures in the music, like the movie samples on “Coma” that were first heard on “Far Too Frail”, one of Skinny Puppy’s early hits. They may even notice the beginnings of Download-esque IDM stylings making themselves known (the incidental sounds, dissonances, and effects on “FlyZ” are a portent of things to come) but the abstract, non-rhythmic compositions are anything but accessible.

Even when electronic percussion does play a greater role (“Doobie Drive” or “Jam Brak”, for example), it is heavily delayed and manipulated: in this way, Brap & Forth Vol. 8 showcases production over arrangement – but still captures the overall essence of Remission (1984) and Bites (1985), Skinny Puppy’s groundbreaking first two albums. “Home BASS”, in particular, drives home the nostalgia – and feels the most like a completed entity in its own right, rather than another of the forgotten, dusty outtakes dragged into the harsh light of 2018 that make up Brap & Forth Vol. 8.

So, if you’re new to the glorious chaos that is Skinny Puppy’s enduring legacy, swipe left, keep scrolling. If you have an already established relationship, though, then Brap & Forth Vol. 8 is another cEvin Key gem to be cherished – even if it does feel a little like he’s been digging through his attic and is holding a yard sale with the pickings.

Whether or not you’ve ever actually had a “Coma”, this is what it probably sounds like.

Brap and Forth Vol. 8 Track Listing:

1. Originally called the “Back and Forth” series, when volumes three and four were released in 1996 they were collectively titled “Brap” – a nonsense term coined by Cevin Key and Frontline Assembly’s Bill Leeb in the early 1980s.
2. Cevin Key does talk potential listeners through the album on this Bandcamp daily segment. 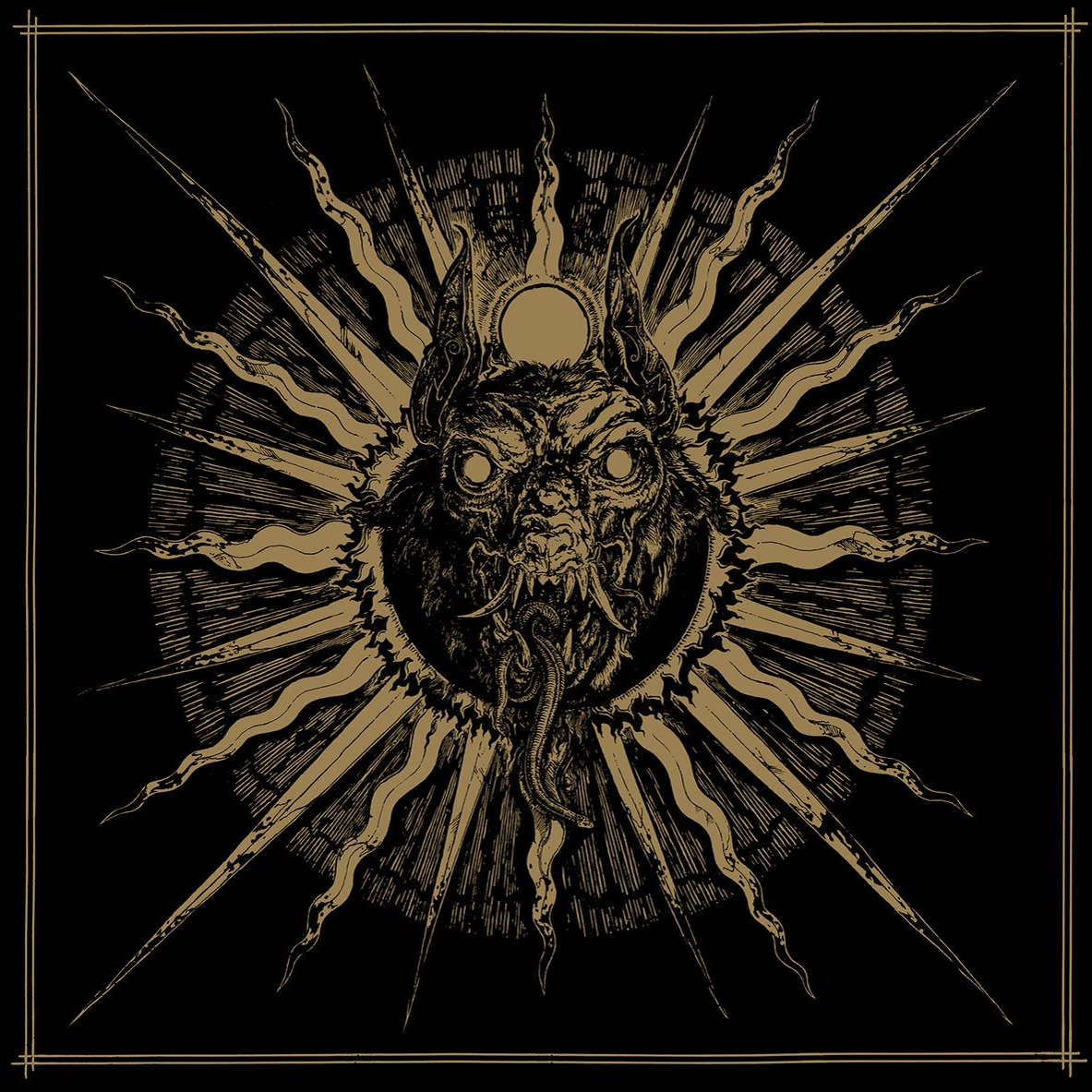 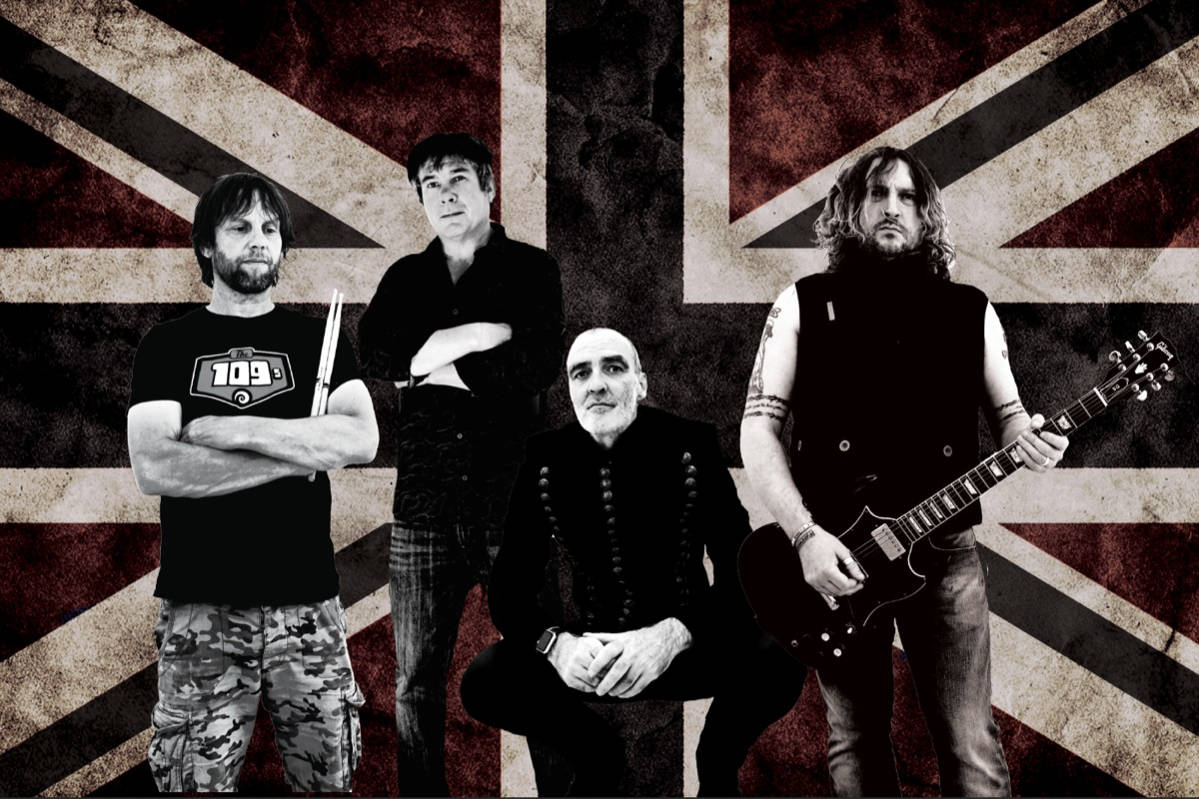