The Icelandic black metal scene has been enjoying a fair amount of press of late [1] and Svartidauði, along with the likes of Wormlust, Carpe Noctem or Rebirth of Nefast [2], is one of the driving forces behind this scene. Their 2012 debut, Flesh Cathedral cemented their discordant, harrowing sound [3], one which has been favorably compared to Deathspell Omega, although Svartidauði comes across as far rawer and bleak. Their second album, Revelations of the Red Sword, sees its release six years to the day after that first full-length foray.

And what an album it is. Flesh Cathedral’s ritualistic assault may have turned heads, but Revelations of the Red Sword ascends to a higher level. Yes, it’s still deeply esoteric in theme; it is still blessed with a huge presence and a constantly shifting undercurrent, and it’s still unapologetically misanthropic. But it’s also a more refined expression, especially in terms of pacing. “The Howling Cynocephali” and “Reveries of Conflagration” conjure the likes of Blut Aus Nord in terms of an avant-garde disregard for convention, unexpected changes in mood and tempo are blatant shocks to the system that would be off-putting were it not for the stellar drum work. There are many incredible drummers in black metal – Frost, Dominator, Horgh, etc – and Magnús can definitely be added to this list. His sensitivity to how percussion can influence mood borders on jazz. At times ruthless and antagonistic, at times so delicate you almost forget it’s there.

Check out this track video of “Wolves of a Red Sun” off of the new record.

This is not to say that the other band members do not pull their weight. Sturla Viðar’s vocals are a rasping delight, delivering venom with every syllable, and while Þórir may not be the showiest guitarist, the sheer technical variety he displays on Revelations of the Red Sword is evidence of his considerable abilities. The balancing act of punishing dissonance versus clear arpeggiated melodies is an act few can follow. By way of example, the twin guitar harmony lines on “Aureum Lux” are eye-openers. More suited to melodic death or even power metal, these nevertheless mesh perfectly with the inexorable, creeping low-end to produce an absolute black metal gem; rough, unpolished, perhaps still crusted with the ancient leavings of the dirt from which it was torn, but breathtakingly beautiful.

Svartidauði may make their listeners wait six years for a new album [4], but it is obvious that this time has not been wasted. Revelations of the Red Sword is an apocalyptic soundtrack that captures a jaded, misanthropic zeitgeist of urban and human devolution perfectly, and, consequently, should not be missed.

Is there anything more foul-smelling than “Burning Worlds of Excrement”?

01. Such as this Bandcamp daily piece here or the recently released Svártmalmur, a gorgeous photographic journal of the scene by Wormlust’s Hafsteinn Viðar Ársælsson, available from here.

02. Stephen Lockhart, AKA Wann, is more than just the creative force behind this one-man-metal project: he is also Svartidauði’s go-to producer.

03. Itself a dominant characteristic of Misþyrming and Mannveira, too: it seems the Icelandic black metal landscape is split between unearthly dissonance on one hand and soaring (yet still menacing) ambience on the other, as evidenced by outfits like Sinmara or Zhrine, while Naðra comfortably straddle both spheres.

04. Admittedly, three EPs and an official live recording were released in the interim. 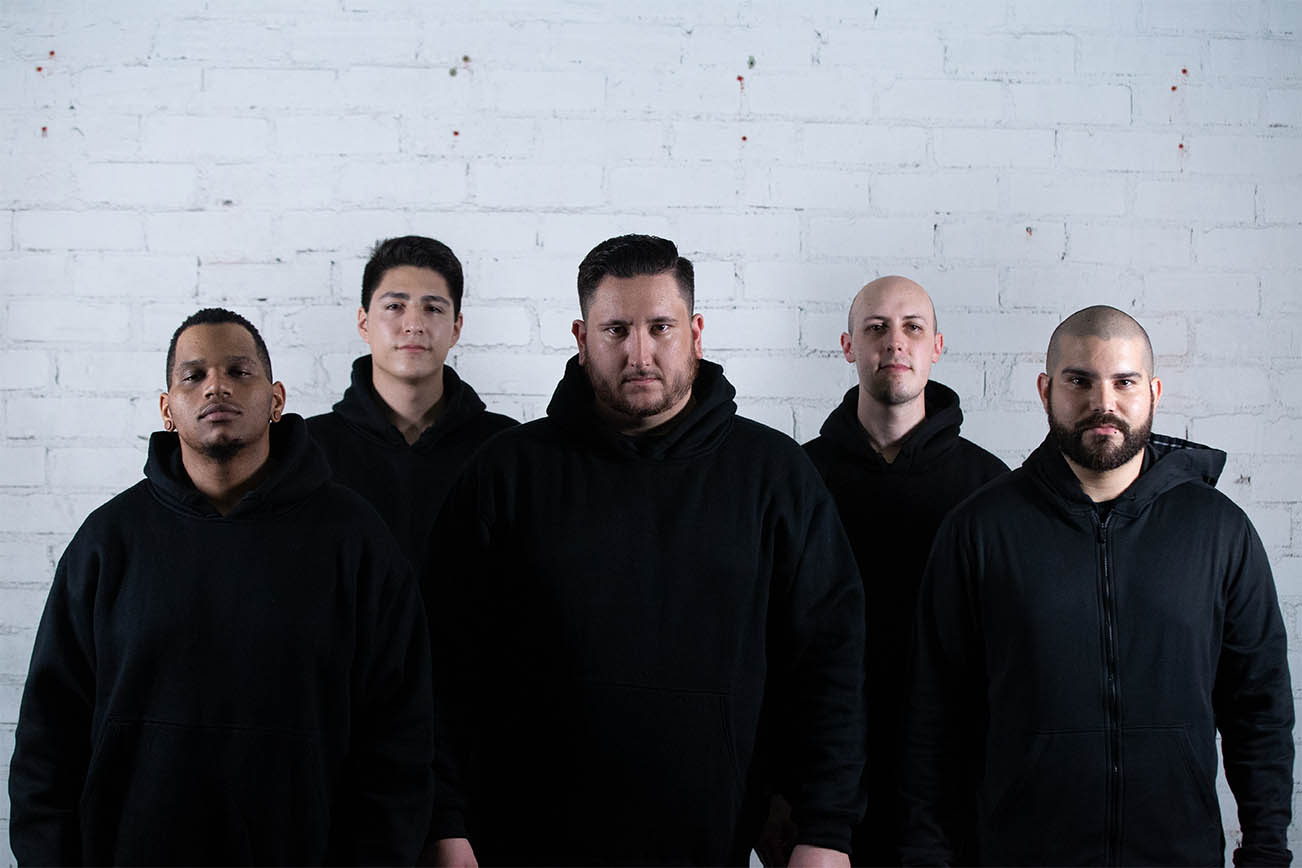 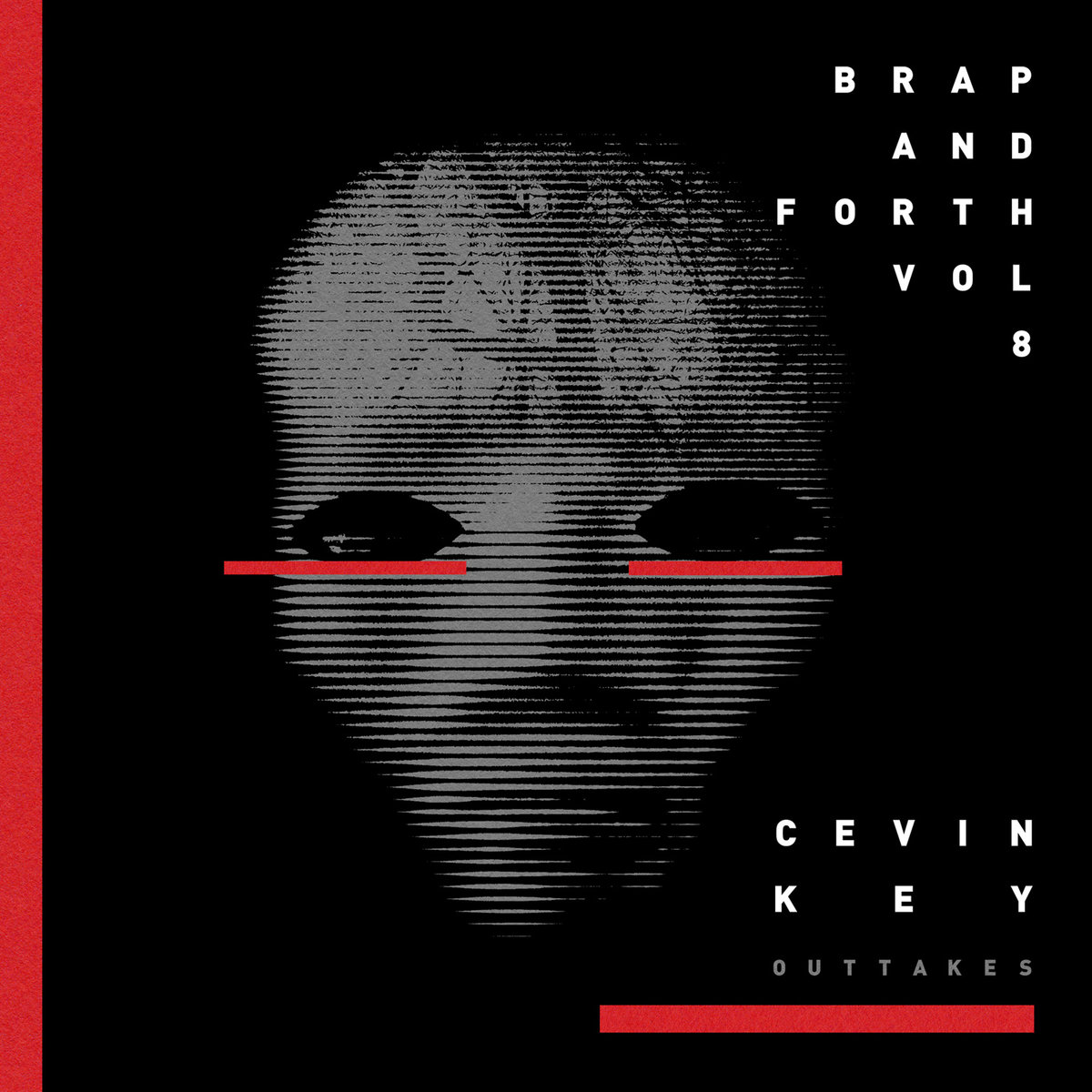