Mark Stepro can be followed on Twitter and Instagram via @MarkStepro, Victor Indrizzo keeps a home online at www.indrizzodrums.com, and Wolf can be visited at www.wolfedelic.com. 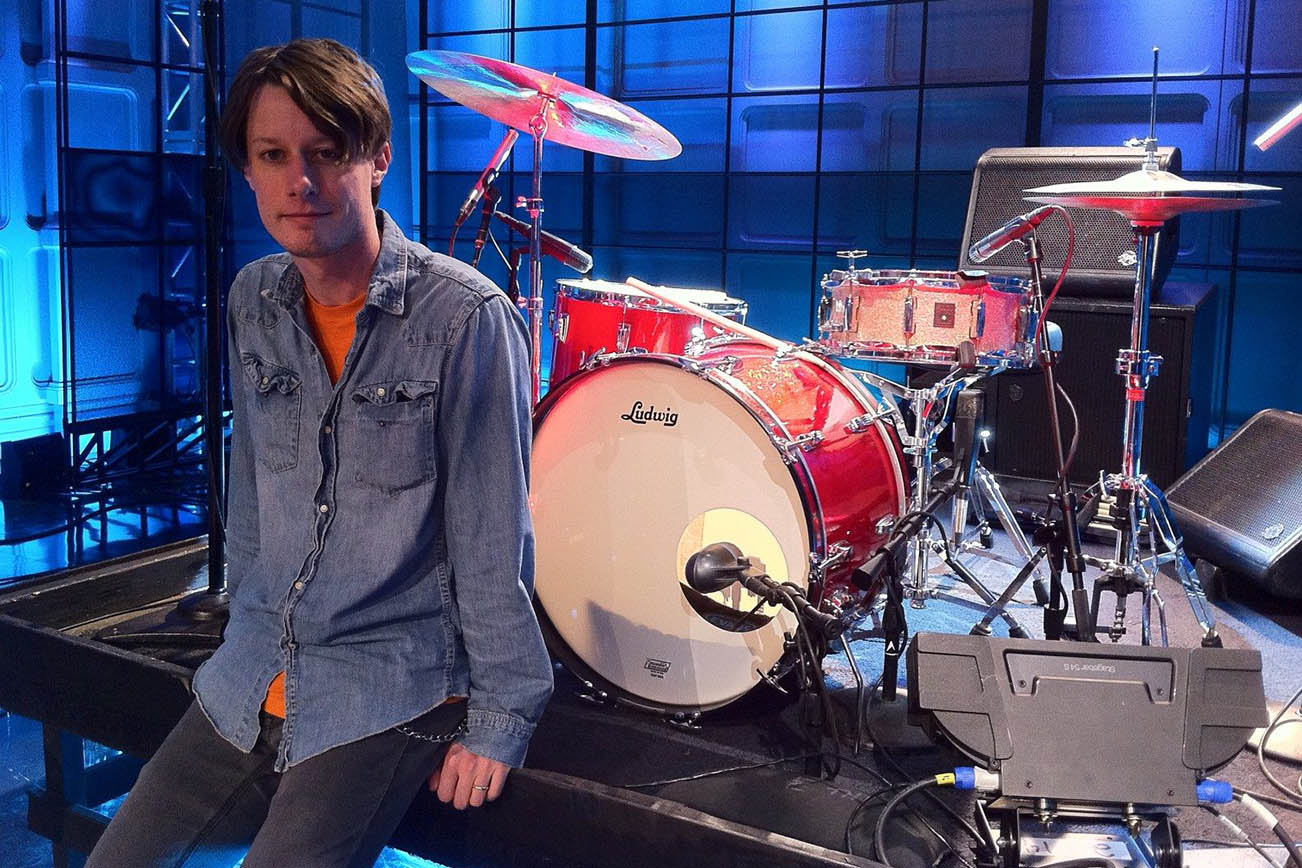 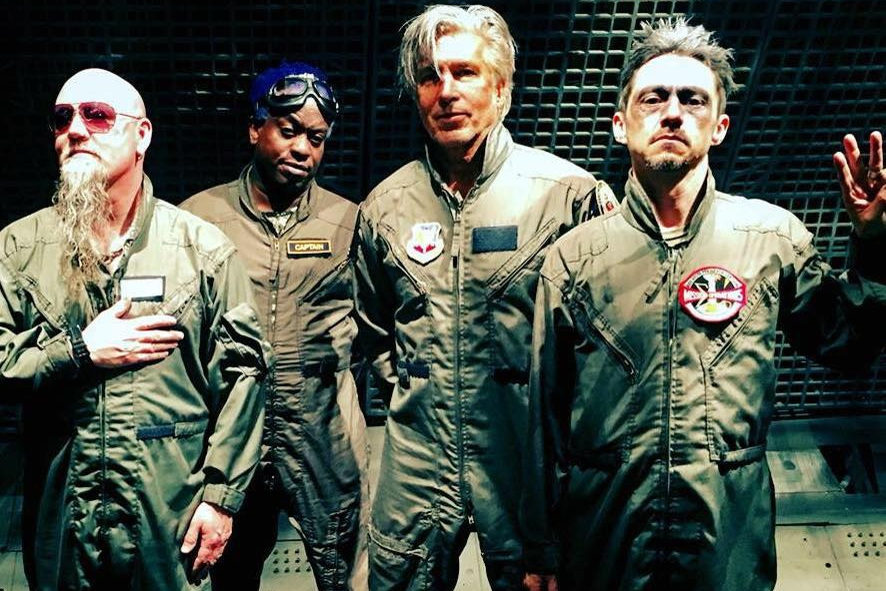 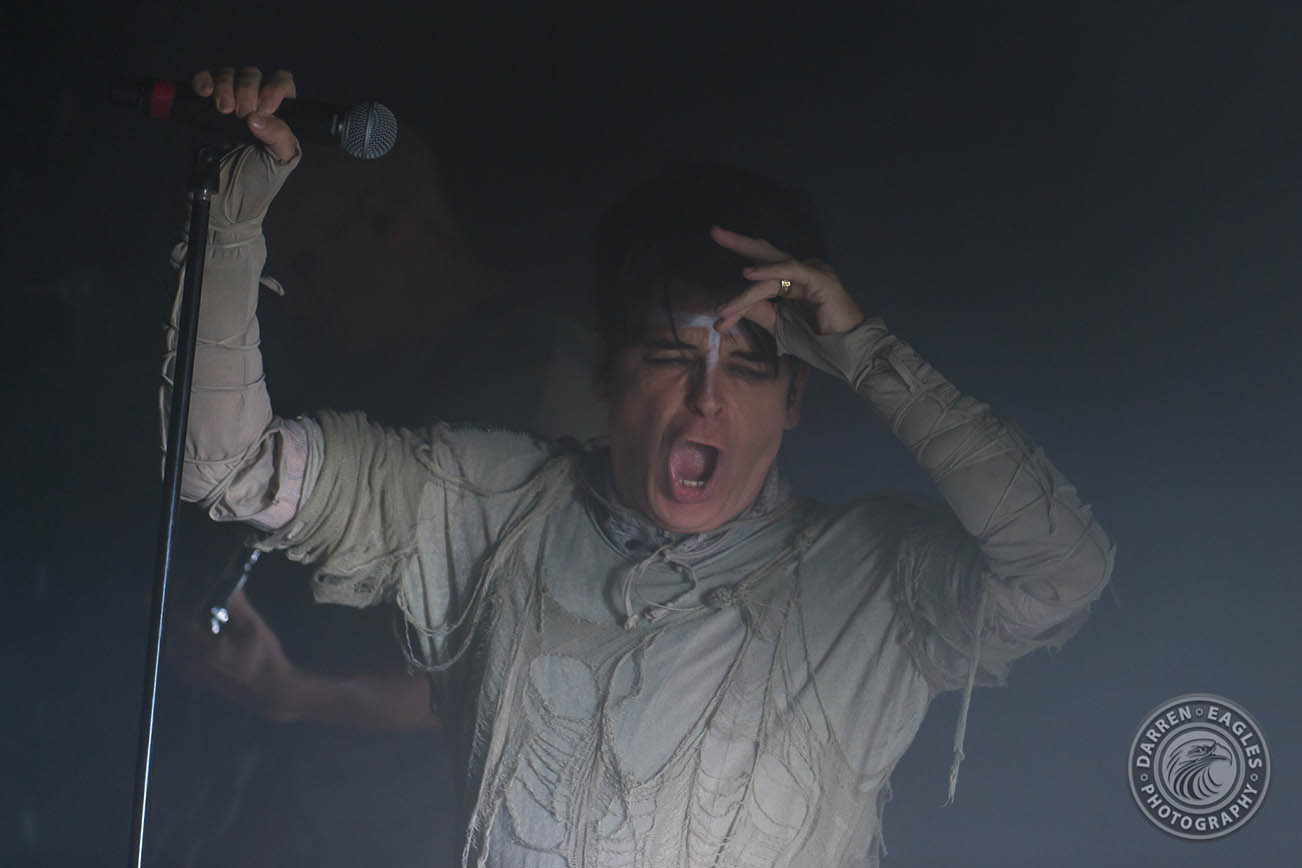