Episode #007:
– For this edition of the Paltrocast, I spoke with 3 different fun and inspirational people with new albums. Jeremy Widerman plays guitar in the Hamilton, Ontario band Monster Truck, which released True Rockers last month. Jesse Matthewson is the singer of the Winnipeg group KEN mode, which just released Loved. Last but certainly not least, the one and only Andrew W.K. recently put out You’re Not Alone, his first full-length in almost a decade.

More info on these new titles can be found online at www.ilovemonstertruck.com, www.ken-mode.com and www.andrewwk.com. 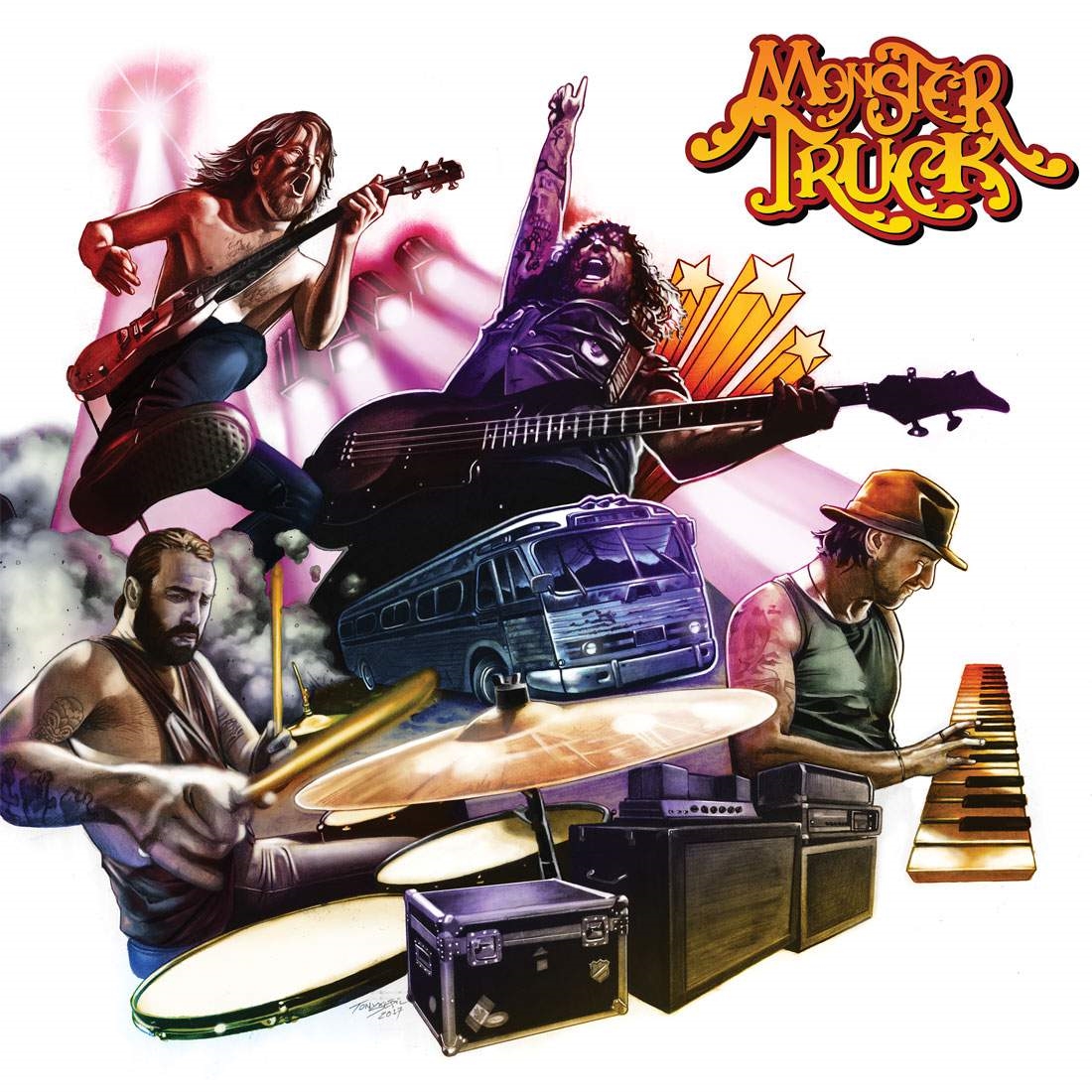 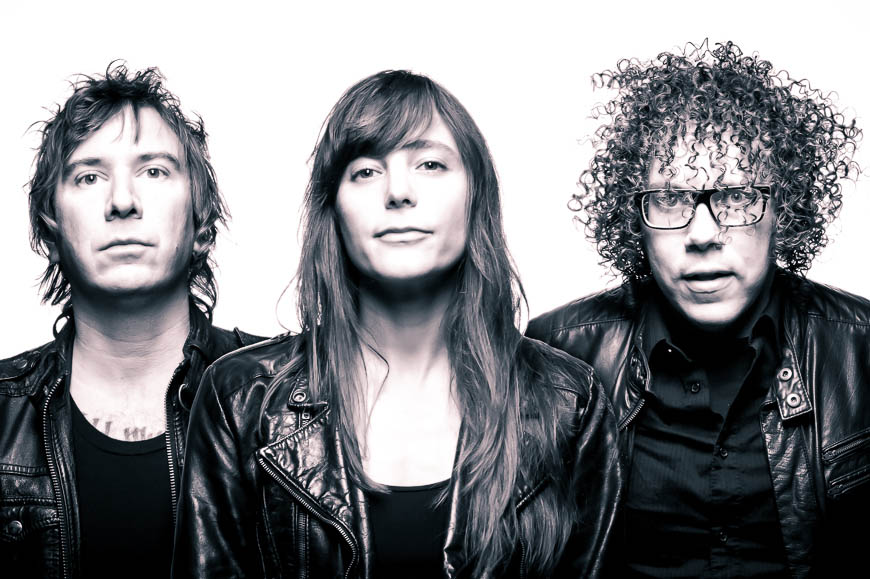 NIGHTMARE AIR Guitarist DAVE DUPUIS Talks Fading Out, Working in Canada, GARY NUMAN, and Not Shoegazing So Much