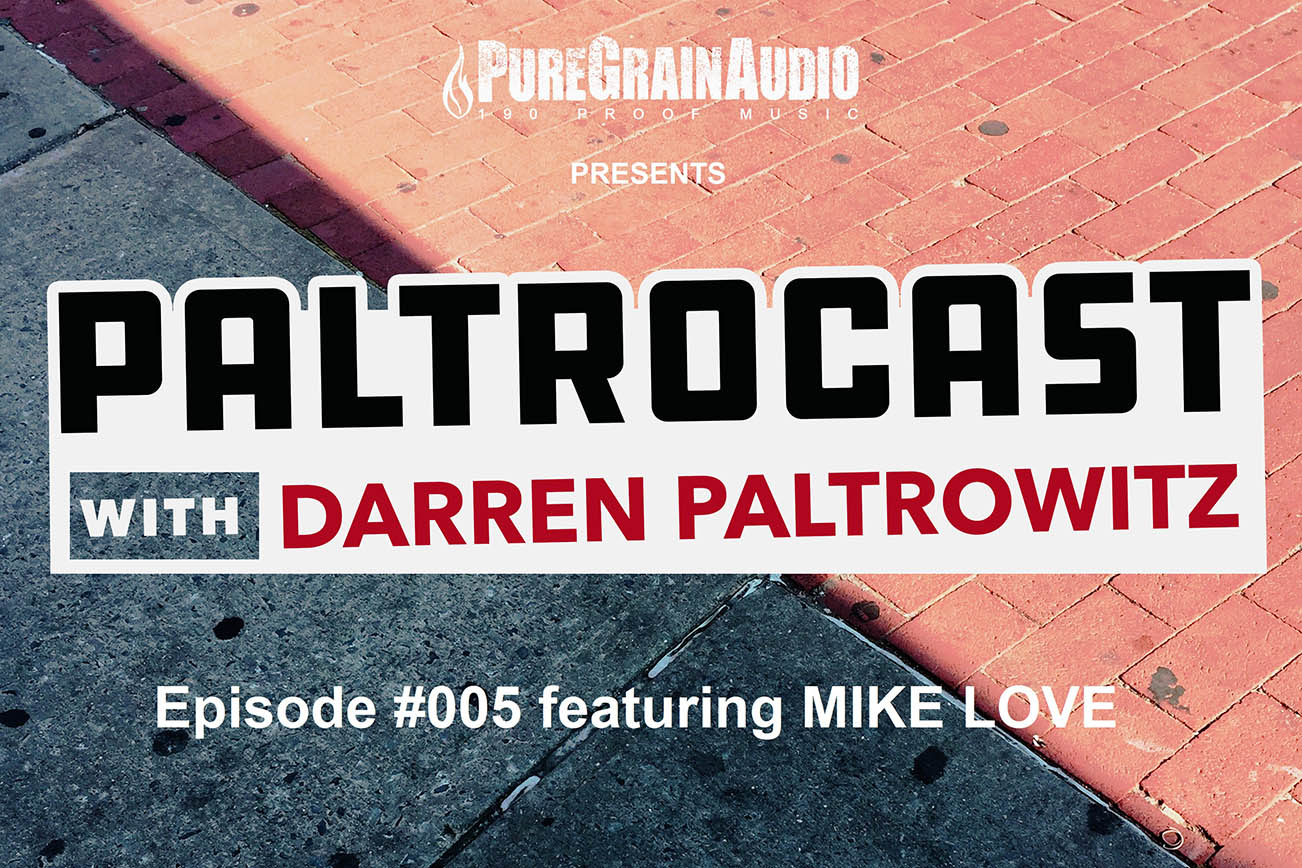 Episode #005:
– Mike Love co-founded The Beach Boys over 55 years ago alongside Brian Wilson, Dennis Wilson, Carl Wilson and Al Jardine. Last year, Love released a double album through BMG titled Unleash The Love, his first solo album in decades. One year prior to that, Love released an autobiography, Good Vibrations: My Life As A Beach Boy. Meanwhile, The Beach Boys remain active as ever, performing over 170 shows in 2017 alone. Simply put, Mike Love shows no signs of slowing down, and I spoke to him about that by phone last December.

More on Mike Love can be found online at www.mikelove.com. 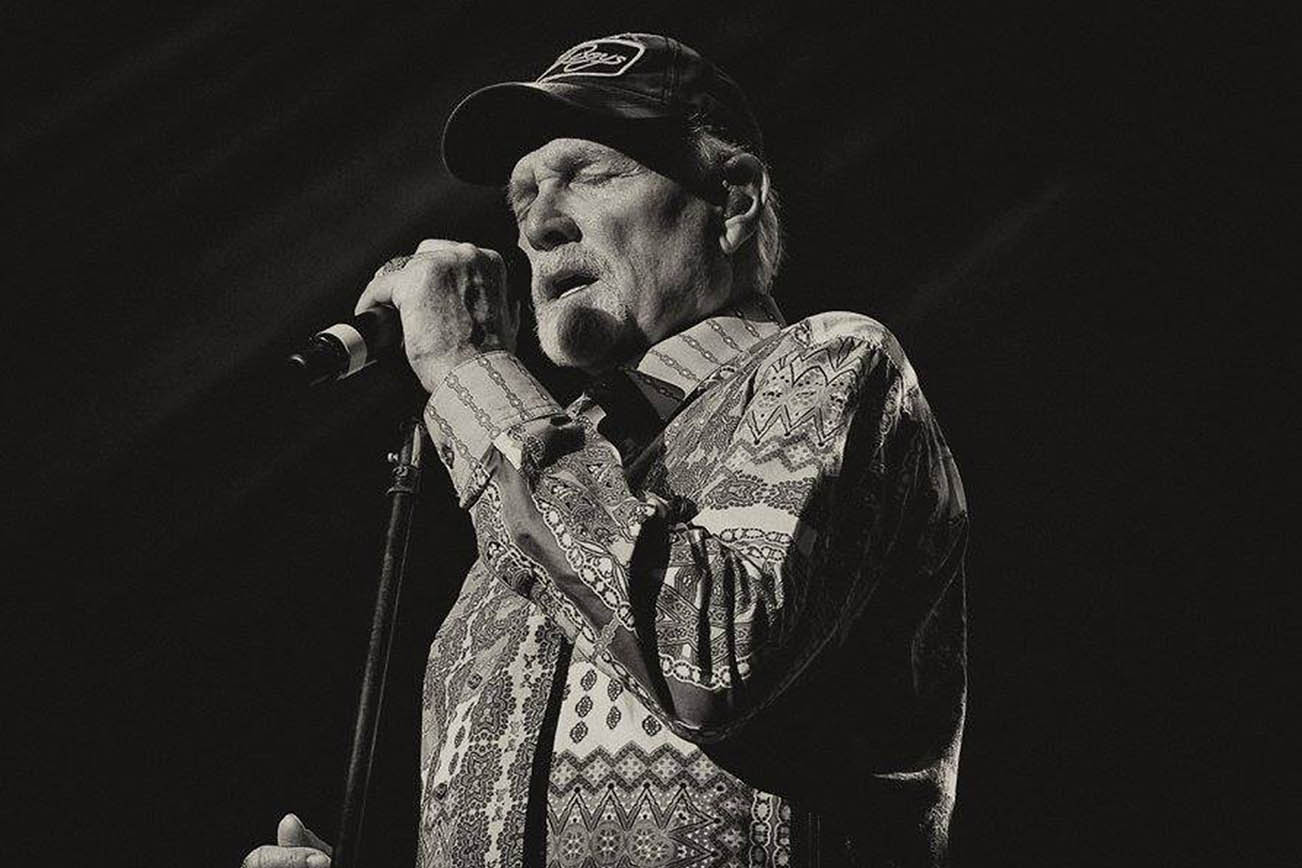 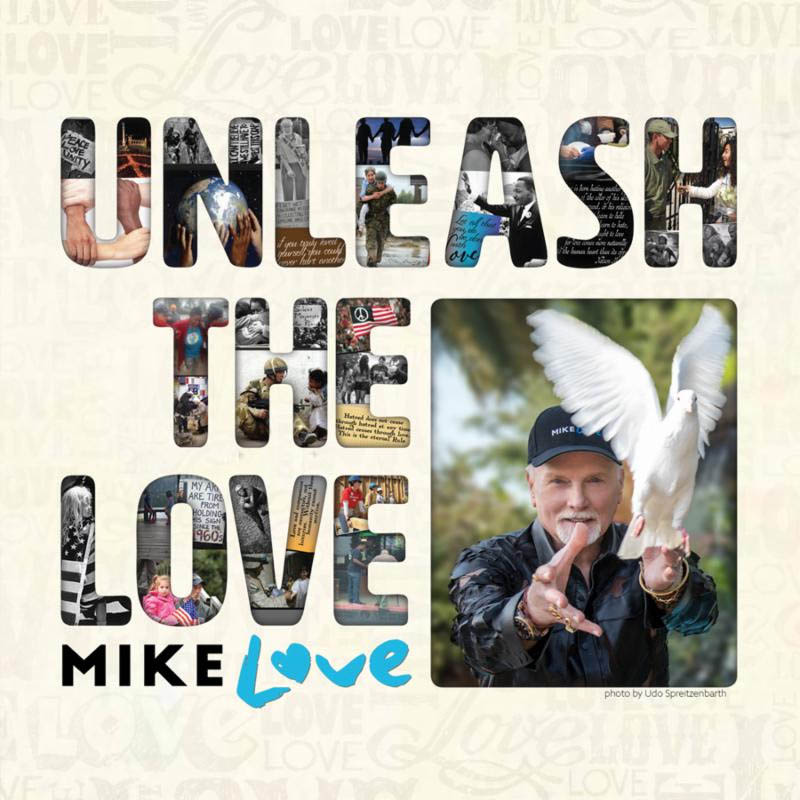