With the Toronto Urban Roots Festival (TURF) on an extended hiatus and an admittedly somewhat disappointing showing from Field Trip – Toronto’s current major music festival – the five band bill at Fort York made up for things thanks to outstanding performances from the acts involved.

The event almost felt like an unofficial TURF thanks to a couple of the artists having a roots/country feel to their music. Here are the four highlights, and one lowlight, from the event. 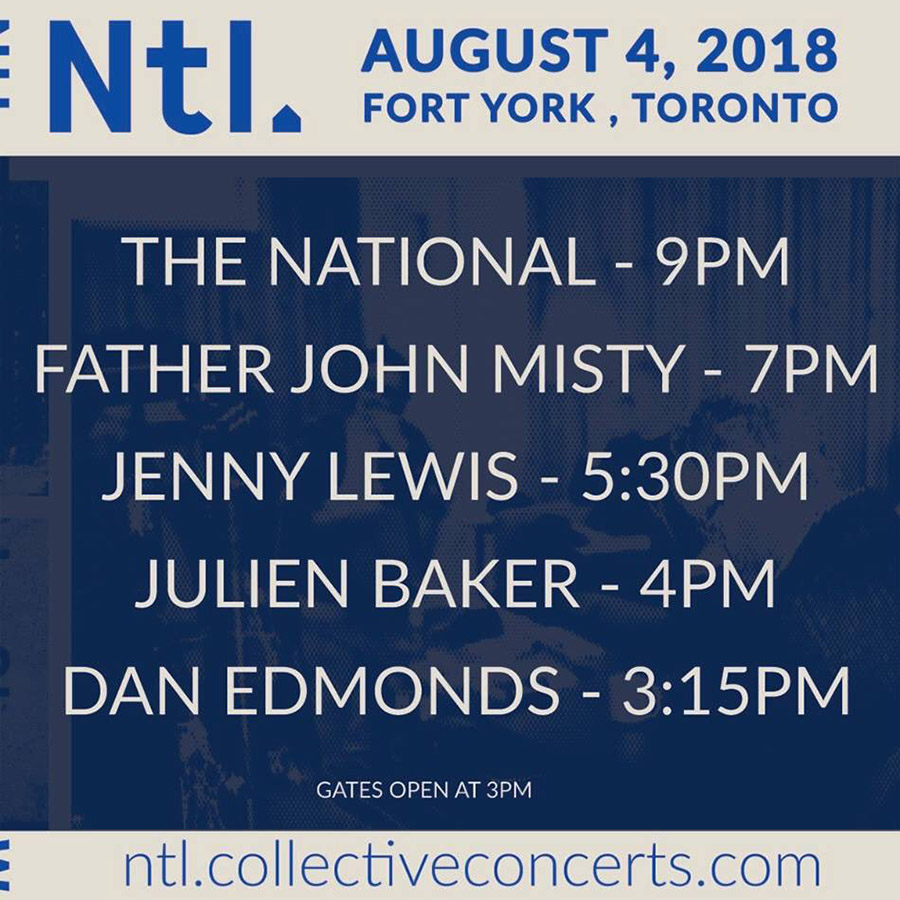 01. Lowlight: Dan Edmond’s Set.
– The Hamilton native was left in the unenviable position of being the first act on the bill, with his set staring as people began to filter in. It proved to be the perfect soundtrack as everyone secured a spot near the stage and grabbed a beer and a bite to eat. While it was well played, it was fairly obvious that Mac DeMarco was a big influence and his tunes were so mellow they were almost boring. Still, it was good to see a Canadian on a bill ruled by American acts.

02. Highlight: Julien Baker’s Star-Making Set.
– On any multi-act bill, you’re always going to find at least one act who will have you telling people, “I saw them when…”, and Julien Baker’s set definitely felt like that moment. With a minimal stage set-up – it was just Baker and a violinist – she held the audience spellbound with her passionate vocals and easygoing between-song-banter. She noted it was the first time she had to wear sunglasses on stage, and, after having a bee/wasp land on her, she tried to “telepathically communicate” an apology for the stage being built upon its home. Often, it was just Baker on stage and it gave her songs even more power.

Make your “Appointments” to watch Baker’s video for this plaintive, stripped-down track.

03. Highlight: Jenny Lewis Playing Rabbit Fur Coat… and Football.
– Jenny Lewis’ classic debut album Rabbit Fur Coat is one of my “desert island” albums and it was a delight to hear her playing selections from the release such as “The Big Guns”, “Rise Up With Fists” and “Born Secular”. Though the songs did lose something without The Watson Twins’ gorgeous voices.

To the crowd’s delight, she even engaged in a brief game of football with people in the audience, catching the ball after someone tossed it back. Lewis played a couple songs from her former band Rilo Kiley, including “With Arms Outstretched” and “Silver Lining”, one of the few highlights from their kind-of-shitty final album. Noting it had been a while since she played in Toronto, she took the opportunity to showcase some new material similar to the pop sound of her current release The Voyageur.

04. Highlight: Father John Misty Being a Consummate Showman.
– How Father John Misty, aka Josh Tillman, is not a huge star is beyond me. By the time he and his bandmates hit the stage, a sizable crowd had gathered and he kept everyone entertained during their set. Musically, Tillman and the band slid from classic pop – Elton John was an obvious influence – to synth-pop and even roots rock and a little old school country. Despite this, the set felt incredibly cohesive thanks in part to Tillman’s engaging and charismatic stage presence. He kept up a good, self-deprecating banter between songs and was even joined by Jenny Lewis for one song.

Check out our full gallery of photos from each one of the bands thanks to Matthew Burditt.

He even made a few references to hometown hero Drake; jokingly wondering if his house was in the CN Tower and if a condo tower being constructed was his home as well. They also dedicated a song to him. Berninger also gave thanks to promoter Collective Concerts, who had booked them for their first Toronto gig at the legendary Horseshoe.

The band’s set served as the perfect end to the day as they played songs from their discography. “I Need My Girl” and “The Day I Die” from their current release, Sleep Well Beast, were highlights. Berninger commented that their song “Fake Empire”, composed during George W. Bush’s presidency, felt relevant once again. He gave Josh Tillman a run for his money as being the best frontman of the day with his dry sense of humor and jokes about treating their guitar techs poorly, and he capped it all off by leading the audience in a sing-along for the final number in the three-song encore.

One of the night’s best moments, give “I Need My Girl” a peek. 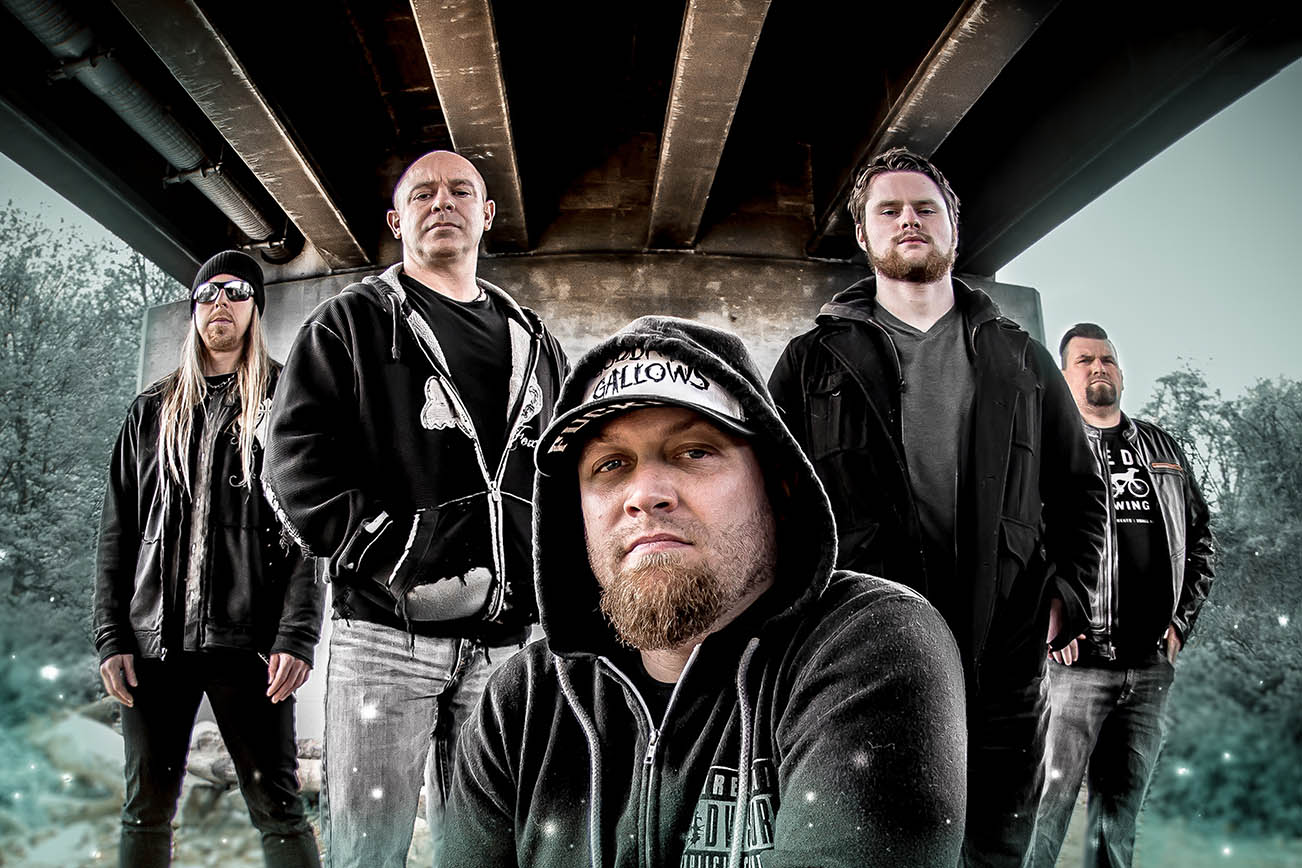 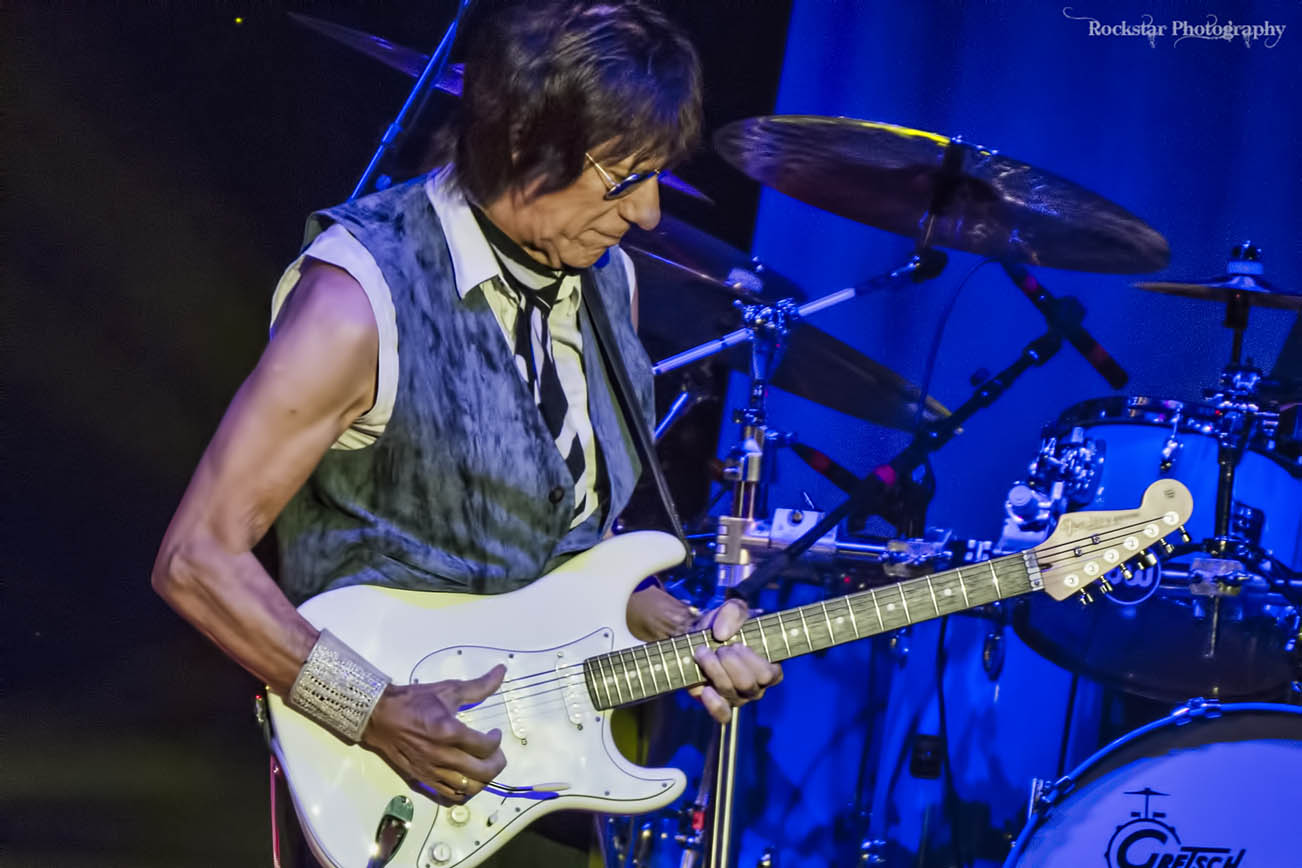